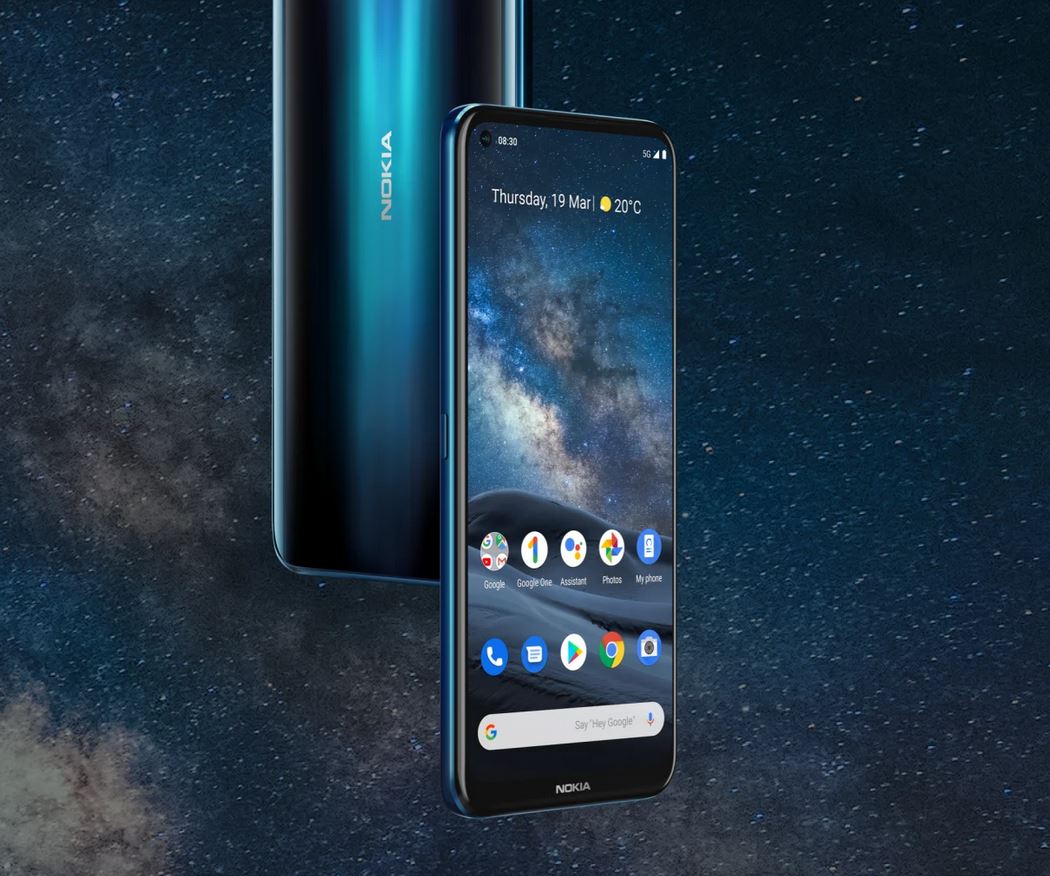 Nokia has been named the number one trusted Android device by Counterpoint, thanks to its consistent efforts in providing timely security updates to its devices for three years. We spoke to Adam Ferguson, HMD Global’s head of product marketing, about Nokia’s business device strategy and how it has paid off for the brand.

Ferguson says: “Android Enterprise Security is something we’ve always held very core to what we’re doing and almost half of our portfolio has the Android Enterprise Recommended badge. Holding the number one spot in this study among the big players makes it so much more reassuring, especially with all the news about cybercrime on the rise in business environments.

“Now with working from home, people are needing to use their devices more, whether it’s for work specifically or them using that work device for other things in their life. Security is becoming such an important part of all the decisions that these businesses making with their technology. So while the Android Recommended device status is that fantastic first foot in the door, it’s the operating system (OS) updates and the security updates that seal the deal.”

On the user level, Nokia says, consumers have become more aware of security being one of the most important parts of OS updates.

“Originally, OS updates were more about longevity, so more about the new features that make the device more convenient to use. But we’ve seen more and more people downloading more apps that require specific security protections. This security aspect is becoming more front of mind for consumers and business users.

“We’re also trying to balance this with value because the typical user has a set of financial constraints. One of the key things for us has always been to try and offer different feature sets across as much of our portfolio as possible, while keeping the essentials like security updates and essential regardless of whether it’s the entry-level or the flagship device.”

On top of security updates, these updates keep the device going for longer, says Ferguson.

“It’s about that durability, and that plays into the heritage of the Nokia brand. The fact that Nokia phones are nearly indestructible on the outside – this is where software updates come into play. Customers know it’s just as well looked after on the inside as well and that’s why four and a half years ago, we made a promise with updates for a few years so you know this device is going to last.”

For businesses looking to upgrade their fleet of devices, Nokia devices make a lot of sense for their longevity and consistent updates.

“It’s fair to say that if you look at if you’re looking at a business’s rationale for buying devices for the employees, security is climbing quickly. There are only a handful of players that really do security very well. There is also a lot around that trust and reliability. It’s the fact that you don’t want a device that you’re going to have to replace in 12 months because it either no longer has the latest software features or security updates.”

Nokia’s hard work for supporting their devices for up to three years has paid off now with winning the top spot on Counterpoint’s smartphone trust leaderboard. For more information on the leaderboard and its rankings, read here.

Zoom and AWS to collaborate on new solutions