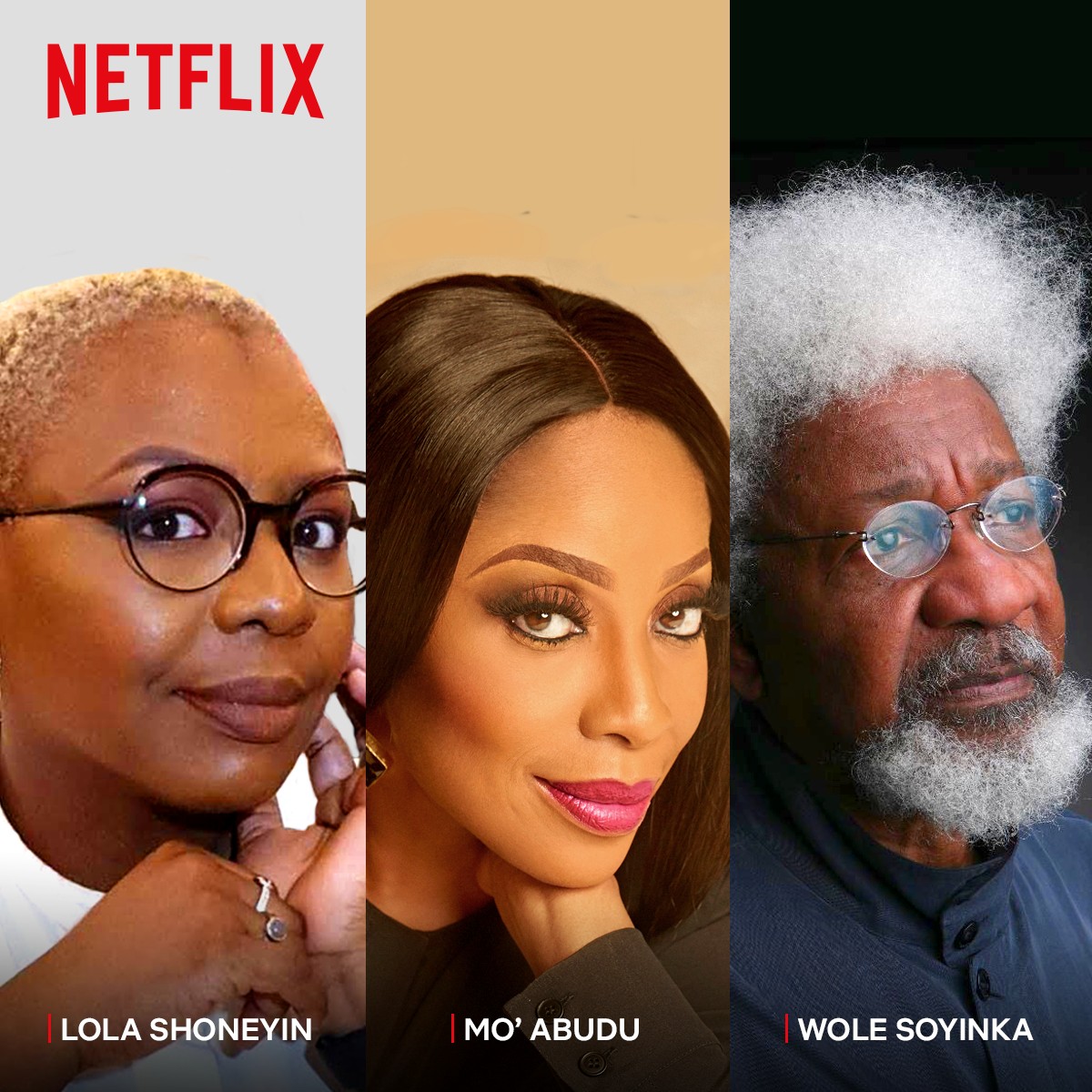 Netflix and Mo Abudu, an acclaimed Nigerian producer, have entered into a groundbreaking multi-title partnership that will continue growing the company’s investment in Nigerian content. Under this partnership, Mo Abudu – through her production company, EbonyLife – will create two Netflix Original series as well as multiple Netflix branded films and a series that have been licensed to the service.

A major highlight of this partnership will be the on-screen adaptations of literary works by two critically-acclaimed Nigerian authors: a series based on contemporary author, Lola Shoneyin’s best-selling debut novel, The Secret Lives of Baba Segi’s Wives  and a film adaptation of Death And The King’s Horseman, a play by 1986 Nobel Prize laureate in Literature, author, poet & playwright, Wole Soyinka.

“Mo is at the forefront of creative storytelling in African television. Her passion for creating high-quality, riveting multi-genre films and TV shows that capture the imagination while showcasing the diversity and richness of Nigerian culture is evident in her impressive body of work,” says Dorothy Ghettuba, Netflix’s lead for Original Series in Africa. “We’re thrilled about this first-of-its-kind partnership in Africa that will bring some of Nigeria – and Africa’s most iconic storytelling to screen. We look forward to supporting Mo as she brings all these diverse Nigerian stories to the world.”

“As a Nigerian storyteller, my biggest motivator has always been to tell authentic and untold stories that resonate with every person, regardless of where they’re from in the world while showcasing our culture, heritage and creativity,” says Mo Abudu, CEO EbonyLife Media. “This unprecedented partnership is testament to the Netflix’s investment in African storytelling and we at EbonyLife are grateful and excited about the opportunity to work together with the Netflix teams led by Dorothy and Ben to deliver a slate of unique and riveting stories from Nigeria over the next few years for Netflix audiences around the world.”

The film adaptation of Death And The King’s Horseman will be among the newly-licensed Netflix branded films. One of the films will premiere on the service in 2020.

“We believe that more people deserve to see their lives reflected on screen and for that to happen, we need to make sure there’s a wide variety of content that caters to our members’  diverse tastes,” says Ben Amadasun, Netflix Director of Licensing and Co-productions for Africa.  “Our members around the world have been enjoying some of the licensed titles from EbonyLife like The Wedding Party, Chief Daddy, Castle & Castle and Fifty. I’m excited to continue our licensing partnership with the addition of Netflix branded films titles that will grow the variety of quality Nigerian stories on our service.”

Further details on the two Netflix original series and the slate of Netflix-branded projects that will be licensed from EbonyLife will be shared at a later date.

Football comes back – with a tech twist