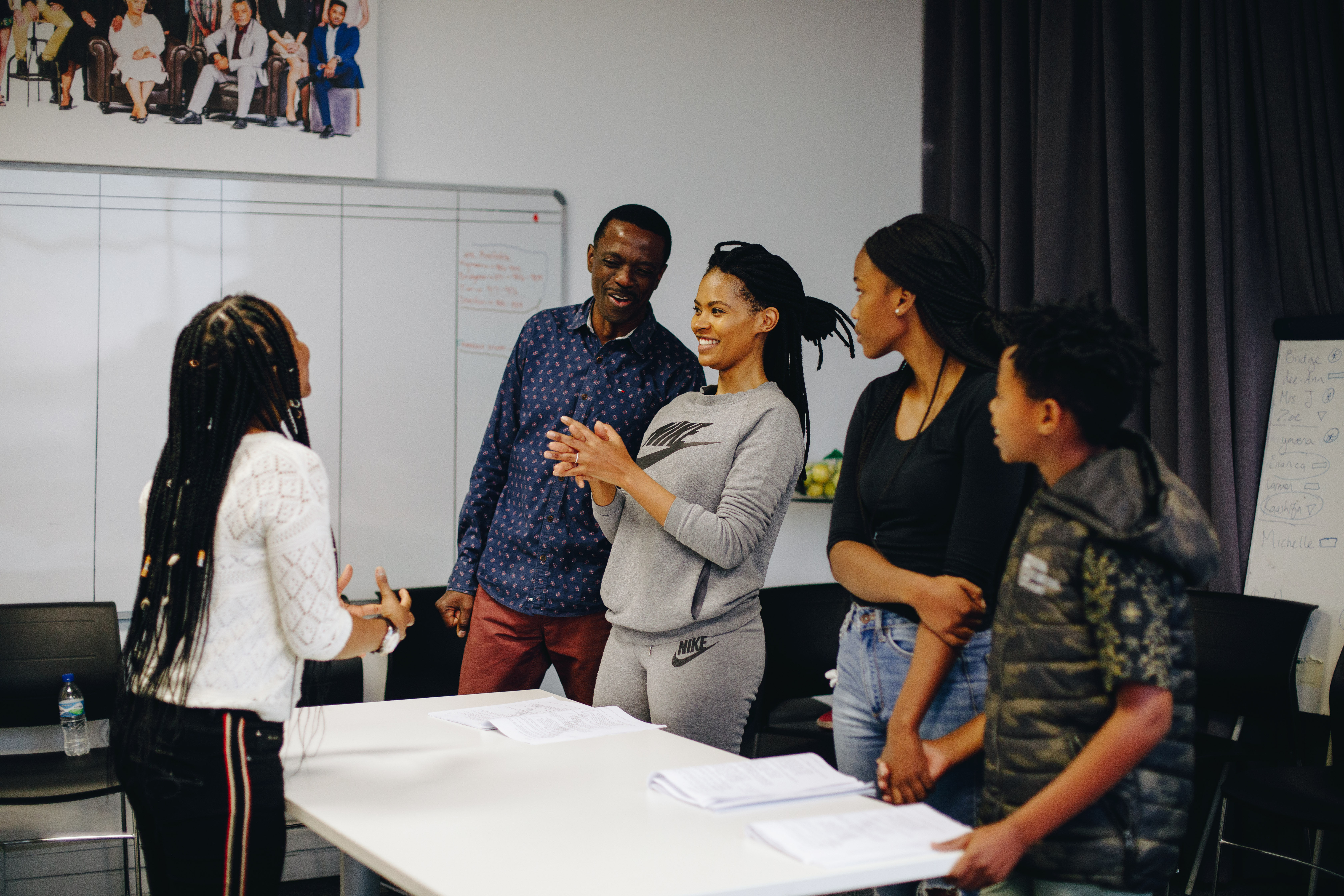 The series will include a line up of fresh, talented young cast including two newcomers as the female leads. Blood & Water follows the exploits of the intelligent yet spontaneous 16 year-old, Puleng Khumalo played by Ama Qamata (My Perfect Family, Rhythm City), as she investigates the cold case of her abducted-at-birth older sister. In the search Puleng meets beautiful, alluring Fikile “Fiks’’ Bhele from nearby private school, played by Khosi Ngema starring in her debut role. Joining the female leads is Thabang Molaba playing Karabo ‘KB’ Molapo, resident bad boy and high school heart throb who is struggling to live up to his father’s high expectations. In her on-going search Puleng finds an ally and assistant investigator in Wade, played by Dillon Windvogel (Arendsvlei), while also having to handle the opinionated Wendy Dlamini, who at times is a bit too ‘woke’, played by Natasha Thahane (Skeem Saam, The Queen, Lockdown).

Talking to the casting process, Director Nosipho Dumisa, said ‘Blood & Water presented us with the opportunity to bring a mixture of fresh new faces alongside seasoned actors. After seeing hundreds of actors and newcomers from both Cape Town and Johannesburg, we’re excited to be a part of opening up the industry.’

The series is expected to launch globally on Netflix, in 190 countries, in 2020.

Related Topics:featuredNetflixNetflix South Africa
Up Next