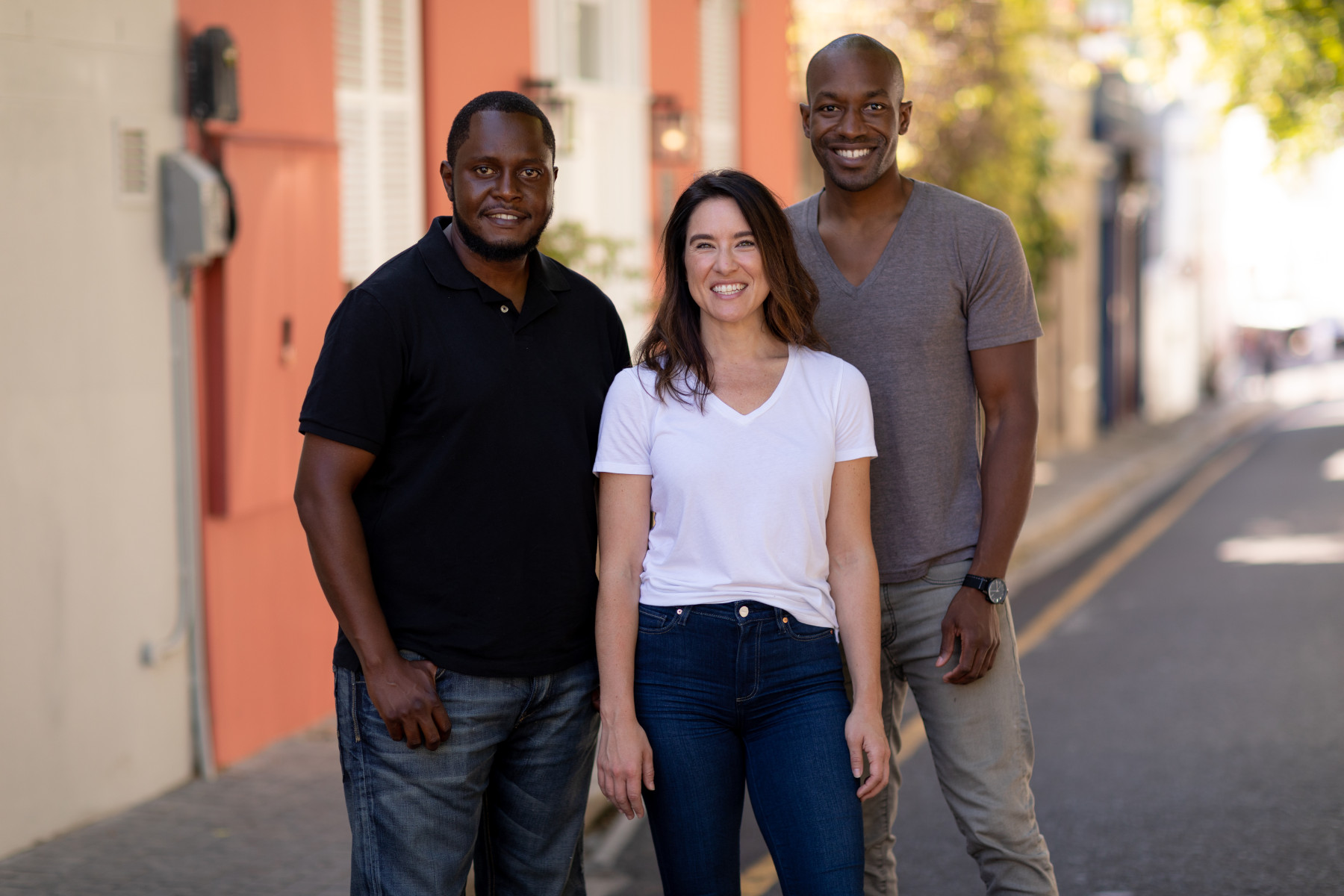 A number of prominent angel investors also participated in the round, including Sky Mavis, Yield Guild Games and the founders of Chipper Cash. Investors from Carry1st’s May 2021 Series A funding, Riot Games, Konvoy Ventures, Raine Ventures, and TTV Capital, are also backing the company again.

The round is historic in that it represents the first investment in a company headquartered in Africa by Andreessen Horowitz, an iconic Silicon Valley venture capital firm. Two of its partners, David Haber (fintech) and Jonathan Lai (gaming), will be joining Carry1st’s board as observers.

On the back of 96% month revenue growth, Carry1st says, it will use the additional capital to expand its content portfolio; “grow its product, engineering, and growth teams; and acquire tens of millions of new users”. Notably, Carry1st is expanding into game co-development, working with leading game studios on original concepts, and developing the infrastructure to support play-to-earn gaming.

“This world-class group of investors … brings expertise across gaming, fintech, and web3,” says Cordel Robbin-Coker, co-founder and CEO of Carry1st. “In 2021 we launched multiple games and digital commerce solutions, achieving really strong growth. Together we can accelerate this growth and achieve our goal of becoming the leading consumer internet company in the region.”

Africa is regarded as the next major growth market, driven by rapidly increasing technology adoption among the continent’s 1.1-billion young people. A report released in 2021 by Newzoo and Carry1st showed that the number of gamers in Sub-Saharan Africa is set to increase by 275% over the next 10 years. Carry1st has positioned itself to be the conduit for international and local mobile game companies to profitably serve these consumers.

Carry1st provides a full-stack publishing solution, handling user acquisition, live operations, community management, and monetisation for its partners. The company enhances monetisation in the region through its embedded payments solution and online marketplace for virtual goods, which allows underbanked customers to pay for content in their preferred way.

The company recently partnered with online payments pioneers PayPal and Chipper Cash, to enable people across Africa to purchase virtual goods like Tinder subscriptions, mobile data, and gaming currency on the Carry1st Shop. Consumers can pay via a range of local payment options, including crypto, mobile money, and bank transfers.

Carry1st has signed publishing deals for seven games from a number of leading studios, including Tilting Point, publisher of Nickelodeon’s SpongeBob: Krusty Cook-Off, which Carry1st recently launched in Africa. Other gaming partners include CrazyLabs, a leading casual and hyper-casual mobile games developer and publisher, and Sweden’s Raketspel, a studio which has over 120-million downloads across its portfolio.

The Carry1st team includes 37 people located across 18 countries. The co-founders are based in South Africa, with the rest of the team located in New York, South Africa, Kenya, Germany, Egypt, Canada, Switzerland, France, Morocco, Nigeria, Zimbabwe, Brazil, Turkey and Vietnam.