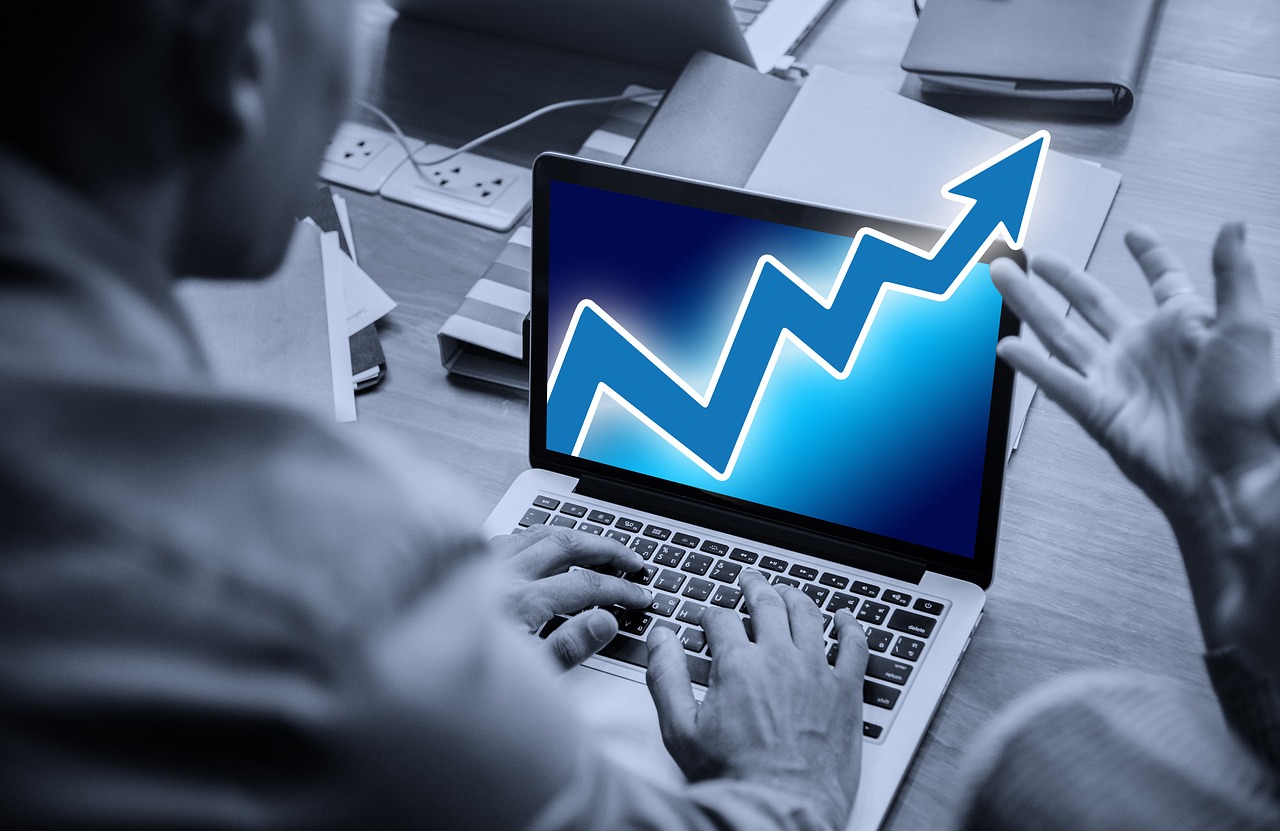 Nine out of ten heads of innovation in enterprises in the Middle East and Africa (MEA) admit that their projects often fail before they are launched. According to new research commissioned by Kaspersky, 92% say the innovations fail, but 37% says they don’t even make it past development stage (37%). The most common reasons: too many stakeholders involved in the project and a lack of budget – and not involving the cybersecurity decision-makers.

Even new products developed by major tech enterprises often do not succeed. Nintendo’s Virtual Boy game console that was designed to incorporate VR ,and the Nike FuelBand fitness tracker, are both high profile examples. A transformation of internal processes doesn’t always yield desired results, either.

However, the failure of already publicly launched projects is just the tip of the iceberg. According to the Kaspersky study, in which 304 senior decision makers globally (53 in MEA, of which 23 from South Africa) with an involvement in innovation were surveyed, the development stage is considered to be most challenging across the ‘innovation lifecycle’. This is confirmed by a third (37%) of respondents based on their experience.

For most enterprises in the MEA region, the main reasons for unsuccessful innovation is too many stakeholders involved in the project (19%) and a lack of budget (15%). The ability to execute is as important as coming up with a brilliant idea, in order to transform a valuable insight into a profitable and plausible solution. Once the roadmap is established, it is also worth regularly reviewing it to keep up with competitor activity, market trends and industry fluctuations.

Cybersecurity was not listed among the top reasons why projects fail. Nonetheless, there’s a shared belief (55% agree) that by not including a Chief Information Security Officer (CISO) early in the process, enterprises are increasing the likelihood that their innovation will not be successful. This could be due to an inability to adapt projects to strict cybersecurity rules, with more than half (60%) believing that IT security policy in their company stifles innovation.

“For a business to innovate, it should take risks and be ready to go through some failures in the process as well, as they are inevitable when you are looking into something really new. However, there are still some practical steps that can be taken to make sure that an emerging technology or a product reaches its launch. Cybersecurity doesn’t have to be another corporate barrier, but it should be on an integral part of the project all long. Make sure to keep the CISO in the loop early on when planning the next technological breakthrough for your company,” comments Alexander Moiseev, Chief Business Officer at Kaspersky.

The full report is available at the following link.