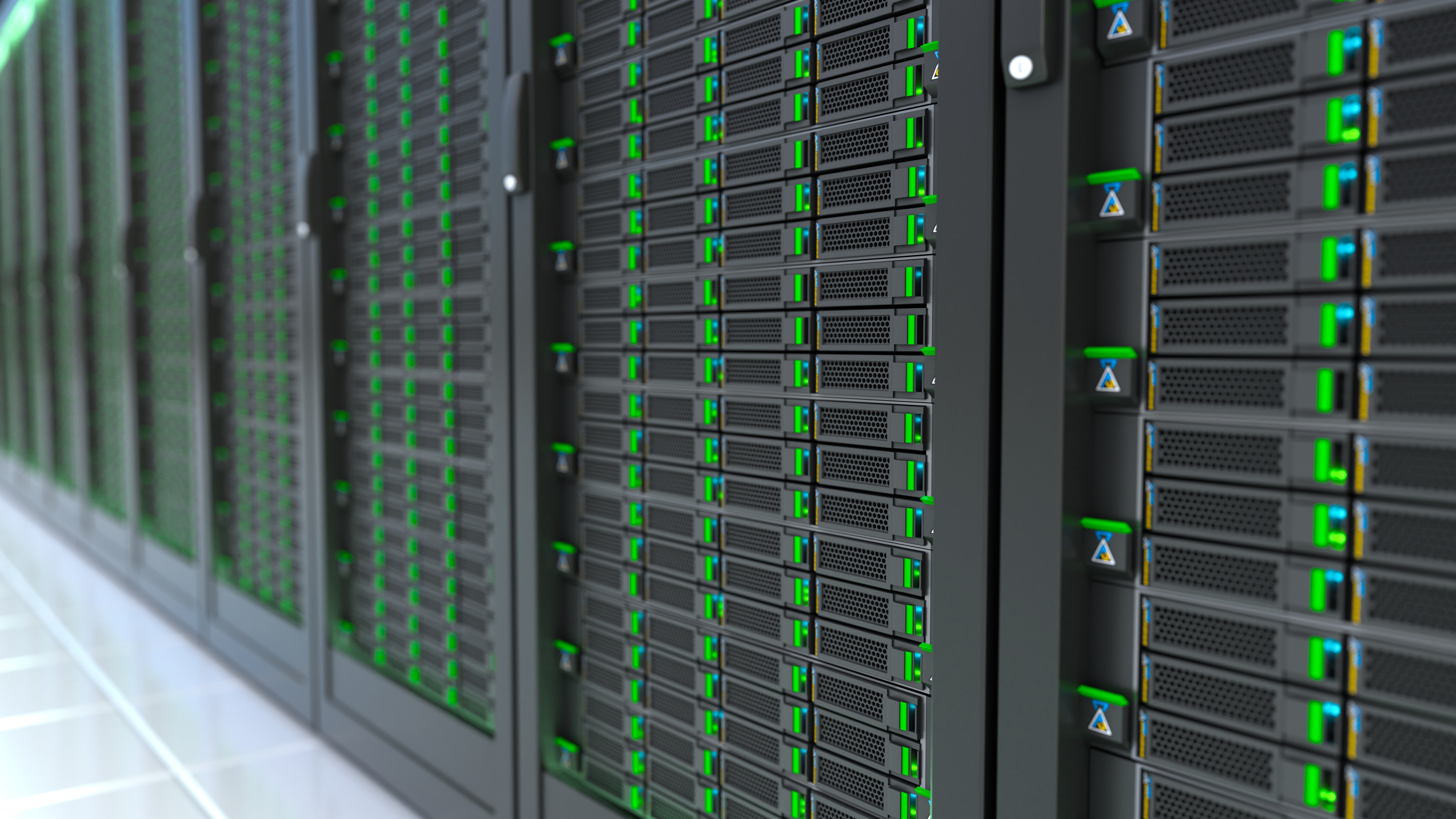 “Demand from both enterprise buyers and hyperscale companies purchasing through ODMs was less voracious than in previous quarters; coupled with a difficult compare period from a year ago, this impacted the pace of market growth during the first quarter,” said Sebastian Lagana, research manager, Infrastructure Platforms and Technologies at IDC. “This was most evident in declining unit shipments during the quarter, although year-to-year average selling price (ASP) increases supported revenue growth for many vendors. As long as demand for richly configured servers supports further ASP growth, the market will offset slight declines in unit volume.”

* IDC declares a statistical tie in the worldwide server market when there is a difference of one percent or less in the share of revenues or shipments among two or more vendors.

a Due to the existing joint venture between HPE and the New H3C Group, IDC will be reporting external market share on a global level for HPE and New H3C Group as “HPE/New H3C Group” starting from 2Q 2016.

Dell Technologies led the worldwide server market in terms of unit shipments, accounting for 20.0% of all units shipped during the quarter.