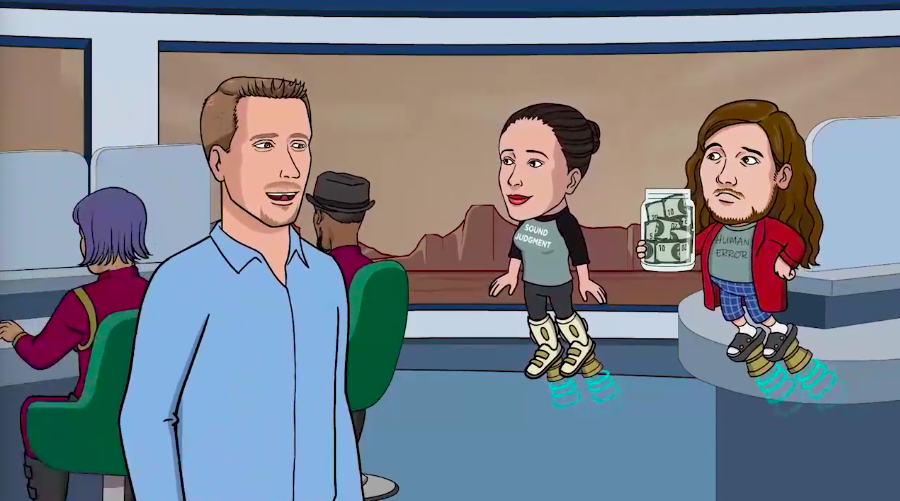 The global high-tech events industry experienced the virtual equivalent of a train smash over the past month as most large-scale physical events postponed during the March-May global lockdown were shoehorned into the middle of June.

The biggest casualty was SAP, which left 150,000 attendees of its Sapphire Now virtual conference hanging when its conference website crashed as the 4-day event began. Viewers were eventually redirected to Twitter, but only around 2,400 “got the memo” to watch CEO Christian Klein give his pre-debut keynote at the annual event. He later apologised, blaming a third party provider of the conference facility.

The sheer scale of online attendance at such events has proved to be a challenge to even the largest technology companies. SAP last year hosted 30,000 people at Sapphire in Orlando, itself up from 21,000 the year before. The five-fold increase this year was unprecedented.

Many events were bedevilled by the poor home connections of presenters themselves, resulting in both video and audio breaking up.

The major advantage of such virtual events is that all proceedings can be viewed later, on-demand. Particularly as many of these were beamed from the San Francisco area, home to Silicon Valley, time differences made live viewing unfeasible in many parts of the world. SAP made amends by announcing “The Conversation Continues”, with on-demand availability of all sessions.

Mid-June also saw the virtual staging of the Cisco Live conference from San Francisco, and the SAS Global Forumfrom the data analytics company SAS Institute’s HQ in North Carolina. VeeamOn 2020, originally scheduled for Las Vegas in May by the storage management specialist, moved to the Web in June, and saw its registrations leap from an expected few thousand to 23,000.

Hewlett Packard Enterprise, which last year attracted 10,000 paying delegates to HPE Discover in Las Vegas, did not give numbers for attendees at its online HPE Discover Virtual Experience this week, but it was expected that many multiples of the previous number would attend a total of 150 separate sessions. The event kicked off last Tuesday with a keynote by CEO Antonio Neri, who had revealed on Twitter a weekearlier that he had tested positive for the coronavirus but was recovering.

Several regional events aimed at the Europe, Middle East and Africa market, including the AWS Summit Online and Salesforce Live: EMEA, joined the crush. Both highlighted the contrasting experience of speakers with professional studio set-ups – such as the copybook appearance of Amazon chief technology officer Werner Vogels – and those speaking from basic home offices with average connectivity.

Apple gave one of the few flawless performances among the big names, when its 5-day Worldwide Developer Conference opened last Monday. While it was pre-recorded, that strategy had not served other companies as well.

Read more on the next page about events from Acer, Mimecast, among others.