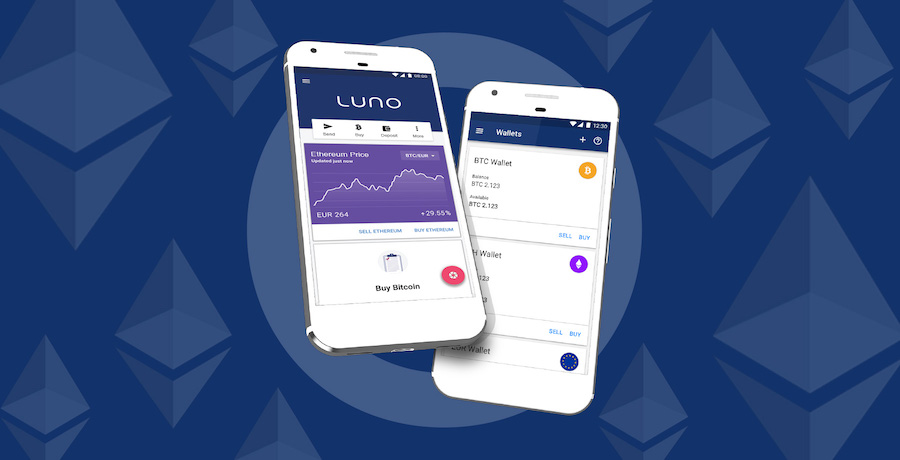 Naspers and Rand Merhcant Bank fintech investment arm AlphaCode have cashed in their hodlings in South African-founded Luno, the country’s largest cryptocurrency exchange. The business has been acquired by Digital Currency Group (DCG), a global enterprise that builds, buys, and invests in blockchain companies.

Luno is a leading global cryptocurrency company which makes it convenient to buy, sell and store and learn about cryptocurrencies.

While the purchase price has not been disclosed, AlphaCode head Dominique Collett revealed that the exit – AlphaCode’s first – was well above the company’s targeted internal rate of return (IRR) of 25 to 35% for fintech investments.

“We have enjoyed working with the Luno team and still believe in the potential of cryptocurrencies and Luno’s solid growth potential,” she said. “We supported management selling the business to DCG as it is very well positioned to leverage the platform.”

Luno was launched in South Africa in 2013, and now has five million customers in 40 countries, and employs almost 400 staff members based in London, Singapore and South Africa.

New York-based DCG says it will be making a significant financial commitment to help Luno expand globally, both in geographies where Luno currently operates and beyond. It has already backed more than 160 blockchain companies around the world.

In addition to its venture portfolio, DCG is the parent company of several wholly owned subsidiaries, including Grayscale Investments (the world’s largest digital currency asset manager), Genesis (a leading digital asset prime brokerage), CoinDesk (the preeminent media and events company in the industry), and the recently-launched Foundry, which provides institutional expertise, capital, and market intelligence to bitcoin miners and manufacturers. DCG first invested in Luno in its seed round in 2013.

“We are proud to have supported Luno as an early investor, and we recognize a shared commitment to building mission-driven companies that can help transform traditional financial services and improve economic freedom for people all over the world,” says DCG founder and CEO Barry Silbert. “Luno is a high growth, global business and there is a massive opportunity to expand organically and through acquisitions.”

DCG says it allows its subsidiaries to operate as independent companies, providing leadership, partnership, and investment capital to help scale the businesses. The Luno leadership team will remain intact and CEO and co-founder Marcus Swanepoel will lead acquisition efforts.

“The past seven years has been an incredibly exciting journey for Luno – helping millions of our customers get access to crypto for the first time,” said Swanepoel.  “DCG has been an integral part of the Luno story during this time, and we’ve been fully aligned on our vision and culture since day one. Having the full backing of DCG just as we’re experiencing such a pivotal moment of growth in the industry is not just an exciting and important milestone for Luno, but more importantly it will significantly accelerate our ability to reach our goal to help upgrade one billion people to a better financial system by 2030.”

Luno maintains key regional offices in Johannesburg, Cape Town, Kuala Lumpur, Lagos, and Jakarta and will continue to focus on the existing geographies where it operates across Europe, Africa, Australia and Asia.  It said it had an aggressive road map for future growth and aims to compete with financial services firms globally. As a result, it is hiring for several key positions.

The new frontier for AI: eliminating its own bias