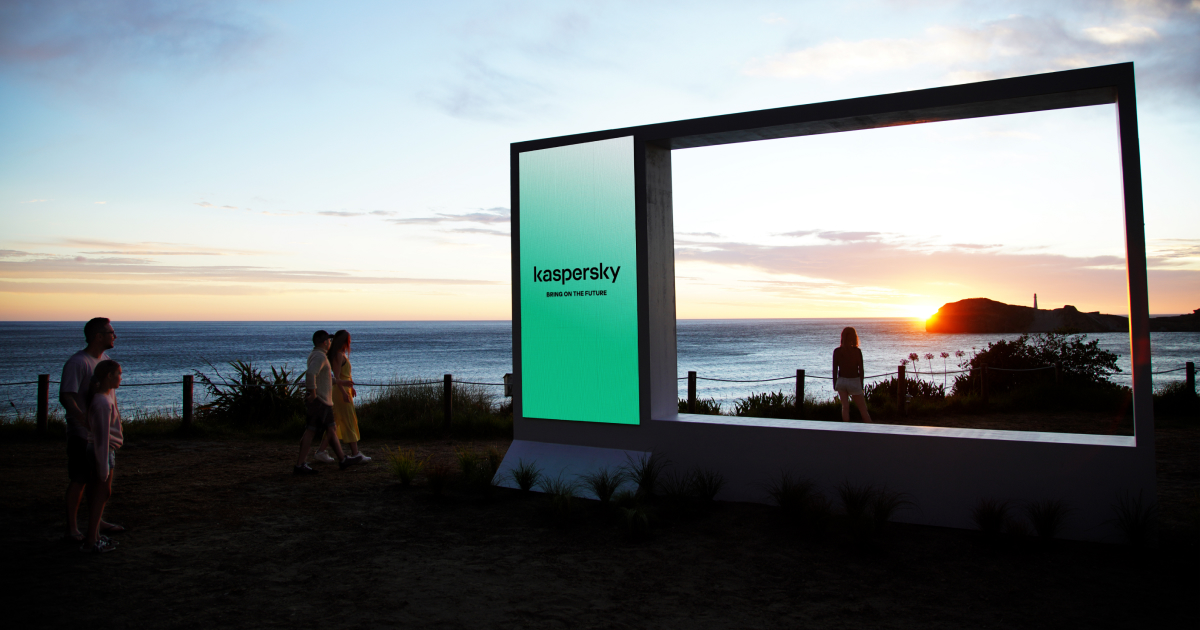 Kaspersky has launched a service called Safer Tomorrow platform, to try and better answer the most significant questions about the future. The platform is powered by a foretelling neural network, developed by a branch of global advertising agency BBDO.

Selected daily predictions are shown on a live-streamed billboard situated on the east coast of New Zealand — one of the first locations that experience a new calendar day and thus the future.

Kaspersky says it is committed to building a more protected and safer world. To achieve this, the global cybersecurity company says, it closely follows technological trends and predictions to generate a picture of what we can expect in the future and to understand how to secure it in advance.

Kaspersky also believes that the more people who consider the future and the likely trajectories of society and technology, the more they will be able to foresee and contribute to this better and safer tomorrow.

With Safer Tomorrow, users from around the globe can get answers to questions about ‘tomorrow’ — from “when will flying cars become ordinary vehicles?” to “what will 3D printing be capable of by 2050?”

Users can watch the billboard live from New Zealand, one of the world’s most forward time zones: www.safertomorrow.online.

The platform has a neural network which was specifically designed for it and, uses machine learning architecture and techniques. The algorithm has been trained to analyse requests and provide predictions based on data collected from hundreds of thousands of related sources. These references include science fiction books and magazines, selected media and blogs. It also uses insights from Earth 2050 — Kaspersky’s interactive project that provides a futuristic image of what the world will look like in 30-years’ time.

“Looking into and understanding the future is something that has occupied the minds of humankind throughout time,” says Andrew Winton, vice president for global marketing at Kaspersky. “It is this knowledge that allows us to be secure, prepared and confident. Kaspersky believes in a bright future where, as-of-yet unseen potential for humanity will be opened up by technology, which is why we secure it. We created the Safer Tomorrow platform to raise people’s awareness about what the future might look like and to feel more certain about upcoming opportunities.”

The temporary billboard is located at Castlepoint Station on the Wairarapa coast of New Zealand and can be found here. The construction will be accessible to the public until 25 February 2021 after which, it will be dismantled. The structure has been designed to take into account all possible environmental precautions — it utilises sustainable materials which will be recycled after the dismantling. The billboard will be showing short selected predictions on the LED screen, 24/7.

Trust is new currency of work