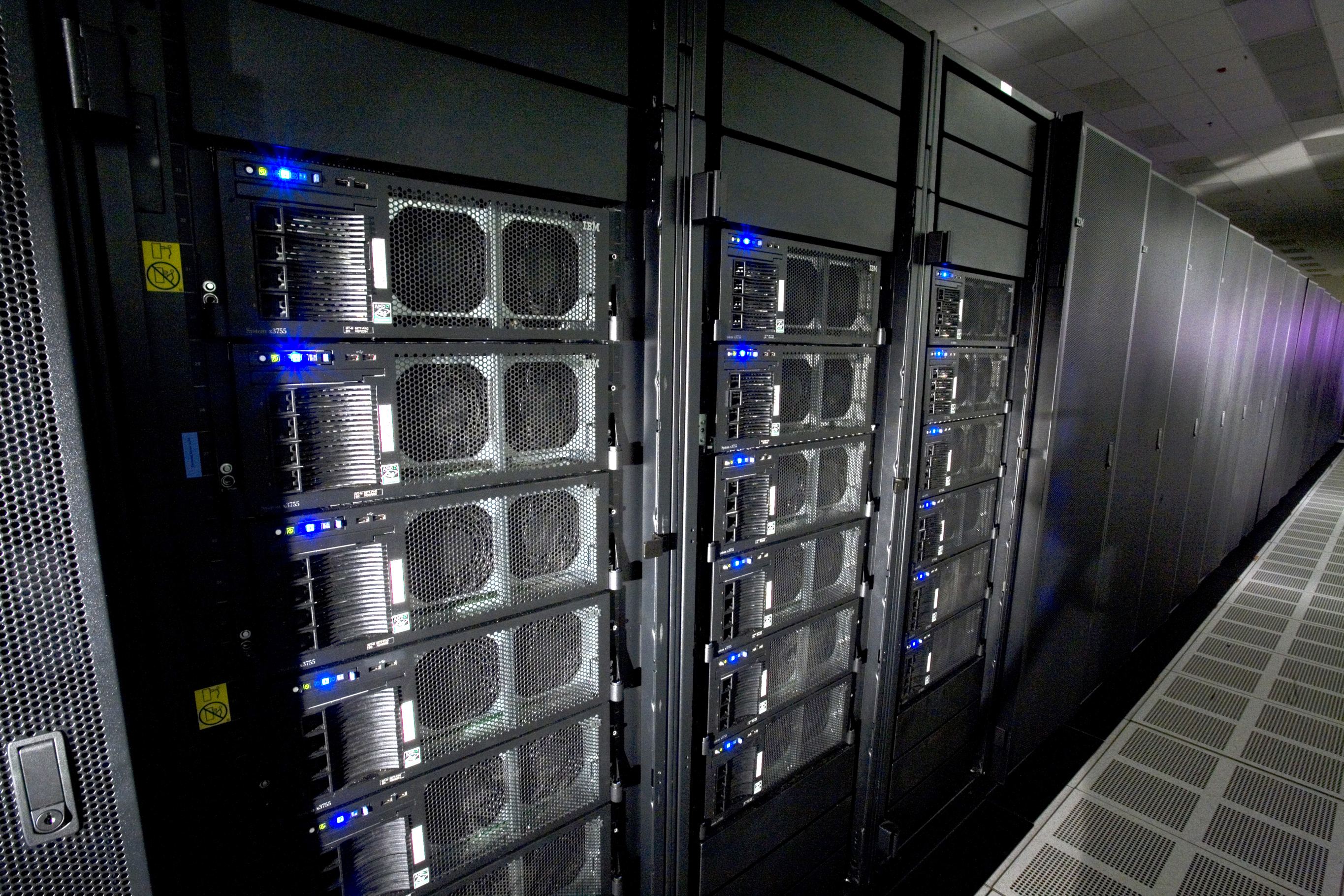 Worldwide IT spending is now expected to decline 5.1% in constant currency terms this year to $2.25 trillion, as the economic impact of the COVD-19 pandemic continues to drive down some categories of tech spending and short-term business investments. A new update to the IDC Worldwide Black Book Live Edition shows ICT spending, which includes telecom and business services, will decline by 3.4% this year to just over $4 trillion with telecom spending down 0.8%. However, IT infrastructure spending is still projected to grow overall by almost 4% to $237 billion with resilient spending by service providers in addition to ongoing enterprise demand for cloud services offsetting declines in business capital spending.

“Inevitably a major economic recession, in Q2 especially, will translate into some big short-term reductions in IT spending by those companies and industries that are directly impacted,” says Stephen Minton, program vice president in IDC’s Customer Insights & Analysis group. “Some firms will cut capital spending and others will either delay new projects or seek to cut costs in other ways. But there are also signs that some parts of the IT market may be more resilient to this economic crash in relative terms than previous recessions with technology now more integral to business operations and continuity than at any time in history.”

Overall spending on devices including PCs and phones will be down significantly this year and is the main drag on total IT spending with the economic fallout likely to disrupt upgrade cycles for smartphones, which were expected to be boosted by the launch of premium 5G devices. The PC market was already expected to decline this year after a commercial refresh cycle in 2019, leaving discretionary upgrades to new notebooks and tablets extremely vulnerable to any period of economic decline.

Infrastructure spending, on the other hand, is still expected to post moderate growth overall as businesses continue to fund existing cloud deployments while some may even look to accelerate their cloud projects during the remainder of the year as a means to control costs and defer capital spending on upgrades to on-premise data centres and applications.

“Where there is growth, most of it is in the cloud,” says Minton. “Overall software spending is now expected to decline as businesses delay new projects and application roll-outs, while there is a fundamental link between employment and spending on things like software licenses and campus networks. On the other hand, the amount of data that companies must store and manage is not going anywhere. Increasingly, even more of that data will be stored, managed, and increasingly also analysed in the cloud.”

IT services spending will decline, mostly due to delays in big new projects, but a large portion of services revenue will be relatively protected from spending cuts where it relates to the management, support, and operations of technology, which is now fundamental to business performance and viability. At the same time, many companies are also reluctant to reverse course on digital transformation, which is central to business strategy.

“IT spending is very uneven right now with businesses dealing with the type of crisis that was not envisaged in many contingency plans,” says Minton. “When all is said and done, we expect to find that early adopters of cloud and other digital technologies were best positioned to ride out this kind of storm with the least amount of disruption from an operational perspective, even if the direct impact on revenue is still more affected by external factors that no CEO or CIO saw coming.”

Telecom spending will decline by almost 1%, which is relatively stable compared to other types of technology investments. Carriers will continue to invest in 5G network deployments in many countries, while the lockdown has increased demand for fixed broadband services in the short term. The economic fallout will put some macro pressure on consumer spending, including upgrades to 5G mobile contracts, in the second half of 2020, but the overall impact on telecom spending will be moderate compared to other ICT markets.

The IDC Worldwide Black Book Live Edition is updated monthly with the latest IT spending forecasts for annual growth across 100 countries. It will continue to evolve and capture the escalating impact of the coronavirus on market expectations.

The latest IT spending forecast from the Worldwide Black Book will be covered during an IDC webinar to be held today, May 7, 2020 at 17:00 SAST. Stephen Minton will review the current outlook for technology markets in the context of the COVID-19 impact, alongside an in-depth review of the industry impact led by Jessica Goepfert.

Additional details and registration can be found at https://bit.ly/3cjMm4w.