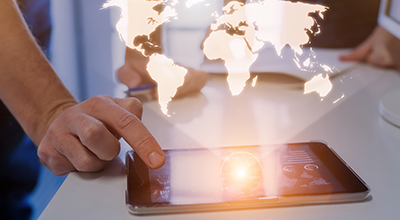 “Spending on IoT deployments continues with good momentum and is expected to be $726 billion worldwide this year,” said Carrie MacGillivray, group vice president, Internet of Things, 5G, and Mobility at IDC. “While organizations are investing in hardware, software, and services to support their IoT initiatives, their next challenge is finding solutions that help them to manage, process, and analyze the data being generated from all these connected things.”

IoT services will be the largest technology category through the end of the forecast after overtaking hardware spending this year. Together, these two categories account for roughly two thirds of all IoT spending. Services spending goes toward traditional IT and installation services as well as ongoing services such as content as a service. Hardware spending is dominated by module/sensor purchases. Software will be the fastest growing technology category with a five-year CAGR of 15.3% with a focus on application and analytics software purchases.

The United States and China will account for roughly half of all IoT spending throughout the forecast, followed by Western Europe and Asia/Pacific (excluding Japan and China). The regions that will see the fastest IoT spending growth are Latin America and the Middle East and Africa with CAGRs of 23.1% and 19.5% respectively.

The Worldwide Semiannual Internet of Things Spending Guide forecasts IoT spending for 14 technology categories and 59 named use cases across 20 industries in nine regions and 53 countries. Unlike any other research in the industry, the comprehensive spending guide was designed to help vendors clearly understand the industry-specific opportunity for IoT technologies today.

Related Topics:featuredinternet of thingsIoT
Up Next