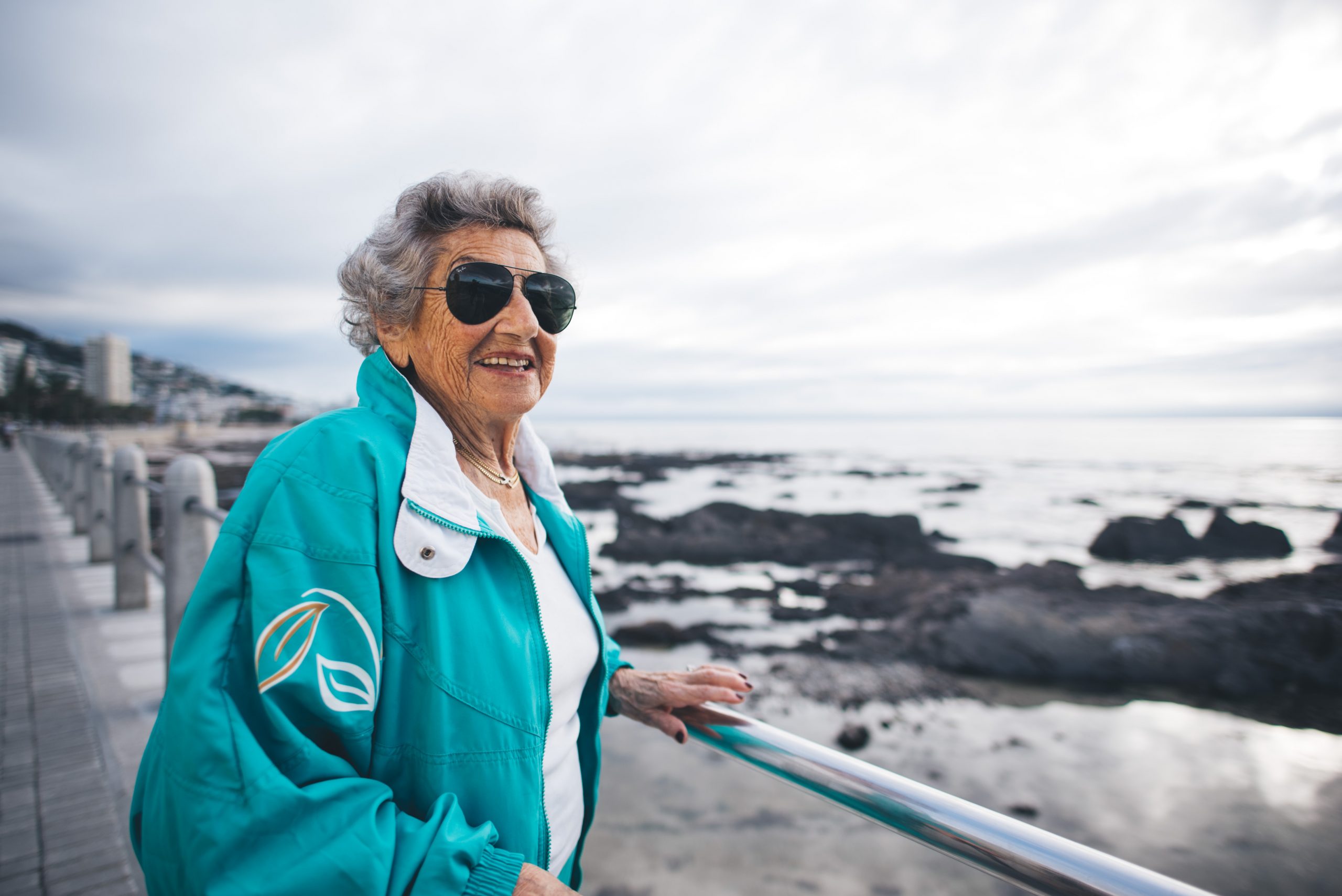 The moving South African documentary, I Am Here, about South Africa’s oldest Holocaust survivor Ella Blumenthal, has won the Best South African Documentary at the 42nd Durban International Film Festival, automatically qualifying it for Academy Award (Oscar)  consideration. I Am Here was the most-watched production at DIFF 2021.

This is the second award for the film directed by Jordy Sank and produced by Gabriella Blumberg,  which won the Audience Award for Best Documentary at the Atlanta Jewish Film Festival earlier this year.

“During the Durban International Film Festival the lovely Ella Blumenthal turned 100 years old,” said Director Jordy Sank. “The winning of this Jury Award is a testament to Ella’s extraordinary strength and boundless love that has truly resonated and touched so many. We thank this year’s prestigious jury and DIFF for this phenomenal birthday present celebrating Ella and her remarkable story.”

Producer Gabriella Blumberg said: “Ella, with her magnetic personality, recounts her story of remarkable resilience. We are truly honoured that the DIFF Documentary Jury has chosen to highlight “I Am Here” and share Ella’s message of abundant hope for humanity.”

Speaking from Cape Town, an elated Ella Blumenthal said:  “I have always asked ‘Why was I chosen to survive?’ Now, I have one possible explanation. The movie based on my life story, in the hands of a talented team, contains a universal message which has been portrayed in an innovative manner. In this way, I hope to play a small part in curbing the all-pervasive hatred so prevalent in the world today and spreading a message of love and understanding. I am so proud and grateful to the Jury of the DIFF for choosing this film for the best South African documentary award.”

The jury gave the film this citation on announcing the award: “Members of the Jury have been touched by this unique story about freedom and survival…We liked how the filmmakers worked with mixed-media and used animation, the way the makers transcended time was impressive.”

Metro International acquired worldwide rights to I Am Here, and launched it at the European Film Market in Berlin in February 2021.

Made possible with a grant from the Claims Conference and supported by the Johannesburg Holocaust and Genocide Centre. The film will next be screened at Dances With Films in Los Angeles from 26 Aug 2021 until 5 Sep 2021.

* Follow @sanktuaryfilms on social media to stay up to date with news of the film.