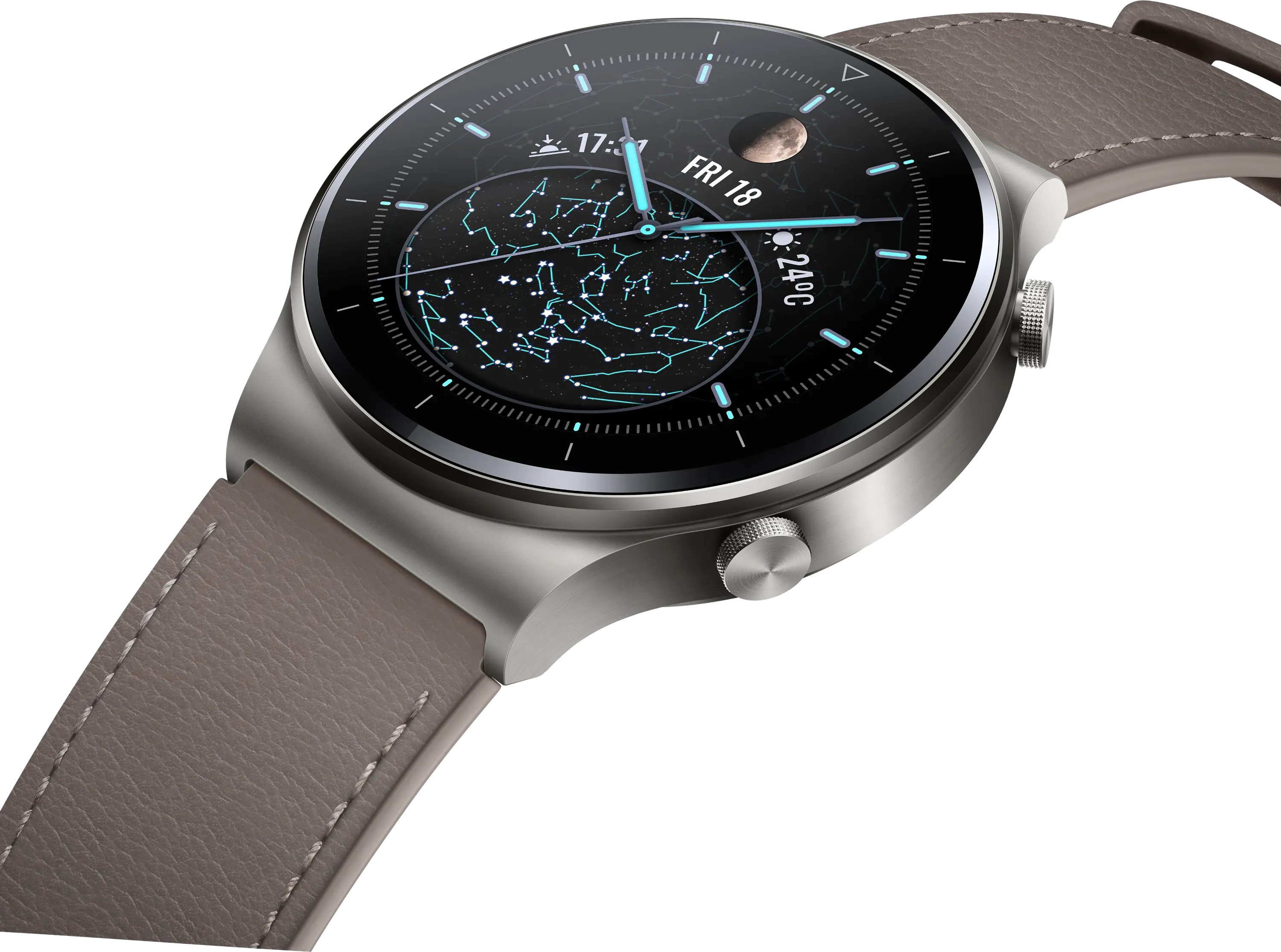 Right off the bat, the GT 2 Pro supports over 100 fitness activities, compared to the Apple Watch’s xx activities. The activities are more than a mere label too, with active statistics and guidance on match the activity.

For example, the built-in Golf mode on the GT 2 Pro enables Driving Range mode which can detect the movement of a swing to provide guidance on how to improve one’s golf swing. We could not find a similar app built-in to the Apple Watch Series 6, nor via a 3rd party app on the App Store.

For runners, the GT 2 Pro offers similar stats to the Apple Watch, but has an additional trick up its sleeve for those who find themselves lost after embracing a “runner’s high”. The Route Back enables runners to use the built-in GPS to take them back to where they started, with turn-by-turn guidance. While this can be done from an Apple Watch, one needs to download a third-party app to their watch before the run, and not everyone anticipates getting lost.

Outdoor sports also get an upgrade with a barometer sensor, which enables runners and hikers to find shelter before bad weather conditions. The Apple Watch doesn’t have this sensor but can receive weather alerts via an Internet-connected third-party app. This requires users to either have their paired phone with them or have the internal eSIM activated – as well as have signal to receive weather alerts.

The battery is where it matters most. The Watch GT 2 Pro delivers with a whopping 2-week battery life, while the Apple Watch gives around 18 hours of use. The Apple Watch also only charges on its proprietary wireless charging cradle, while the GT 2 Pro charges on any standard Qi wireless charging pad. That means one could even charge the GT 2 Pro off the back of a Mate 20 Pro or later device.

Both the Apple Watch Series 6 and Huawei Watch GT 2 Pro feature SpO2 tracking, which gives users the ability the estimate their blood oxygen levels. Why we use the word estimate, and not measure, is because the optimal place to measure SpO2 is not on a wrist but on the tip of one’s finger. As such, these readings should not be taken as medical advice, but rather as estimates.