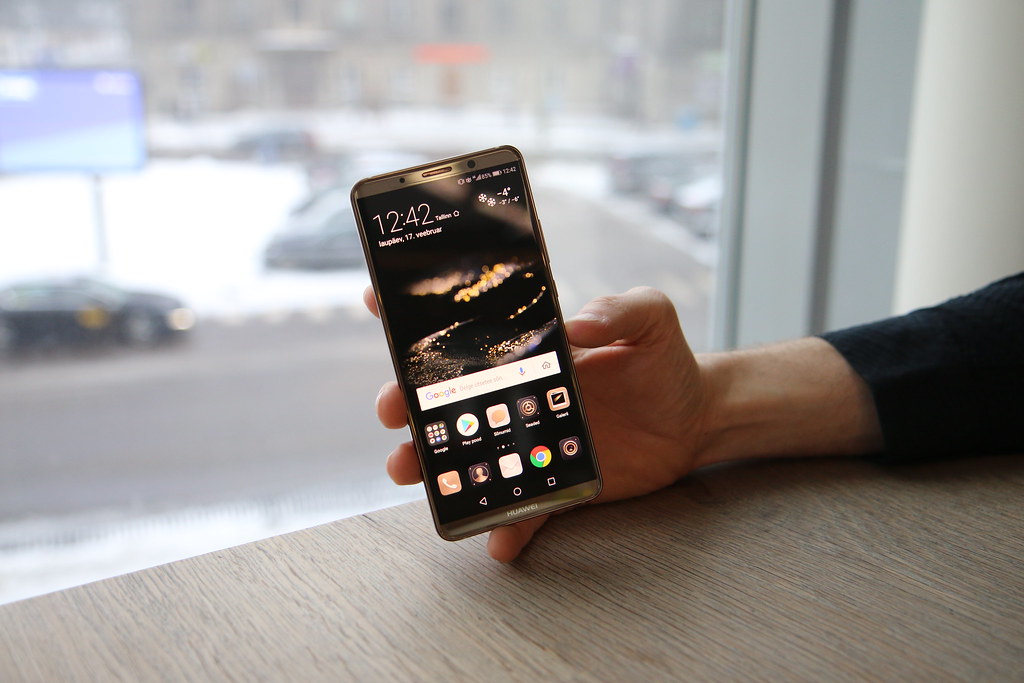 Huawei Consumer Business Group (CBG) has announced that it has shipped 200-million smartphones so far in 2019. it reached the milestone 64 days earlier than the same shipment milestone last year, suggesting that it has weathered the storm of sanctions imposed by the US government on technology supplies to the company.

Huawei said in a statement this week that its “relentless focus on cutting-edge technology and innovative ID design, with its complete commitment to consumers worldwide, has reinforced their trust and commitment as more consumers continue to support Huawei”.

2019 saw the launch of a number of stand-out devices, including the P30 Series, widely considered to offer the best camera phone currently available, as well as an all-round category leader. Among a slew of awards and accolades, the European Image and Sound Association (EISA), a group comprising 55 consumer electronics magazines, named the Huawei P30 Pro Best Smartphone 2019-2020, making it the second year in a row that Huawei has claimed this category prize.

The latest flagship device from Huawei, the Mate 30 Series, was launched with low market expectations, due to the absence of the Android operating system and other Google features. However, the combination of the Kirin 990 5G system on a chip and a quad-camera system earned the accolade from GSMArena that “it has some of the best cameras ever found on a smartphone”. Due to discounted pricing in China, where Google apps have limited appeal, it is expected to maintain Huawei’s strong sales momentum.

Huawei’s products and services are available in more than 170 countries and are used by a third of the world’s population. Fourteen R&D centres have been set up in the United States, Germany, Sweden, Russia, India and China. Huawei Consumer BG is one of Huawei’s three business units and covers smartphones, PC and tablets, wearables and cloud services.

6 ways to keep the cart open on Black Friday