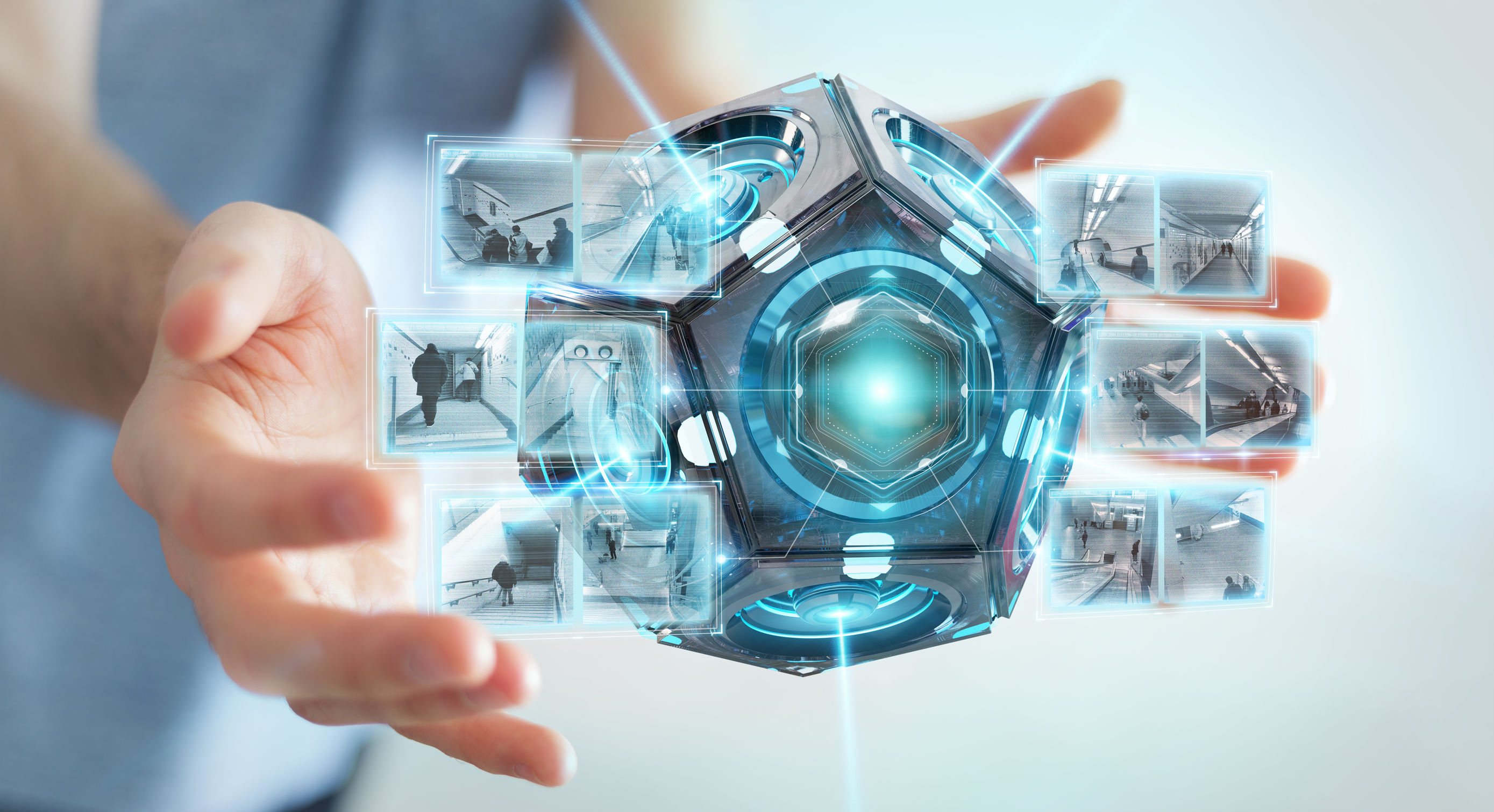 The role of the camera has changed completely, moving away from traditional security usage only, to become a multi-purpose, centralised device that can help organisations deal with operational, manufacturing and health and safety challenges, amongst others.

This is according to Stephanie Rosenmayer, business unit manager at secure ICT solutions provider, Datacentrix, who says that there have been four major trends unfolding within the surveillance space over the past year.

Artificial intelligence (AI) on the edge

The first trend, according to Rosenmayer, is the slow but steady progression of AI — which started off as a centralised solution — to the edge. “We’ve certainly seen a recent uptick in the number of original equipment manufacturers (OEMs) that have developed AI solutions specifically linked to smart cameras that can be deployed at the edge.

“This has had a major impact on the way that the edge is architected,” says Rosenmayer.

The next trend referenced by Rosenmayer is the continued explosion of AI.

“A serious driver for the Open Security & Safety Alliance (OSSA), a non-profit, non-stock corporation working to create a framework outlining a common standardised platform for security and safety solutions accessible for everyone, is the development of an open-source operating system for the safety and security industry.

“Some of you may recall the fate of BlackBerry-specific applications when standard Android and Apple platforms were developed, and consumers suddenly had access to thousands and thousands of new apps.

“We’re expecting exactly the same type of scenario for surveillance and AI. Once an open platform has been established, we believe that the barriers to entry will disappear, opening up countless applications that will run independently of the manufacturers.”

For business purposes, states Rosenmayer, this will be incredibly important, as organisations that have already made the capital investments to establish a physical infrastructure will be able to ‘chop and change’ the apps running on top of it, enabling customisation for specific environments, or even specific areas within the company.

Click below to read about the move to the cloud.

Previous Page1 of 2Next Page
Related Topics:Artificial Intelligencefeatured
Up Next