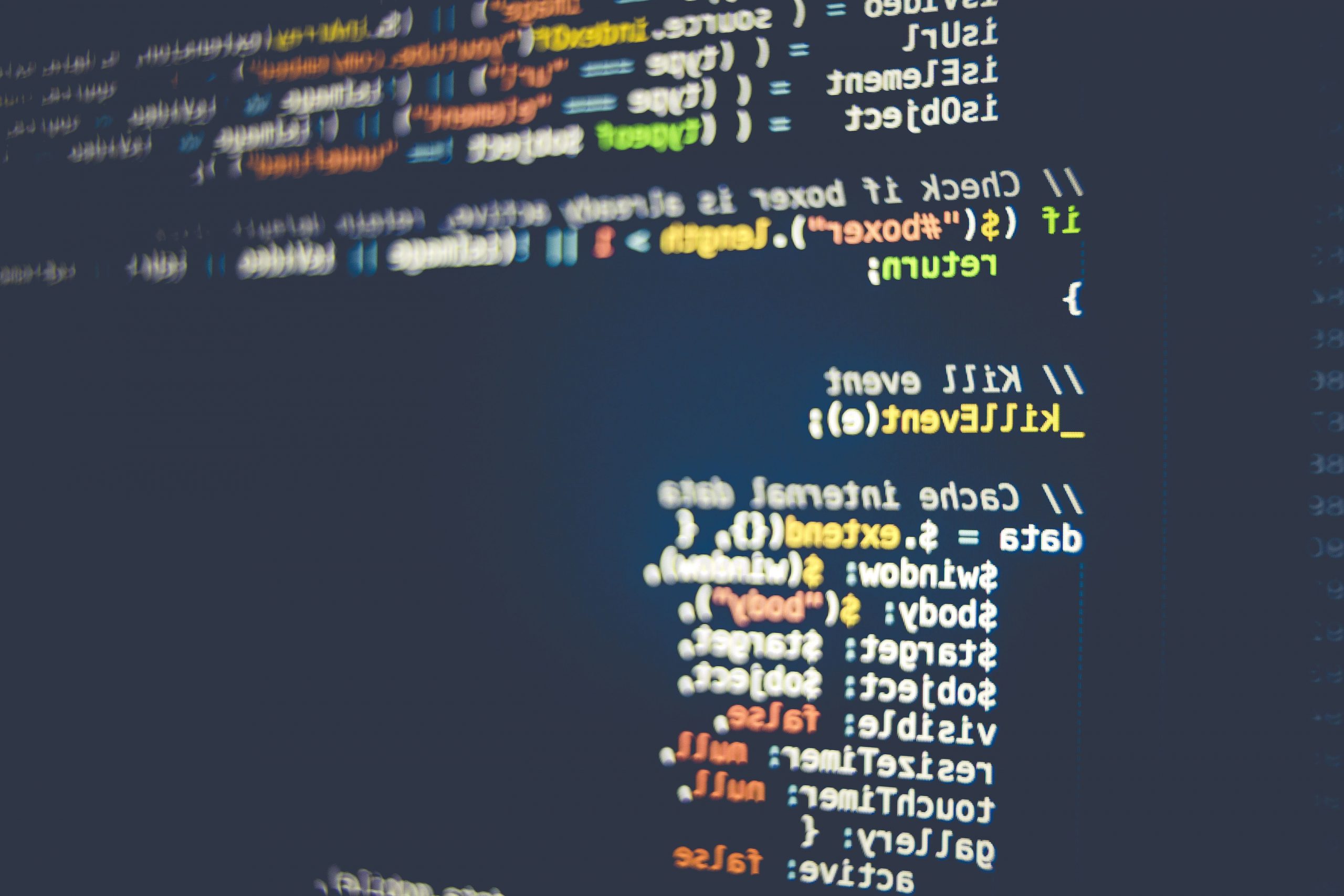 Many of the best technologies we are using now have open source components. Using Facebook? It’s mostly built on open-source software. Using Android? That’s built on Linux, an open-source operating system. In fact, Huawei may soon be forced to use a fully open-source version of Android on their latest devices. Even this article is brought to you by the power of strong open-source web software. There is a great deal of power in open-source software, but it wasn’t always as mainstream as it was today.

A few years back, many IT decision-makers at large businesses would have looked at open source software with scepticism, because: how can something that’s been developed by so many people be safe and stable? Most wouldn’t even consider an open solution.

Now, having an open-source platform at the business’s disposal is a huge advantage that many IT decision-makers fully understand. With so many open-source startups having track records of doing well, it just makes sense to use open source solutions. When IBM acquired the well-established Red Hat for $32-billion, over 3 times its market cap at the time, the industry realised open-source was the new methodology to adapt for a rapidly growing business.

However, it’s still natural to have questions about the security and stability of open source solutions. That’s why we spoke to Lee Miles, vice-president of the Central Europe, Middle East and Africa (CEMEA) region for Red Hat, to break down where open source solutions and platforms are at, and why businesses – large and small – are using them.

“[Securing multi-platform environments] is one of the strengths of open source. It’s always been in a position to be able to interact with other vendors so, even today, where we have the infrastructure elements of our platform, they will all work with proprietary and open-source solutions seamlessly. Actually, we don’t even see cybersecurity being the real challenge here. The real challenge is making sure that our customers are using the solutions to the fullest extent, because such a wealth of development has gone into these solutions, and many companies are still struggling with the legacy of what they had.

“It’s really about being able to modernise that and then bring that to something that is useful for us as consumers. When talking about cybersecurity specifically, I think it’s building those solutions that give people the comfort and the protection that they need.”

It’s not just cybersecurity that open-source platforms improve, says Miles, because it enables other players to join an existing traditional market and scale quickly.

“For example, the banks are under threat from everybody. So it’s not just other banking institutions that can provide banking services, supermarkets can provide financial services and there are many other industries that are now tapping into being able to provide those services. To react to that, the banks need to modernise and adapt very quickly. That becomes very difficult when you’ve got large legacy applications and systems behind you, but we find they’re decoupling, so it’s not a matter of having to say ‘I’m going to lift and shift this huge environment’.

“It’s ‘I can actually break the environment off a little bit’ so we’re seeing they take parts of innovation, they’re building new capabilities and new services for consumers, and then they’re using open banking technology or they’re using API technology to better make that work with their legacy systems. So the crushing need to move all that legacy is not necessarily there, because we can combine both areas; we can move it over time. But there’s no panic to be able to move away from the legacy that works well, because we can build new at the same time as we can manage the old.”

One of the biggest factors of open source development is the skillset available in the labour market to implement open source platforms and software.

“We have five times as many universities available in the last 18 months to be able to provide Red Hat skills courses. We have our training programmes themselves and the subscriptions we provide for people to be able to learn Red Hat solutions. That’s increased tenfold in the last two years. But actually, if you look at the projects, Africa is a huge contribution to those projects already, so you know a lot of the development cycles are coming from within Africa – as many as there are with other continents.

“When those developers want to move into either corporate environments or mainstream roles, then there’s a certification they can take at the end of it. We’re trying to ramp up a little bit in terms of being able to provide an environment to certify, but I think a lot of the skills from open source are already here, and you’ll find a lot of the developers are already well entrenched with the open-source movement.”

The bottom line: Open-source tech is steadily taking over the business environment , and those who aren’t adopting some open-source solutions and platforms now may find themselves left behind.

Related Topics:featuredOpen source
Up Next

Coronavirus hits Web – as a virus