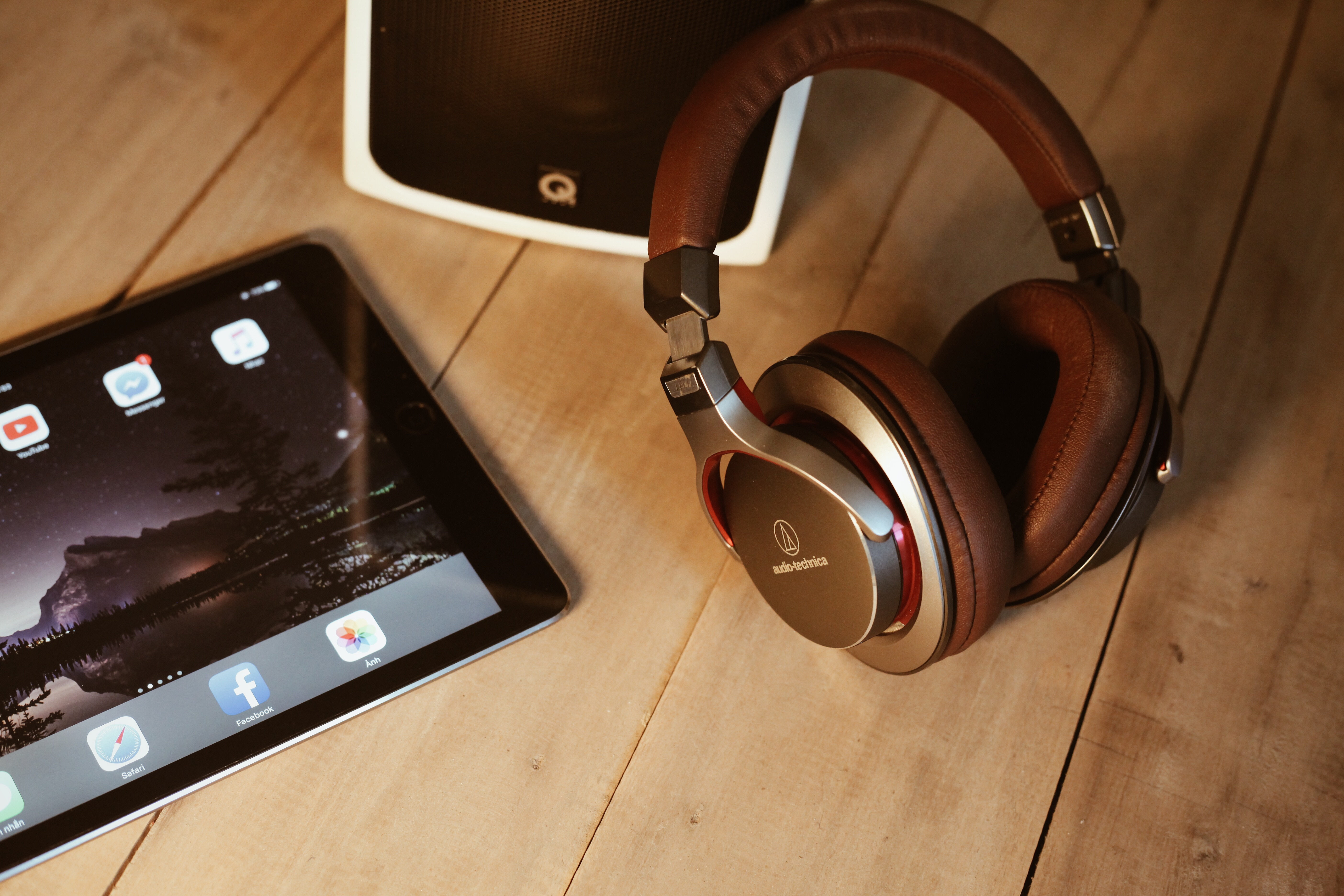 Global wearable device shipments grew 85.2% in the second quarter of 2019 (2Q19) as shipments totaled 67.7 million units according to new data from the International Data Corporation (IDC) Worldwide Quarterly Wearable Device Tracker. Earworn devices (hearables) were among the fastest growing categories, capturing 46.9% of the overall wearables market during the quarter, up from 24.8% a year ago. Driving that growth was a slew of new products and consumers who purchased their second wearable, a hearable, to use in parallel with existing watches or wrist bands.

“The growing popularity of the hearables segment is forcing existing brands to reconsider past designs when launching new products, as evident in Samsung’s popular Galaxy Buds, while also attracting new brands to market,” said Jitesh Ubrani research manager for IDC Mobile Device Trackers. “And though it’s still early days, the market is showing signs of emerging subsegments such as hearables dedicated to sports from the likes of Jabra, premium hearables from companies such as Bose, and ones dedicated to hearing loss such as those from Nuheara.”

“What has been driving the hearables market is the experience,” says Ramon T. Llamas, research director, Wearables. “Quality audio is still the hallmark of hearables, but additional features – ranging from adjusting audio to smart assistants and health and fitness – increase their value and utility. As prices come down and more features come on board, this next generation of hearables will become the new normal for earphones.”

Apple led the market for hearables by capturing 50.2% share during the quarter. New products such as the refreshed AirPods and the latest from the Beats lineup helped the company grow 218.2% compared to last year. With the iPhone business facing challenges, Apple’s wearables business, particularly the popularity of the AirPods, is helping the company once again become the de facto standard though this time it’s for hearables.

Samsung, thanks to its self-branded devices and the JBL brand, captured the second position during the quarter. The highly publicized Galaxy Buds were one of the company’s most popular pair of hearables as the pair was bundled with the purchase of Samsung’s latest smartphone. Additionally, the JBL Tune 500BT managed to capture a large share as the low price and wide availability helped move a lot of volume.

Xiaomi’s AirDots (amongst other models) helped the company capture the third position. Though the company primarily sells its hearables in China, Xiaomi has already started to make inroads in other markets such as Europe and the Middle East with its smartphones and wrist bands. IDC expects Xiaomi to follow suit with its hearables.

Bose, a company with a long history of headphones and other audio products, ranked fourth in this market. The company’s long lineage in audio and premium offering has helped set the company apart from the remainder of the pack. The QC35ii and the SoundSport Free were two of its most popular products during the quarter. The latest Headphones 700 and upcoming Earbuds 500 should help the company maintain momentum in the upcoming quarters.

ReSound, the parent company of Jabra, rounded out the top 5 with 5.1% share and 132.9% growth. Jabra’s Elite Active 65t have been extremely popular as an alternative to Apple’s AirPods and have also been promoted heavily on Amazon’s store, allowing the company to pitch itself as a strong consumer brand in addition to its preexisting headset business that is targeted at office workers. At IFA 2019, Jabra announced the next version of the Elite Active series, which helps modernize the hearables and should provide healthy competition for others on the list.

Note: IDC defines Earwear/Hearables as the wearables that hang on or plug into the ear. The device must operate wirelessly and provide stereo sound while also including at least one of the following features:

Now anyone can join in mission to Jupiter’s asteroids