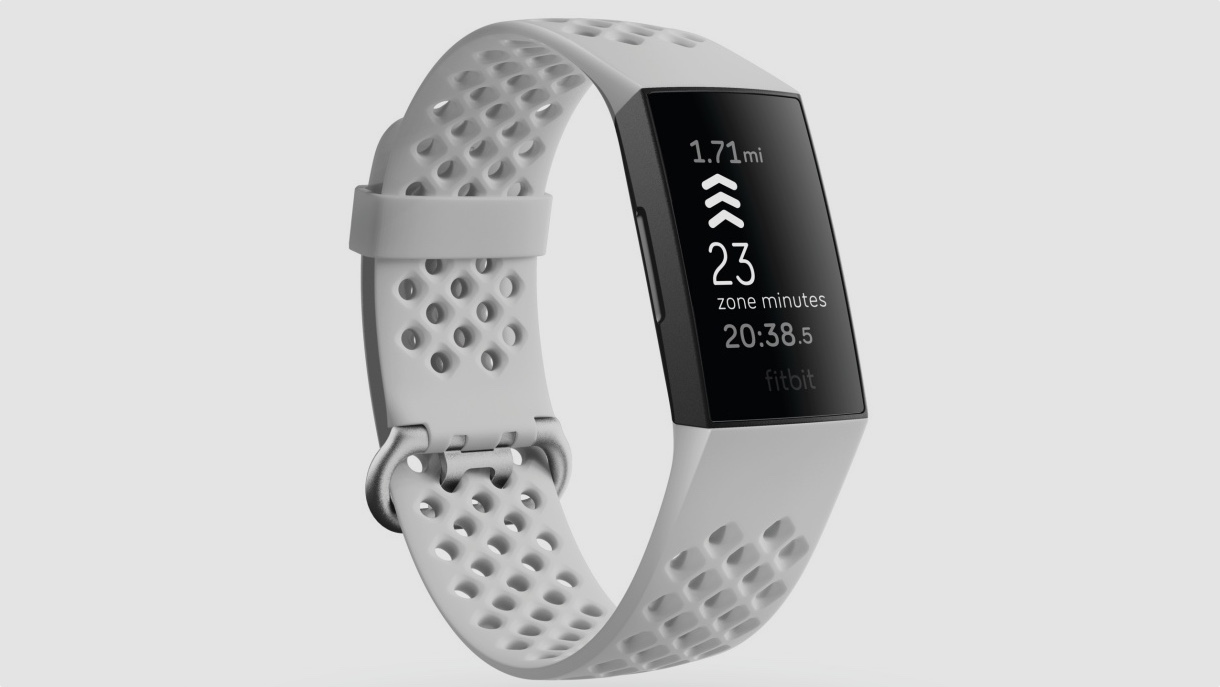 When Fitbit launched in 2009, it sparked a fitness revolution which has put health metrics in the hands of millions of users. The standard measurement was simple: walk (or run) 10 000 steps a day to reach your goal.

We spoke to Fitbit about the reasoning behind this new metric, and why it may be more meaningful than steps.

“When we launched our first tracker in 2009, we established 10,000 steps as a standard for  household activity in the entire industry,” says Vincent Lamoureux, director of new markets at Fitbit. “We were the first to bring continuous heart rate tracking to the race in 2014, which has helped power a host of other innovations, like cardio fitness levels.”

While achieving 10,000 steps is easy for a runner, step counting is limited to stepping activity. For those who cycle or lift weights, steps are far less important. That is why Fitbit has introduced its new measure of fitness, which aligns with the World Health Organisation.

“With all the innovation over the last 13 years, we now introduce our new metric: Active Zone Minutes,” says Roslyn Kelly, product marketing manager for EMEA at Fitbit. “This is a new metric for overall health. While Fitbit brought the idea of 10,000 steps to the masses and encouraged people to get up and get moving, Active Zone Minutes is encouraging users to get moving better.”

Says Kelly: “If you reach the target of 150 minutes of activity, that’s been linked to better sleep, disease prevention including certain cancers and heart disease, as well as lower depression levels, improved cognitive function and less anxiety.

Fitbit evens out the calculation involved by making vigorous work worth more minutes. In a nutshell, exercise harder to earn minutes faster.

Fitbit has provided an example of how a 20-minute run can equal 30 minutes of Active Zone Minutes.

The Active Zone Minute metric is available on the Fitbit Charge 4 and will come in an update to the Fitbit Versa 2 soon.

Putting a face to the fight against fraud