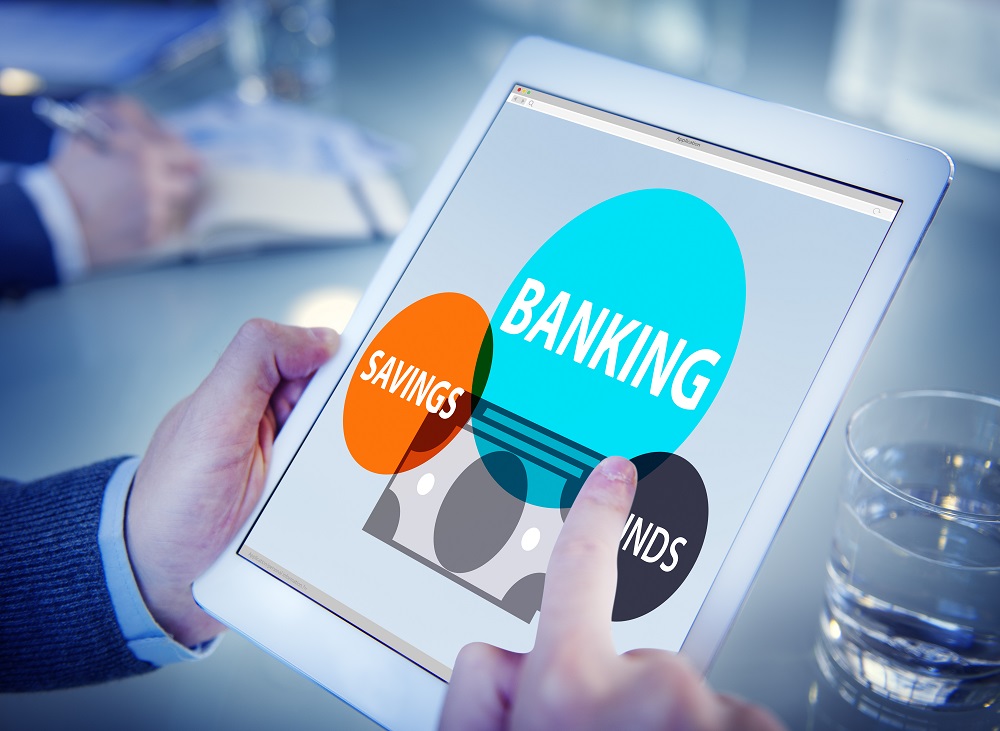 Fintech start-ups have transformed the market for consumer lending in the United States and other mature credit markets, by giving people an alternative way of borrowing money without having to go through a bank or a traditional lending institution. We see a similar trend happening in South Africa, but some of the drivers and market dynamics are very different to other markets.

Fintech lenders provide a platform for investors to lend money directly to consumers and businesses. The application and approval processes are quick, as risk is assessed almost instantly using data and technology.

As with most new technologies, though, there’s a lot of fear, uncertainty and doubt around Fintech lending. What’s interesting is that when you review some of the most popular perceptions, it’s clear how dramatically different South Africa’s fledgling Fintech lending industry is compared to its more-established US counterpart.

True – In South African, the Fintech lender consumer profile is almost exclusively younger, making up 70% of consumers taking loans. This is in stark contrast to the US where less than 15% of consumers borrowing from Fintechs are under 30, and more than 60% of these loans are taken by people 40 and older.

Within the South African market there is real opportunity for further penetration of the older consumer market. Fintechs have successfully created solutions that resonate with younger generations and now need to extend their offering if they are to gain market share outside of their core customer base.

“Fintech lenders cater largely to the unbanked and underbanked.”

False – In fact, South African and US Fintechs have some of the most credit-active consumers in the market. 67% of US consumers have more than six credit lines open at any time, and half of those have more than 11. They use multiple types of credit products – credit cards, vehicle and asset finance and home loans. In South Africa TransUnion analysed over 15 million Fintech originated personal loans and statistics revealed that 65% of these consumers already had a home loan, 37% of them had a vehicle financed and 19% of them had Home Loans. This clearly shows that these consumers are not new to credit, they have existing relationships with traditional financial institutions, yet used a Fintech to get a personal loan

Most of the Fintech activity comes from the major urban business centres of Gauteng and Western Cape, which suggests that the South African Fintechs are not necessarily targeting the unbanked and underbanked as conventional wisdom would suggest.

“Fintechs are more focused on technology than risk management.”

False – In South Africa Fintechs tend to target less risky consumers than other personal loan lenders, and as a result, have lower delinquencies across all risk tiers. They issue the smallest loans across the risk spectrum and focus exclusively on short-term loans of no more than 6 months. But, while local Fintechs don’t apply risk-based pricing and play in the short-term, small loan amount arena, they certainly have the potential to expand into different markets.

In contrast, in the USA, Fintechs have a broad distribution of risk, offering loans to consumers across the credit spectrum. They also tend to issue large loans across the risk spectrum, with robust risk-based pricing. And while US lenders experience higher delinquencies in the sub-prime segment, they appear to price for this risk. They tend to favour loans with terms between one and three years, with more than 40% of their loans falling in this category, where banks write more than half of their loans between 37- 60 months.

The bottom line? Unlike the US, where Fintech lending has matured to the point where it is starting to resemble traditional lending in many ways, the Fintech landscape in South Africa is on the rise as the country is primed for growth. Start-up funding increased four-fold in 2018 over 2017, with R10.75 bn raised across 458 deals, according to WeeTracker statistics.

South Africa’s Fintech start-ups represent a new era of financial services, with characteristics that separate them from established lenders. They’re not only bringing new products, services and channels to the table, they’re also creating value with differentiated consumer experiences, and empowering the consumer by providing frictionless, multi-channel financial access.

Importantly, Fintechs also share. They thrive in an ecosystem of fellow start-ups, investors, incubators, accelerators, regulators, and industry thought leaders. With this foundation, the industry is set for exponential growth in South Africa in the coming years.