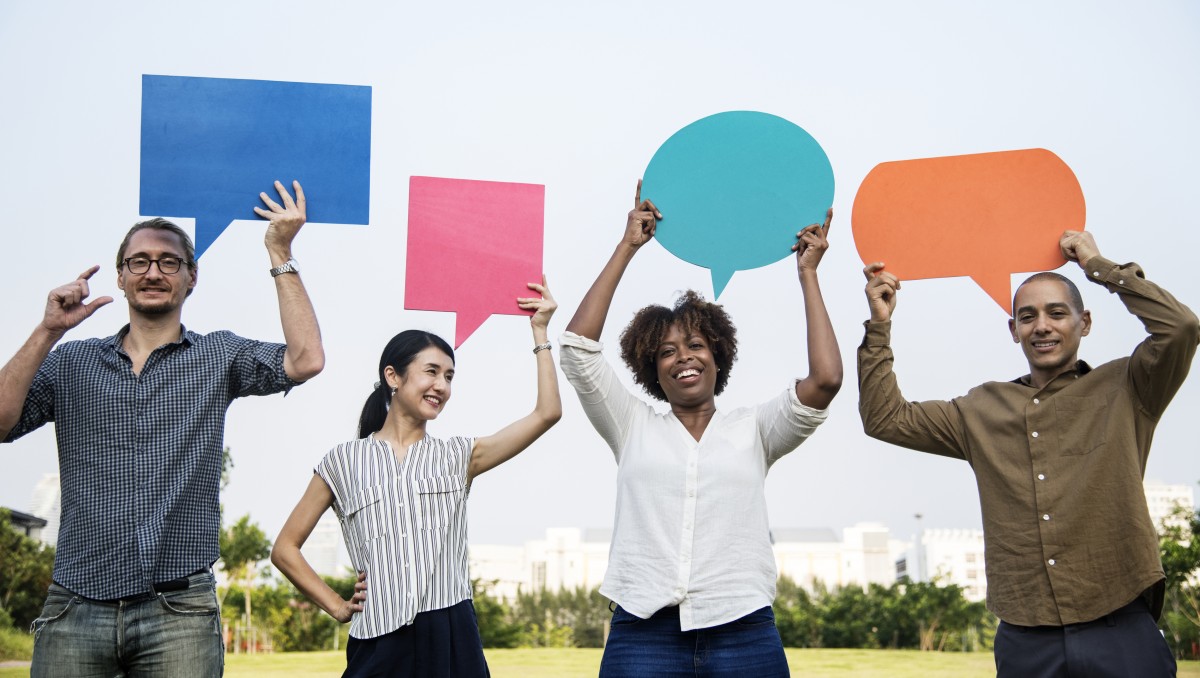 Prior to the coronavirus outbreak, many emerging economies grappled with challenges linked to diversity and changing demographics, but people who interact more with those who are different from them tend to be more positive about societal diversity, according to a new Pew Research Center report. Interactions with people of different backgrounds also contribute to favorable views of people of different racial and ethnic identities.

Across the 11 countries surveyed (Colombia, India, Jordan, Kenya, Lebanon, Mexico, the Philippines, South Africa, Tunisia, Venezuela and Vietnam), more people said their countries are better off thanks to the increasing number of people of different races, ethnic groups and nationalities who live there (median of 42%) than said their country is worse off (22%), and a large minority said these changes make no difference (30%).

These are among the major findings from a Pew Research Center survey conducted among 28,122 adults in 11 countries from 7 Sept to 7 Dec 2018. To read the full report, click here.