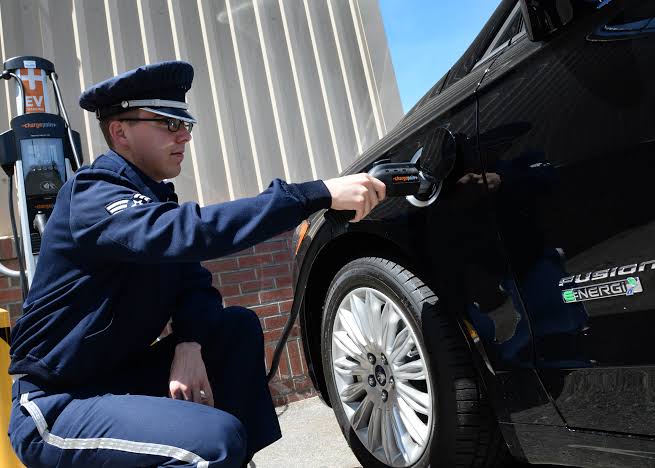 The price of petrol is going up again, having increased by more than R2 per litre since January this year – and it’s  the poorest of the poor who are hit hardest by this increase.

Sixty-nine percent of South African households use taxis, and many South Africans spend nearly half their income on taxi fares, with already-tight budgets being stretched closer to breaking point with every fuel price hike.

The soaring fuel price is the most important reason to convert the taxi industry into one powered by electric vehicles (EVs), which are not nice-to-haves for the rich and eco-conscious, but are a practical solution that could make public transport more affordable for the poor, stimulate economic growth, and reduce our country’s environmental footprint.

Electric vehicles are still subject to irrationally high import taxes, high battery prices and the phenomenon of ‘range anxiety’ – a fear that a vehicle has insufficient range to reach its destination and would leave passengers stranded.

However, as demand increases, prices of vehicles and batteries will decrease, the number of charging stations and solutions will increase, and Government will be compelled to lower import taxes.

The transition is inevitable, but we need to start planning now so that we don’t leave those who deserve better transport stranded.