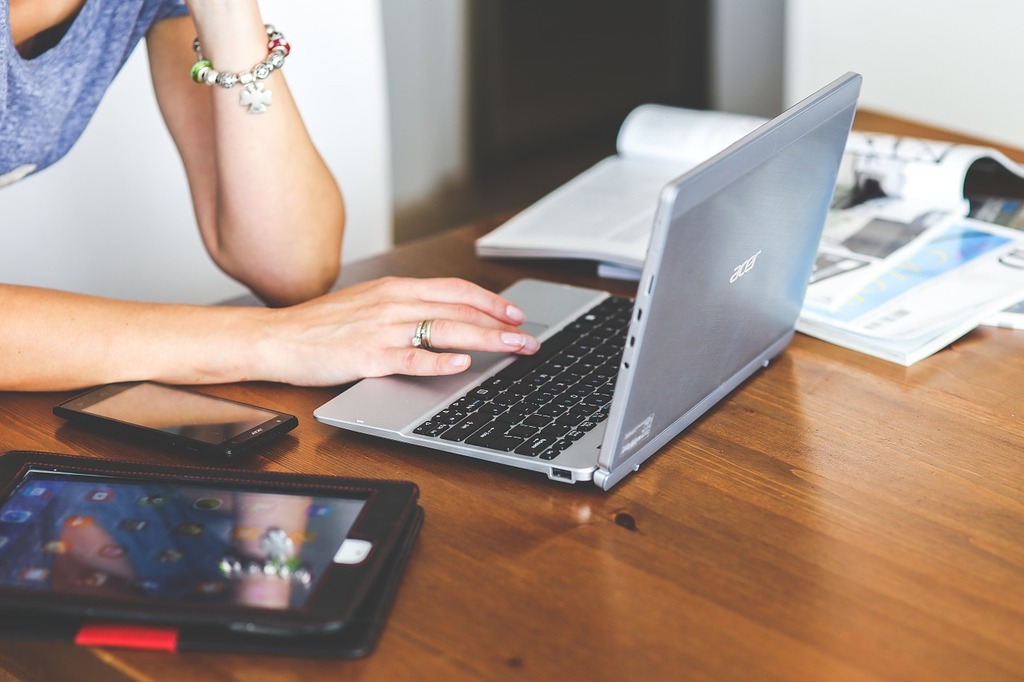 We all know the world has changed. We’ll never go back to the way the world was before COVID-19. Meetings, travel, shopping, learning, will all adapt to the so-called new normal.

But the truth is, the world was always about to change. And, even once we settle down into the new normal, we will always be on the edge of change.

It may also seem an obvious statement now, but every time I made that statement over the past 20 years, I had to prove it with elaborate sets of statistics, charts and scenarios. Now, for the first time, I don’t have to present a single graph to convince anyone.

The real new normal is not a changed world, but rather that we are all part of the change, and we can all see the change.

Not so obvious is the trend that underpins our awareness of change. For many years it was a buzzword designed to sell technology products and services. It even sounds like something a salesperson would push at you: “digital transformation”. It generally refers to the digitalisation of processes used to run an organisation or industry.

It is the older sibling of digitisation, which merely converts existing information from paper to digital. Ultimately, digitalisation means that anything you do, can be connected to anything else you do, or anyone else does.

When organisations move from digitisation to digitalisation, it suddenly becomes possible to do anything online, from live collaboration on a document, to sharing a live event instantly with 10 people or 100,000 people.

Because this is not only about change, but about change suddenly being palpable, a better term for it may be “digital awakening”.

There are schools and universities around the world that were able to move into online teaching and learning almost overnight, because digital awakening meant they were prepared for it, even though they had no idea in advance what the “it” was for which they had prepared.

In South Africa, most businesses were caught flat-footed when this new world became visible. But many also thrived. And not only the big names. Regular businesses thrived because their level of digital awakening meant they could continue operating almost as normal.

This tells us that the crisis has not suddenly digitally transformed the world. But it has highlighted the extent to which that is one of the keys to thriving in the new normal.

This is what “digital awakening” really means. It is the dividend of digital transformation.

It also gave us a clue to the scope of change we can expect through the next decade.

In 2018, in partnership with South Africa’s largest market research operation, Ask Afrika, we found that only around 4% of South Africans shopped online. In 2019, that went up to about 6%.

We expected that it could reach 10% this year, as companies invested more in the online world, payment options improved, and delivery services became more efficient and more cost effective.

In February 2020, we were on track for that growth in penetration. In March 2020, the world changed. Suddenly shopping online was no longer about convenience. It became a matter of life and death. A survey by global media research company Nielsen showed that a huge proportion of South Africans were shopping online by the end of April. No less than 37%, representing a six-fold increase over the previous year.

More than a third of consumers embracing the digital world. Some because they are forced to do so. Many because it makes sense. And in the business world, the digital embrace makes even more sense.

The further significance of this digital readiness lies in the rapid pace at which the underlying technologies are evolving:

Those will be elements of the new normal by the end of this decade. And they all have one thing in common: they are made possible by digital awakening.