Dimension Data, will showcase its e-learning programme, rolled out during the past three years to eleven South African schools and 17 600 students countrywide, at Microsoft’s 6th annual Worldwide Innovative Education Forum (WWIEF), being held in Cape Town, from 26 to 29 October 2010.

As a partner to this event, Dimension Data will be showcasing the groundbreaking e-Learning programme to educators from more than 100 countries who will come together to build global communities of practice, collaborate with colleagues, access quality content developed by their peers, and challenge themselves to take their use of technology to the next level.

The Dimension Data e-learning programme, which is approved by South Africa’s national department of education, is designed to provide enriched curriculum-based content to learners in Grades 10, 11, and 12 studying pure mathematics, physical science, life sciences, and English as well as providing rich content and training to educators. All schools participating in the programme had no previous access to technology of any sort. The programme equips them with computers on trolleys that can be moved around the school as needed, as well as providing Internet access ‚ and comprehensive training of teachers on both the hardware and software.

Participating schools are seeing a significant rise in pass rates ‚ a case in point being a KwaZulu-Natal school that has been on the programme longest going from a 42% mathematics pass rate among Grade 10 learners in 2007 to 95% in 2009.

‚Our purpose in participating in WWIEF is to demonstrate to the global education community a proven, working system that is bridging the digital divide and enabling quality education to even the most remote schools: and offer organisations wanting to invest in the transformation of education the opportunity to partner with us in further rolling out the programme,‚ says Sibusiso Buthelezi, Dimension Data general manager for BEE compliance and education.

‚Fostering education has always been at the core of Dimension Data’s CSI initiatives, because we believe that it is one of the most direct and sustainable ways to bridge the economic divide between developed and emerging societies. For the past 16 years, therefore, we have invested in a number of different education initiatives, all aimed at ensuring transformation for the historically underprivileged in terms of taking them to a different level of economic participation.

‚E-learning is a preferred approach, globally, for achieving just that, and we pioneered it in South Africa. We want to pass on the experience we’ve gained in the field ‚ both to organisations that want to make a contribution to society through education and to educational institutions looking for guidance on how to bring e-learning into their environments.‚

Dimension Data, a Microsoft gold partner globally, will showcase its e-learning technology and content on its stand at WWIEF. Operational staff responsible for installing the programme will be available to talk to delegates, as will teachers who have been using the programme.

‚Another of our aims in exhibiting at WWIEF is to show teachers that technology doesn’t take away their jobs,‚ Buthelezi says. ‚It actually enhances the value of the teacher, by making them facilitators of the learning process rather than simply the conveyors of the material.‚

In addition to providing rich curriculum content, demonstrated in video format, the e-learning programme assists teachers with the planning of their lessons and aligning their work schedule with departmental requirements- as well as indicating weekly lesson deliverables based on the global goal for the year. It also helps teachers prepare for exams and saves them time in the classroom, by providing notes that can be printed and given to learners instead of having to painstakingly written out on the board. 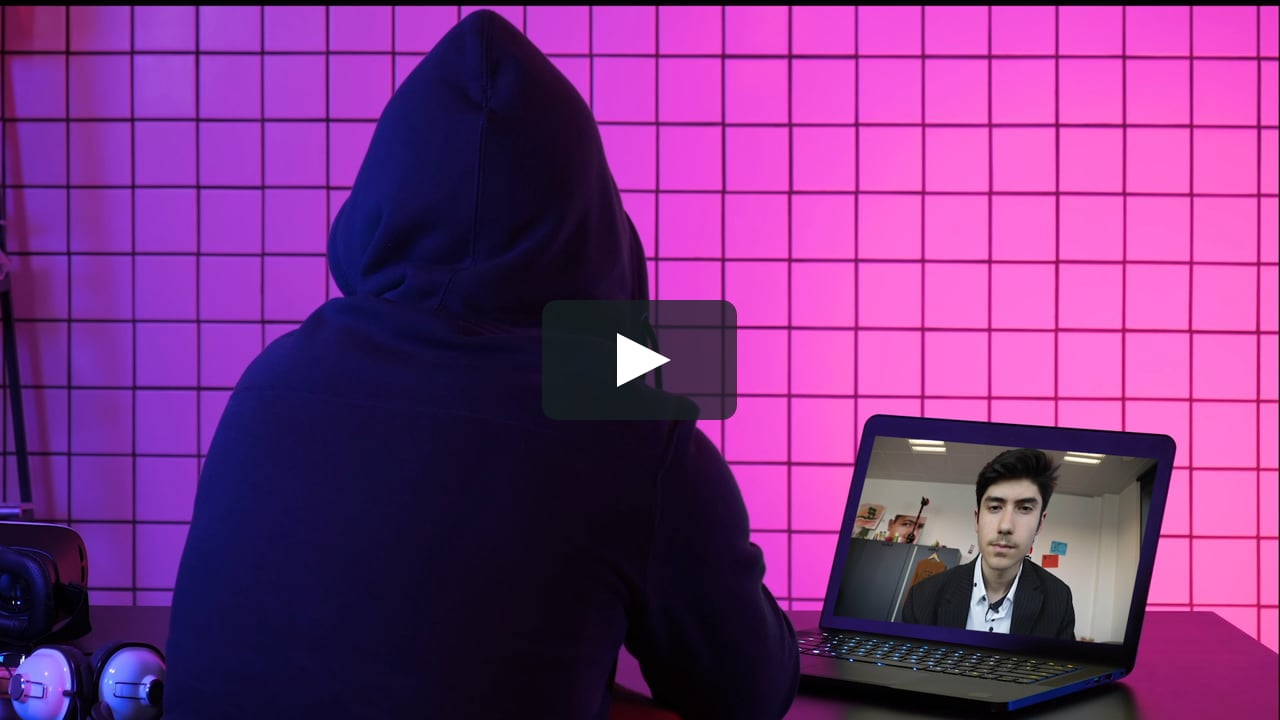 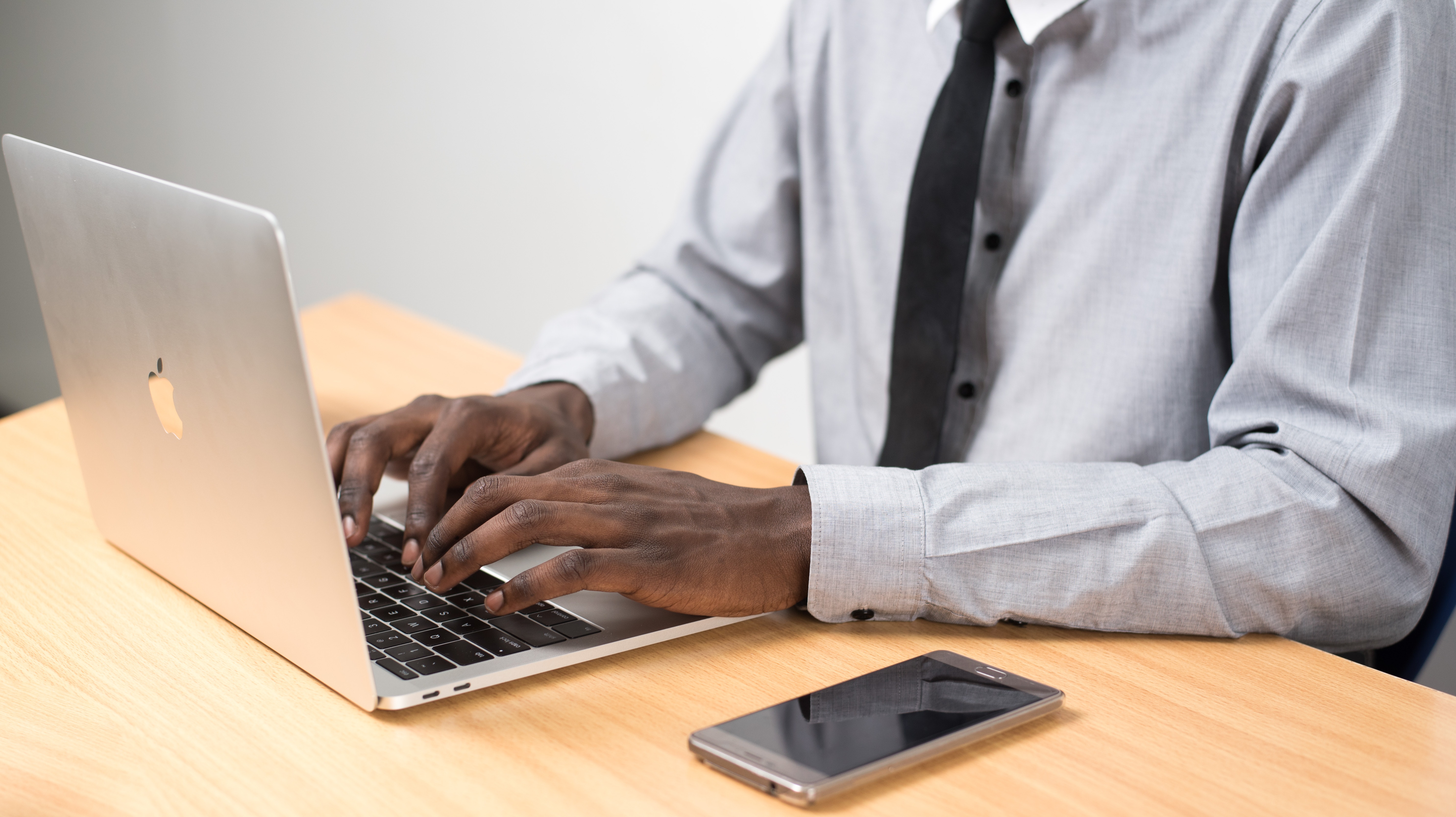