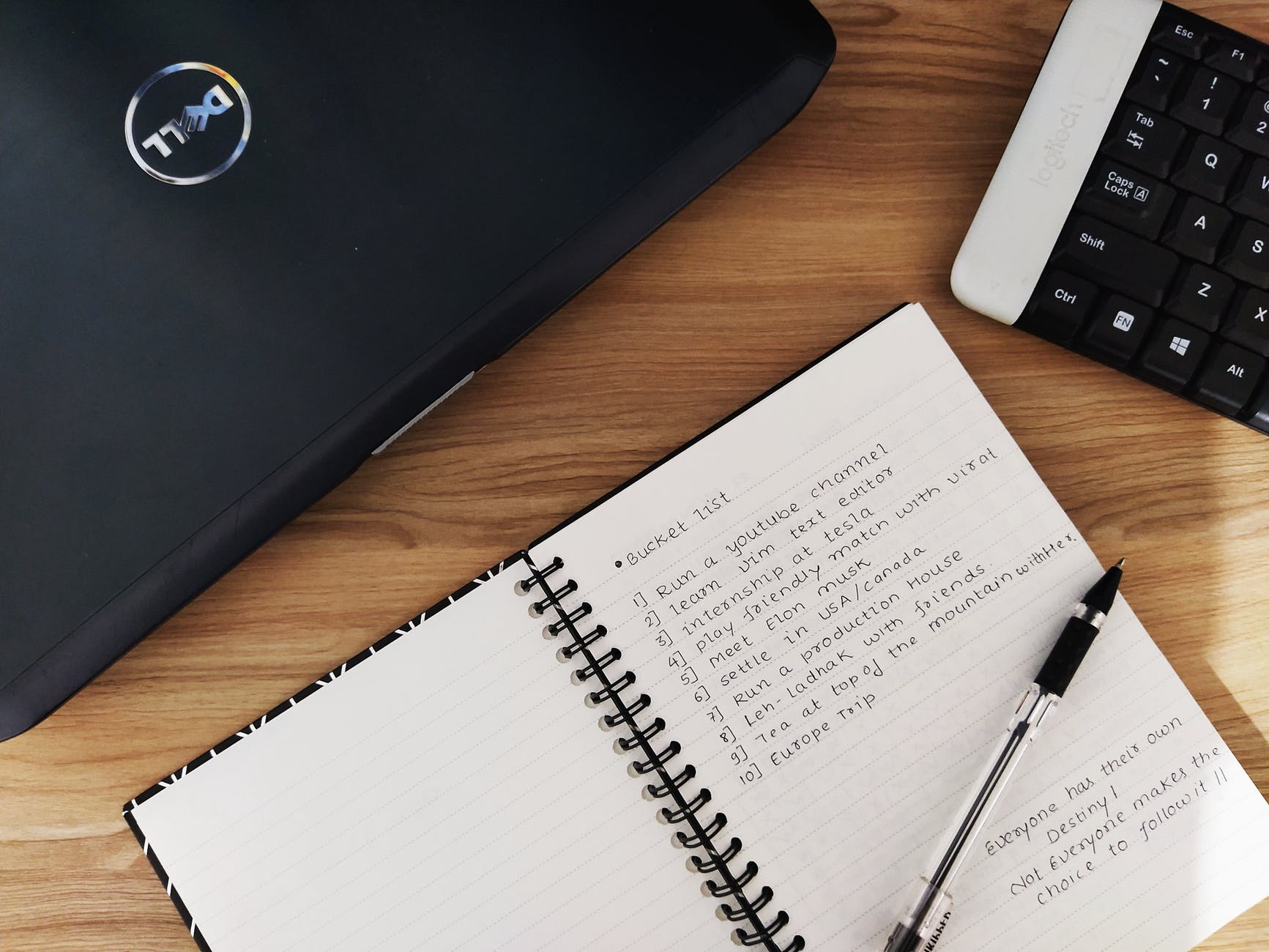 Despite the shortage of components and supply constraints, the notebook PC market delivered another great quarter with 8% year-over-year growth, according to a new report by Strategy Analytics. Premium products gained momentum due to commercial demand, while consumer spending also increased thanks to higher discounts on premium products like MacBook Air and gaming notebooks. The report goes on to note that uncertainty clouds the next several quarters as supply constraints increasingly catch up to top vendors.

Industry analyst Chirag Upadhyay says: “The commercial customers’ upgrade kicked in as some employees returned to in-person work with the target to improve productivity. Education demand (including consumer) was better in the developed market as back to university discounts gave consumers good reason to upgrade now rather than later. It’s worth noting that the shortage of components and rising prices for manufacturing and freight costs also delayed some orders for many vendors. In other words, shipments could have been even higher.”

Eric Smith, director of connected computing at Strategy Analytics, says: “Chromebook shipment year-over-year growth was down to single digits after many quarters of strong sales. The education demand slowed down in the US as most schools reopened for in-person learning and other spending took priority over computer purchases. A few vendors already had orders cancelled or delayed until new budget becomes available for computing devices again.”

SA ranks 9th out of 50 for most expensive electronics