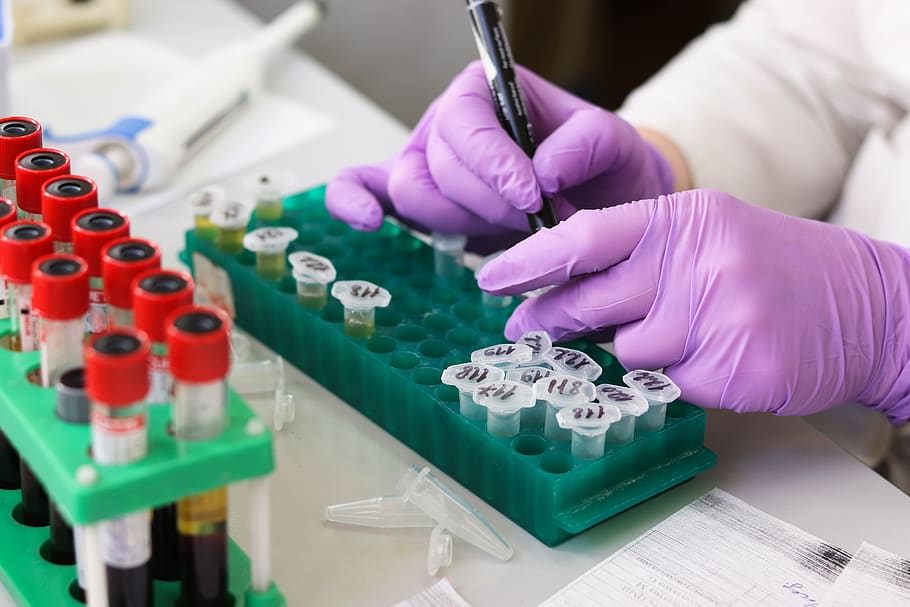 While preventable and curable, malaria ranks as one of the most severe public health issues across the globe, and is a leading cause of death and disease in many developing countries, with young children and pregnant women being the most severely impacted groups.

In 2018, it was estimated that some 228 million cases of malaria occurred worldwide, with approximately 405 000 deaths recorded in that year. Of this, the African region is disproportionately affected, accounting for 93% of malaria cases and 94% of malaria deaths.

One of the worst hit countries is Mozambique, burdened with 4% of the world’s cases of the mosquito-borne infectious disease in 2018. This translates to about 9.3 million cases out of a population of 29.4 million, and 968 deaths.

To combat this scourge, social benefit organisation Goodbye Malaria was established in 2013 as a cross-border initiative between South Africa, Eswatini and Mozambique to drive malaria eradication programmes in Mozambique and the Southern African region.

Goodbye Malaria is strongly supported by restaurant group Nando’s, which provided the initial funding for its establishment. A public private partnership concluded over three years ago between Goodbye Malaria, the Global Fund and the governments of the three countries has further bolstered the Lubombo Spatial Development Initiative 2 (LSDI2) – Goodbye Malaria’s coordinated on-the-ground programme to eradicate the disease.

LSDI2 has already yielded measurable success through its key intervention – Indoor Residual Spraying (IRS), which has been running for the past eight years. The programme is focused on the Southern Mozambique region, and has been steadily expanding to now cover the provinces of Maputo, Gaza and Inhambane.

With the rapid expansion of the LSDI2, Goodbye Malaria was faced with the challenge that its technology platform and data capturing systems were no longer able to effectively support the initiative, which created several challenges.

As Mozambique has significant connectivity challenges, Altron Karabina implemented a phase one solution that provided a template sheet which was filled in manually by the programme’s spray teams to capture data about houses that had been sprayed and their occupants. These sheets were then sent to Nando’s IT division to capture all the spray information that the programme required, and this data was stored in a central data warehouse.

Says Gerald Elliah, principal consultant at Altron Karabina: “But on top of the connectivity challenges, many of the areas where they spray are rural. So, the data couldn’t be captured in real time and forms had to be filled out manually, and given to a data capturer to input the data into the system. “There was a lot of scope for error and the process was very time-intensive.”

The solution: Innovation and collaboration

It became evident that this initiative required some innovation in the areas of business intelligence and automation, given the lack of connectivity in the affected areas.

Altron Karabina subsequently updated the existing system to use the Microsoft Power BI reporting environment and created a dashboard that enabled the programme to make better spray-based decisions, and capture richer and better quality data.

The data capture mechanism itself was also updated to allow direct form capture in Mozambique, with verification mechanisms that synchronised master data to ensure that capturing mistakes were reduced by limiting capture to appropriate entries. This reduction in errors allowed more information to be stored – such as demographics about the inhabitants of the sprayed houses, and the type of structures themselves, which in turn allowed the planning model to be far more accurate.

The automated solution helps the organisation to visualise and act on the information that they have captured, without having to create manual reports and dashboards on an on-going basis. Hence, the system is more user friendly, stable and flexible, so that it can be upgraded as the LSDI2 initiative expands.

“From a technical point of view, we introduced data quality, elements of master data dramatically improved the kind of reporting they can do, and in some cases we introduced new metrics,” says Elliah.

Kiri Rundle, Marketing Manager at Goodbye Malaria says: “By putting in place the right technology and leveraging off the strengths of world class partners, such as Altron Karabina, there is great optimism that Goodbye Malaria can achieve the collective goal of eliminating malaria in the region by 2030.”

‘Co-innovation’ can save rhinos

Resilience is the new future-proof