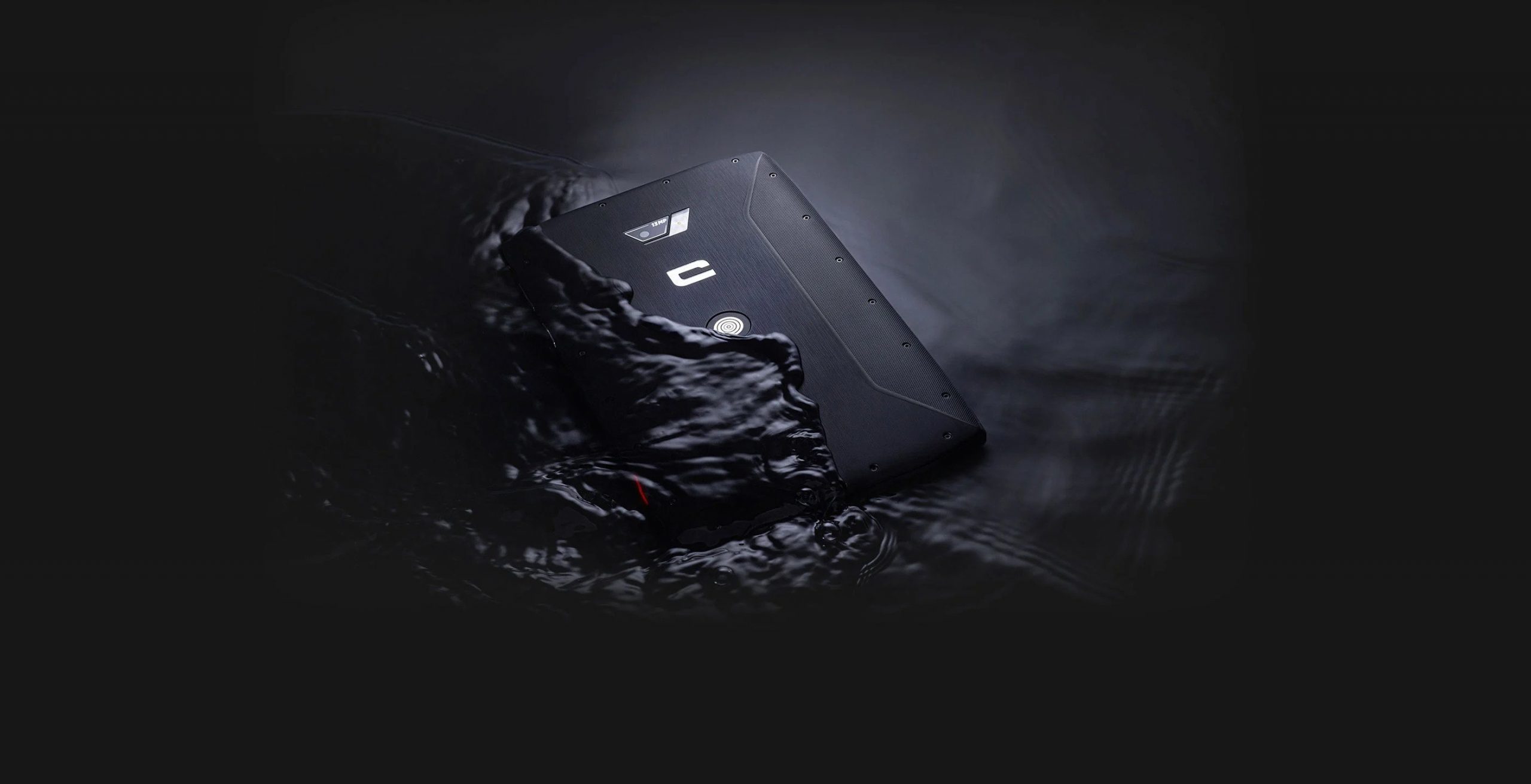 Crosscall has made a bold entry into the rugged tablet market by deviating from the outdoor leisure segment to the heavy-duty business segment. This segment has been historically underserved in terms of specs, and Crosscall aims to give these devices better specs.

The new Core-T4 tablet is testament to the company’s mission of getting powerful devices into the hands of users who may be exposing their gadgets to the elements. It can be dropped in water, dropped on the ground from up to 1.5 meters, and can be used with gloves on. Nothing quite spells out “rugged” like this tablet does.

Out of the box, it came with Android 9 Pie, which is a bit dated but still runs all the main apps it needs. It also came with the latest Android security update, which is what really matters in an enterprise setting. Speaking of enterprise use, Crosscall claims Core-T4 is the first rugged tablet to be Android Enterprise certified, which makes mass deployment of these devices far more manageable and keeps device security a priority.

The tablet is extremely rigid, as one would expect, and has a matte feel with an industrial look, with screws on the casing. It weighs 610g, so it feels substantial. That’s mainly because it packs a very hefty set-up of two 3500mAh batteries that work in tandem. It takes a lot of work to run this device’s battery down and it will last a full day (and then some) of constant use at full brightness.

The front panel holds an 8-inch ultra-bright display, which remained readable in the harsh midday sun. This makes sense because of its likely use out in mining and agriculture.

Alongside the device, a dual SIM + MicroSD card slot allows users to connect to a reliable network and an affordable network at the same time. All three slots can be used simultaneously, so there is no 3-choose-2 situation here. It also has two nifty programmable buttons, so users can launch apps quickly instead of having to swipe through menus. This tablet is all about convenience.

It features a headphone jack at the top, covered by a flap, and a similar flap resides on the bottom where the USB Type-C port can be accessed. While the device is water- and dust-proof, the rubber flaps prevent users from using “crunchy” sand-filled ports.

A few accessories like a tablet mount and some wired earphones (with different sized ear tips) come with the device for added convenience of use.

Internally, it features a modest Snapdragon 450, ideal for getting work done while being battery efficient, but is not suitable for graphically intensive games. It packs 32GB of internal storage and can be expanded by another 512GB by using a MicroSD card.

The rear 13MP camera is acceptable for photos and performs well for a tablet. That said, it doesn’t quite compare to flagship device cameras. The 5MP front camera is also good enough to be seen clearly in video calls.

It comes in at R11,000, which is close to iPad Pro territory, but we wouldn’t recommend taking an iPad Pro down a mine shaft.

The Core-T4 is a niche device and Crosscall has shown that it has thought out the features this market would need, namely a bright screen with a very long battery life.

Continue Reading
You may also like...
Related Topics:featured, product review

How digital came to the rescue
What’s next for ecommerce in Level 1?