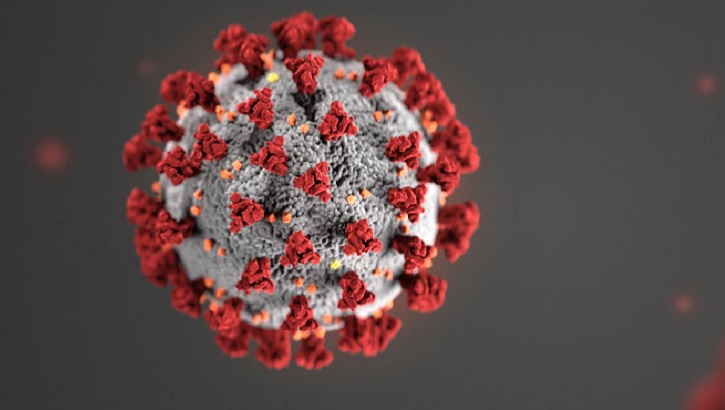 The Coronavirus has cast a pall over reasonable growth figures for mobile phones in Africa.

The overall African mobile phone market grew 3.8% year on year (YoY) in Q4 2019, according to the latest figures from global technology and consulting services firm International Data Corporation (IDC). This growth was spurred by various end-of-year sales promotions, which were augmented by earlier Black Friday and Cyber Monday discount offerings. Sustained demand for entry-level phones launched throughout 2019 also supported shipment growth. However, this growth is unlikely to be repeated over the following two quarters as the impact of the global COVID-19 outbreak may derail smartphone shipments to African market.

IDC’s latest Worldwide Mobile Tracker shows that smartphone shipments to Africa rose 5.4% YoY in Q4 2019 to total 24.4 million units. This represents quarter-on-quarter growth (QoQ) of 8.8%. By contrast, the feature phone space was down 2.6% YoY and 3.9% QoQ to 34.4 million units. However, with 58.4% share, feature phones continue to account for the majority of the African mobile phone market due to their relative affordability and durability.

Smartphone demand was driven by the launch of various new affordable and feature-rich models. Transsion brands (Tecno, Itel, and Infinix) continued to dominate Africa’s smartphone space in Q4 2019, with 40.6% unit share. Samsung and Huawei followed in second and third place, with respective unit shares of 18.6% and 9.8%. The Transsion brands Tecno and Itel also dominated the feature phone landscape with a combined share of 69.5%. HMD placed third with 10.2% share.

“Transsion’s huge success can be attributed to the fact that its devices are competitively priced and largely purpose-built for African consumers,” says Arnold Ponela, a research analyst at IDC. “The vendor’s continued marketing efforts also enabled it to gain market share from more established brands.”

South Africa’s smartphone market grew 2.2% YoY in Q4 2019 to total 6.5 million units. “The increase can be attributed to seasonal factors, with Q4 traditionally being the strongest quarter of the year when demand is stirred by Black Friday and the Christmas season”, says Ponela.

Leading smartphone brands such as Samsung, Huawei, and Mobicel are offering feature-rich entry-level smartphone models. This is further enhanced by network operators by providing discounted bundles and tariff plans to consumers.

Mobile phone shipments to South Africa and Nigeria, the continent’s biggest markets, rose 2.0% and 5.2% YoY, respectively, in Q4 2019. Smartphone shipments to South Africa grew 2.2% YoY to total 6.5 million units. “This increase can be attributed to seasonal factors, with Q4 traditionally being the strongest quarter of the year when demand is stirred by Black Friday and the Christmas season,” says Ponela. “Leading smartphone brands such as Samsung, Huawei, and Mobicel have introduced feature-rich entry-level models, while network operators are offering discounted bundles and tariff plans to consumers. Both of these factors are spurring demand in the market.

“Given the challenging macroeconomic conditions and subsequent increase in smartphone uptake in Africa, it’s no surprise that the sub-$100 segment was the clear hero in Q4 2019,” says Ramazan Yavuz, a research manager at IDC. “Transsion’s success in Africa is based on its ability to match key phones from its main rivals, but at more attractive prices. The company has also established a reputation for ensuring widespread distribution of its phones and providing its channel partners with extensive marketing support.”

Looking ahead, IDC expects the overall African market to contract 8.4% YoY in Q1 2020 to total 48.7 million units, with much of this decline stemming from uncertainty caused by the global COVID-19 outbreak. “The closure of factories in China following the COVID-19 outbreak has severely disrupted the supply chain for components used in the production of smartphones,” says Yavuz. “The fallout from the COVID-19 outbreak is compounding existing local and macroeconomic challenges across Africa, and we expect smartphone shipments to the continent to decline 14.9% QoQ in Q1 2020.”

Continue Reading
You may also like...
Related Topics:coronavirus, featured