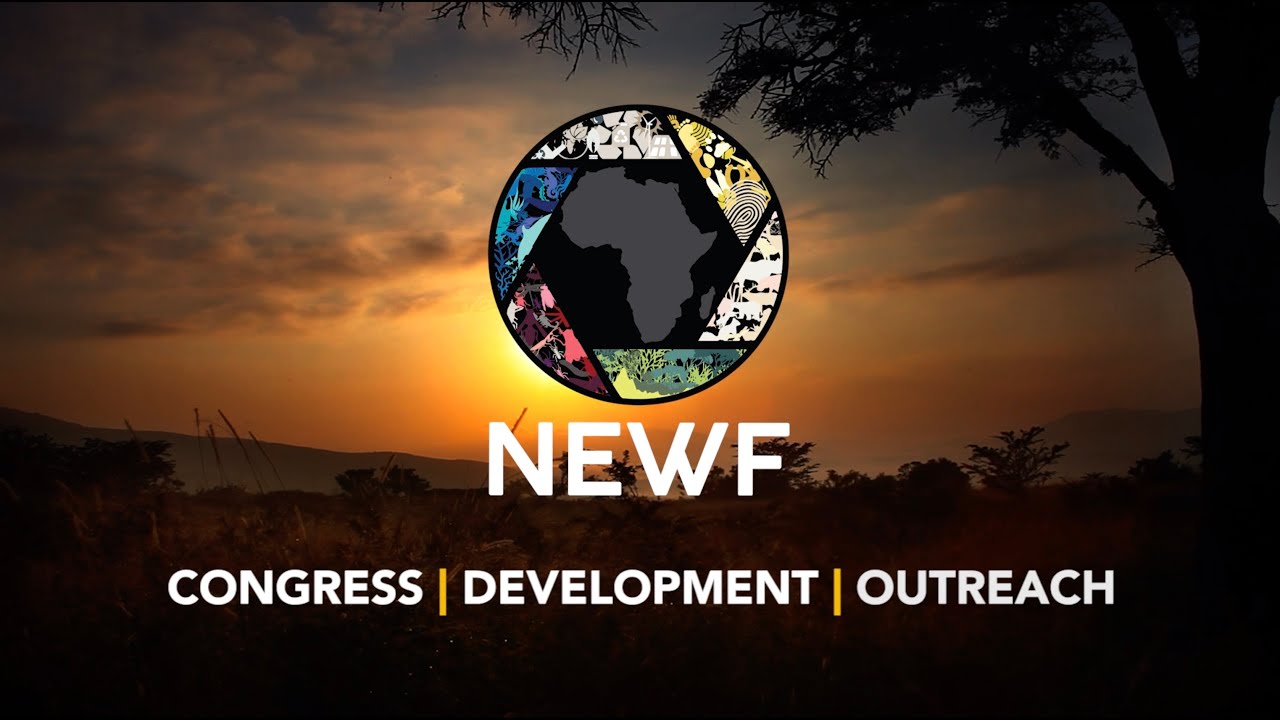 A captivating array of impactful and punchy short films focused around conservation, will be exclusively screened by People’sWeather (DStv Channel-180) in the festival component of the 2020 Nature, Environment & Wildlife Filmmakers (NEWF) Congress which takes place from 25 to 30 October.

The Congress, now in its fourth year, is usually held in Durban, South Africa, and due to COVID-19 regulations, has been moved to an unique innovative virtual platform (A virtual world inside of a VR headset). This African platform brings together nature, environment, and wildlife filmmakers, scientists, conservationists and broadcast media to connect in a series of seminars and discussions and networking sessions as well as to enjoy the screening of topical and relevant films from African filmmakers.

This year, People’sWeather is the official broadcast media of the short films.

“There is a natural and very exciting synergy between People’sWeather and NEWF,” says Stephan Le Roux, CEO of this fast growing Channel on DSTV,  “We are fundamentally aligned with where conservation is at in Africa, and the vision for its future.  These 26 films, have been made by passionate conservation-savvy African filmmakers who are telling “our” stories, some of which are in indigenous languages. We truly believe that the more we have access to our own stories or experiences around wildlife, nature and conservation, the better informed and equipped we become to protect this rich natural heritage.”

Films, which are all under 15 minutes long, include filmmakers’ personal journeys of discovery, investigative reports on illegal wildlife trade, educational revelations of species and game parks under threat, spiritual connections with marine life, and attempts to overcome fears of nature in all its powerful majesty.

‘There is something for everyone in this fascinating and totally riveting package of short films,” says Le Roux. “There are snakes and “dragons”, bats and birds, whales and turtles, pangolins and bees, activists and conservationists, scientists and students – each little film, promises to impact on our audiences, and leave them wanting more.”

“The world consumes so much of Africa’s nature and wildlife, yet for so long the nature and wildlife filmmaking genre has literally been an extractive industry with the majority of Africans unable to see the content that is produced on this continent,” says Noel Kok Founder and Programme Director of NEWF. “We cannot save what we cannot see, and therefore it is critically important that catalytic partnerships like these create additional platforms for the next generation of African nature, environment and wildlife storytellers to impact conservation through their films.”

People’sWeather will be screening all these films every day between 25 and 30th October and as a continued project with NEWF.

For the full list of films at the NEWF Short Film Festival, visit the next page.