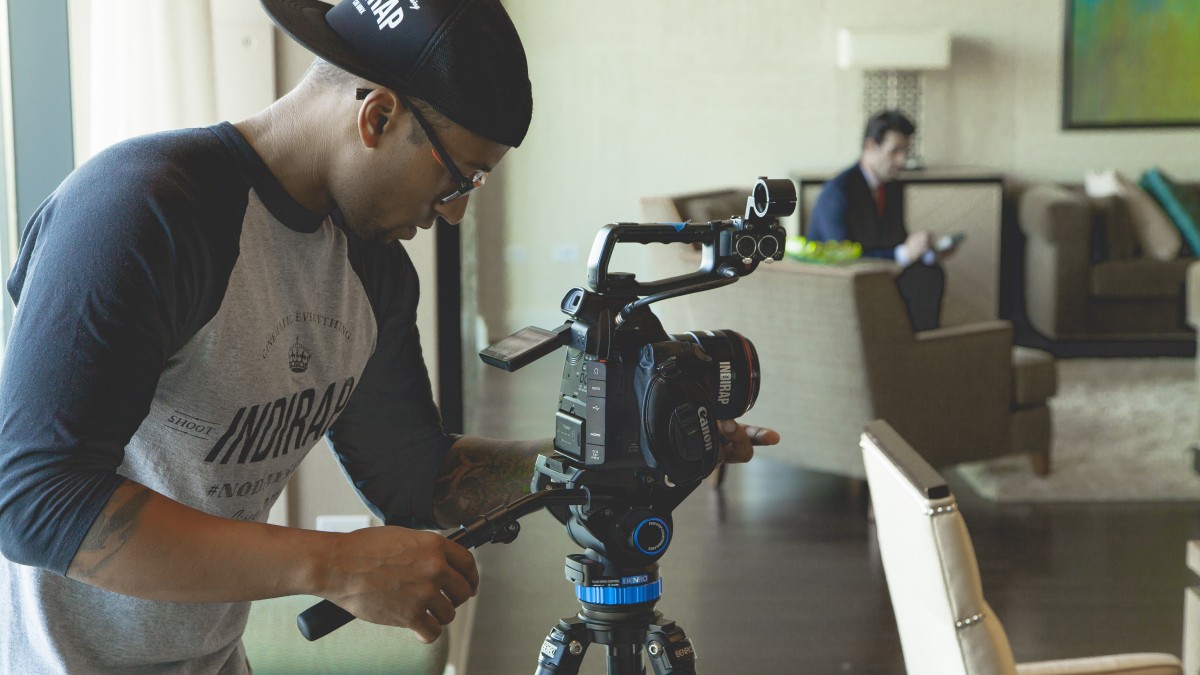 The number of videos shared by businesses increased by 135% over the past year, fueled by user-generated videos within sales teams, high tech firms, financial services and professional services.

This is a key finding of Vidyard’s 2021 Video in Business Benchmark Report, which reveals the latest trends and benchmarks in video content creation, user-generated video, viewer engagement and video performance in business. By analysing primary data from more than 750,000 videos published by more than 1,500 businesses during 2020, the new report shares insights on how video is being used across different industries, company sizes, and business roles, and how the use and effectiveness of video compares to previous years’ reports.

Findings from the new report show that the move to a digital-first business world accelerated the use of video by marketing, sales and customer experience teams, particularly in industries where in-person customer interactions were previously the norm. The number of videos published overall more than doubled in 2020, up 135% from the previous year, with a significant surge starting in April when businesses began adapting to remote sales and digital-first marketing strategies. Of note, Financial Services organizations increased their video output by 129% while those in Education increased by more than 200% compared to the previous year.

“In today’s remote business world, it’s harder than ever to connect with customers and colleagues in ways that are authentic, personal and truly impactful,” says Tyler Lessard, chief video strategist and VP marketing at Vidyard. “The exponential growth in the adoption of both produced video content and user generated videos reflects its growing importance as a way to educate audiences, share key messages and build relationships in a digital world.”

User-Generated Videos Soar in Popularity in Sales and Financial Services

While the number of professionally produced videos by businesses increased year-over-year despite production challenges imposed by the pandemic, the most significant area of growth came from the rising adoption of user-generated video (UGV). Most commonly created by client-facing sales and customer service professionals using webcams or screen recordings, UGVs represented 60% of all videos shared by businesses studied in the report. While users in High Tech markets created the most UGVs for the second straight year, customer-facing teams in Financial Services, Professional Services, Entertainment and Education were close followers, representing the greatest year-over-year gains in this area.

“In a world where you have no choice but to communicate digitally, personalization is key to breaking through the clutter. Not just superficial personalization like adding a name to an email, but creating one-of-a-kind, meaningful communication for every customer that is truly personal and human,” says Eric Hansen, SVP of brand and digital marketing at Advisor Group, one of the largest networks of independent wealth management firms in the United States.

“Instead of our typical lengthy text-based emails, our sales teams began using Vidyard to send personalized 30-second videos to their clients and prospects. As soon as we started using these short videos, our engagement and response rates increased by more than 400%, proving how impactful user generated videos can be.”

Key Findings from the 2021 Report

Some of the key findings and year-over-year trends from the 2021 Video-in-Business Benchmark Report include:

Long-Form Video Returns to the Spotlight

The average length of all videos analyzed increased by roughly 50% year-over-year, from 4 minutes in 2019 to 6 minutes in 2020. This represents the first year since the launch of this report in 2016 that the average video length increased compared to the previous year. While 60.3% of all videos published in 2020 were less than 2 minutes in length (compared to 74% in 2019), 10.5% were more than 20 minutes, a significant jump from just 6% the previous year. This increase in the amount of long-form video content may be the result of a growing number of on-demand webinars and presentation recordings in response to the shift to remote work and online events.