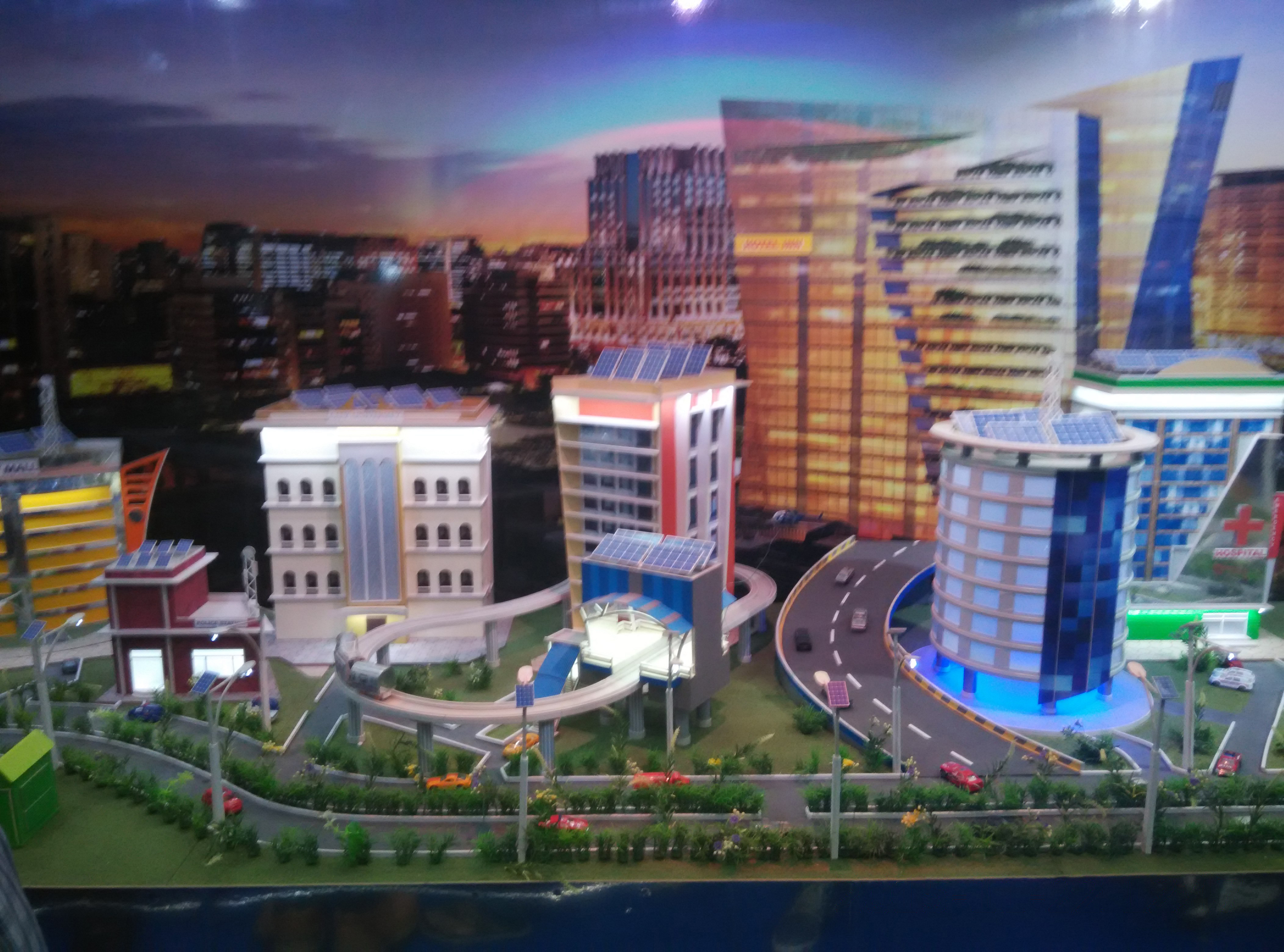 Is this Africa’s Century, as President Cyril Ramaphosa said at the recent WEF on Africa gathering? I believe so. The event made solid headway in charting a course forward for African-centric solutions to our challenges.

Technology featured often in discussions and the 4th Industrial Revolution was a central theme. Many of the outcomes also tied to a more connected digital world. But those are the broad strokes. What happens next?

An important avenue can be found in all the individual investments made inside societies, such as broadband. The spread of connectivity is in part due to telecommunications firms being mandated by the Government to reach rural and under-serviced communities. But the major momentum behind broadband stems from demand. From individuals to enterprises, a hungry broadband market has helped South Africa become much more connected.

This paradigm applies to other technology investments as well. All of them add up to support the ideas and advancements that were discussed at WEF on Africa. The need for better services and performance through technology stokes the Fourth Industrial Revolution’s engine. Every network, every datacentre, every smartphone is a piece of the puzzle that will create Africa’s Century.

We are further along the curve than most people realise. If I can judge a country’s potential based on how digitally mature its organisations are, then South Africa is not in bad shape. Earlier this year, the annual Dell Technologies Digital Transformation Index ranked South Africa in the top ten, ahead of most developed nations. The investments made by the Public and Private sectors are taking root.

It may not make headlines, but all these individual ambitions pointing in the same direction are building the change we all want to see.

This brings me to the Gartner IT Symposium Xpo, the business-technology event taking place at the Cape Town International Convention Centre from 16 to 18 September. If WEF on Africa challenged for solutions at a high level, then the Gartner Symposium is where those individual investments come into play.

The nitty-gritty of the 4IR era will be on the Symposium agenda. Research by World Wide Worx on the uptake of 4IR technologies among South African enterprises will be presented tomorrow (Tuesday) by one of the company’s data analysts, Bryan Turner.

I also anticipate discussions about multi-cloud. Cloud has grown tremendously as African organisations saw the progress that came with investing in it, connectivity and data – the core ingredients of the 4IR era. Now they are looking ahead to what can be done next: that multi-cloud is on the agenda shows how Africa’s technology capability is growing.

Multi-cloud is the ‘infrastructure’ of the 4IR conversation and the workplace is where these technologies deliver some of their value. Considerable buzz is growing around unified workspaces, which make office environments more manageable and secure while reshaping them to fit the needs of modern employees.

Stop by the Dell Technologies stand and see how we’re helping create that momentum with multi-cloud, unified workspaces and through many other channels, including skills development and supporting SMMEs to grow.

How do we create Africa’s Century? Through those individual investments that collectively stoke the engines of our country and continent. It’s not just for the big players: 4IR can provide for every organisation regardless of size. Those investments are investments in the future of Africa.

Flipping a coin on cybersecurity?

PayPal pictures how the future will be won – or lost