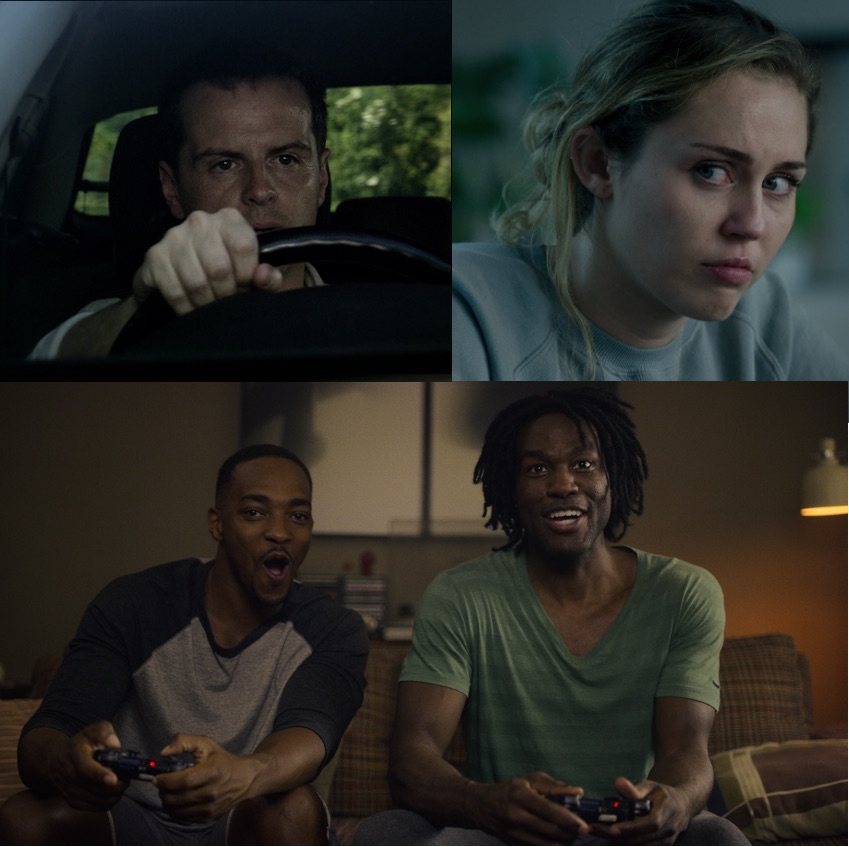 A cab driver with an agenda becomes the centre of attention on a day that rapidly spirals out of control.

“RACHEL, JACK AND ASHLEY, TOO”

Two estranged college friends reunite in later life, triggering a series of events that could alter their lives forever.

The episodes will be available on netflix.com/blackmirror on 5 June.

Continue Reading
You may also like...
Related Topics:black mirror, Netflix, stream of the day, video of the day