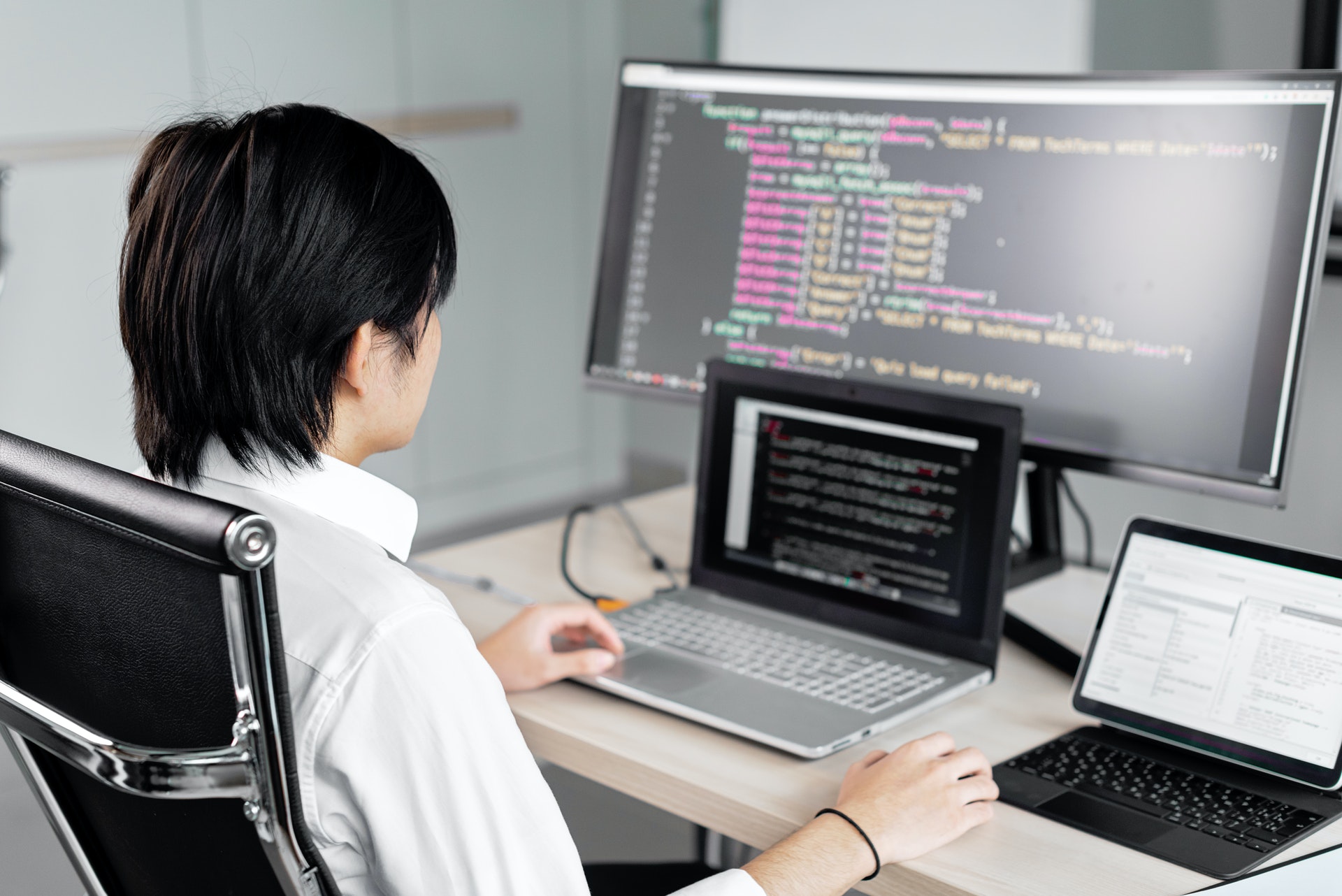 When Veeam demonstrated the features of its new product, Kasten K10, at VeeamON last month, it immediately caught our eye. K10 is an industry-first Kubernetes backup solution. It was among a large set of improvements and new products the company unveiled at its annual conference.

Kubernetes is an open-source platform, originally developed by Google, for managing containerised workloads and services.

Until now, developers who were back-up minded would have had to create disaster recovery scripts, which would need to be consistently updated as changes are made to the environment.

Rick Vanover, Veeam’s senior director of product strategy, spoke to us about the new solution and how he believes it’s set to shift the backup market.

“You could argue our biggest competition is no back-up, scripts, or even just redeploy,” said Vanover. “I think that when we look at where the Kasten K10 product fits best is for that multi-app, multi-hybrid type of configuration, where an organisation has all kinds of data services.

“It might somehow be kind of a top-down sale, or a top-down persona journey. The other side of it is for the people that are building Kubernetes apps out there: Kubernetes is hard enough, but the backup shouldn’t be difficult. So Kasten K10 is actually rather easy to use within Kubernetes apps themselves.

“We do have an education journey and we have to educate customers on the value of a backup. Probably the most significant three things are: A simple backup and recovery. And if I was talking to an organisation, I would ask: is this quicker than what your scripts could do?

“The second is proper disaster recovery. A scenario where they’ve lost everything. So they have their app cluster, built and stored somewhere else. My kind of other joke is, let me try to break it for you and see if you can fix it? Because I have evidence in the form of case studies at Veeam, that bad things happen to good data, and Kubernetes is not an exception.

“And then the third factor is lifecycle: migrating from development to production. What I mean by that is the Kubernetes applications that Kasten and backs up can actually take applications from on-premises and restore them to almost anywhere else. Moving applications from one cloud to another is also a very interesting story.”

What about businesses that aren’t yet even in the cloud? We asked Vanover how Veeam plays a role in cloud readiness and migration.

“For example, Amazon has a really good story around immutability for object storage-based backups. They might not move to the cloud, per se, but it might be a good angle to put their backups in a really safe mechanism.

“The platform that Veeam has is very robust – it can cover so many bases. If you asked me that question ten years ago, it’d be a little tricky for me to answer, because we didn’t have a cloud-native backup. Or even longer ago, we only backed up Hyper-V. My thought, back then, would be pushing people to virtualization platforms, because I didn’t have backups elsewhere. I don’t push that anymore, and I like being in that position of wherever any app, any data, any cloud, it’s a lot easier place to be.”

Vanover said he wants to think of backups as a recovery point,” like a backup, a replica, or a snapshot” that is ready to go into a new place.

“A lot of people ask me to replicate to the cloud, and I say, do you really want to do that? I’d rather just keep a backup in the cloud and do a high-speed recovery technique to that cloud. I spend a lot of time educating customers on what Veeam does and how it can actually achieve that same outcome. I think of recovery points, and then where they actually go later. I know that it can go to Azure, AWS, or different hypervisor physical platforms, but I just wanted to have the capacity for that.

“I think the ability to go to different platforms is important, but I don’t think organisations want just yet to have constant, persistent replication to other platforms, because I think that the versatility to have to change that plan and go somewhere else, it’s actually more important in the end.”

Complexity, not cost, holds SMEs back from cloud
The case for co-location in SA