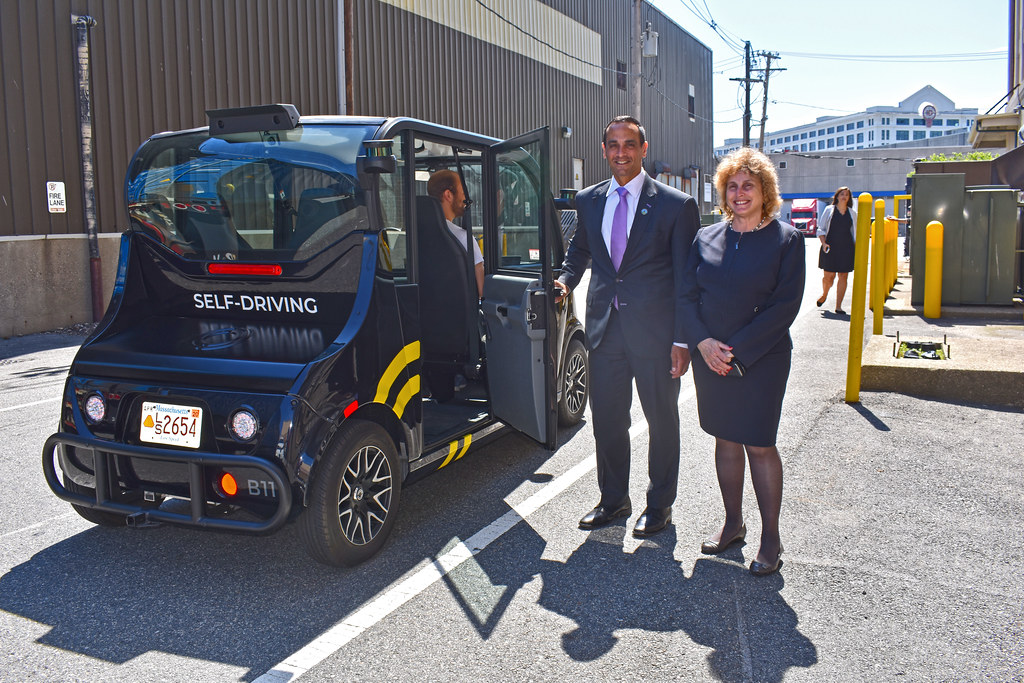 The automotive industry is about to enter a “profit desert” as it contends,simultaneously and for an extended period of time, with massive spending on “CASE” (connected, autonomous, shared, electric) vehicles, particularly for electric and autonomous vehicles, and with stagnation in key markets globally, including the United States. That’s according to new research, including an international consumer survey, from AlixPartners, the global consulting firm.

The AlixPartners analysis, which also addresses issues regarding financial performance, battery development, autonomous vehicles, automotive M&A, product-development strategies, dealers, and the aftermarket, finds that the average variable powertrain cost for battery electric vehicles (BEVs) is currently two-and-a-half times that of conventional powertrains, or about $16,000 per vehicle versus about $6,500 per vehicle. The research shows that these costs will come down over time, such as battery-pack costs likely falling 4% annually due to technological improvements and 7% annually due to economies of scale. However, challenging the industry during the intervening period is the finding that average industry sales globally per BEV model-line will be only 15% of historical levels as late as 2022—or only about 14,000 vehicles sold per model, versus approximately 90,000 units per model for traditionally-powered vehicles.

All told, the research finds that announced industry spending from 2019 through 2023 for electrification is $225 billion—roughly equal to the massive amount that all automakers globally combined spend on capital expenditures (CapEx) and research and development (R&D) in a year. On the supportive side of electric vehicles, a new consumer survey that’s part of the research finds that Americans seem to be quite open to them, with 14% saying that their next vehicle is likely to be a BEV, rising to 20% for how they think they’ll feel in 2025—and to 33% in 2030. However, the survey also finds that concerns about the costs of electric vehicles are up significantly from responses in a similar AlixPartners poll a year ago, with 41% of Americans citing costs as a top-three concern, up from 29% in last year’s survey.

Meanwhile, the AlixPartners research forecasts that the global auto market will grow at an annual rate of just 1.6% through 2026, and that this year sales in the all-important China market will fall dramatically, to 24.8 million units (from 27 million in 2018), while the US market is forecast to begin a cyclical downturn, falling to 16.9 million units this year (vs. 17.3 million in 2018), headed to a trough of around 15.1 million in 2021. And this global stagnation comes at a time, the study notes, when earnings-before-interest-and-tax (EBIT) margins for large automakers globally have fallen from 5.7% in 2017 to 4.6% last year, and when the return-on-capital-employed (ROCE) levels—an important measure of capital efficiency and long-term corporate resilience that includes all CASE investments—for automakers and suppliers alike are approaching Great Recession levels: 2.8% for automakers globally last year, down from 3.6% in 2017, and 4.9% for suppliers, down from 5.8%.

Among the other findings in the study:

Mark Wakefield, global co-leader of the Automotive and Industrial Practice at AlixPartners and a managing director at the firm, said: “This industry is about to enter what could be a multi-year profit desert, as spending on new mobility ramps up massively just as key markets around the world stagnate or fall. Whether players emerge on the other side of this desert, and what kind of shape they’re in, will be determined by the action they take in the next few months to proactively transform their investment approaches and operations.”