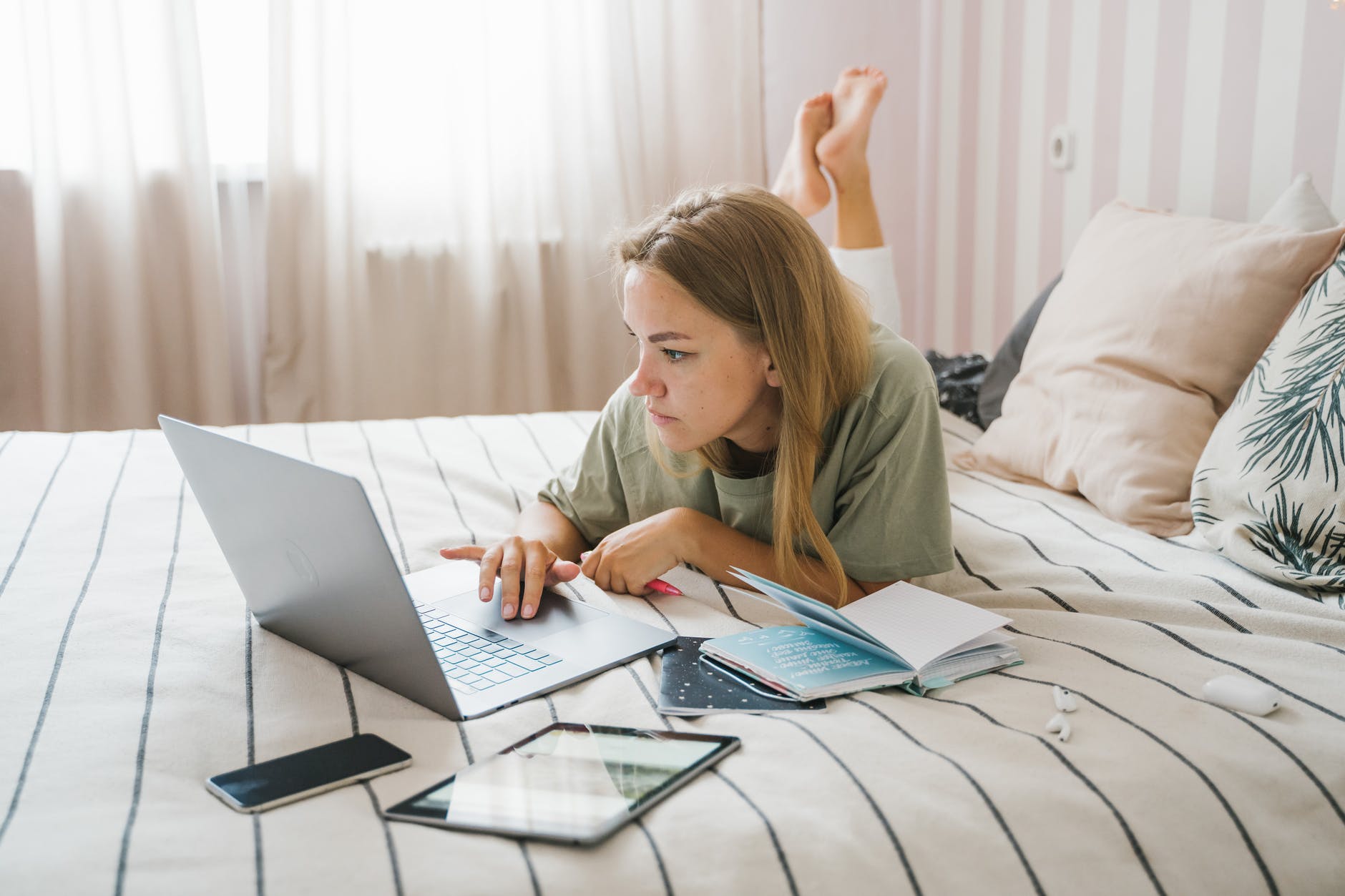 Q: I have a Samsung phone and a Mac computer. I’m happy with the way my Samsung works, but some people say I should upgrade to an iPhone. What do you think?

A: Apple’s ecosystem of devices has some benefits, but over the years, the gap has become smaller. We’ll take a look at a few solutions that make using an Android device just as easy to use with a Mac as it would be with an iPhone.

For emails, one probably already uses a webmail provider like Gmail or Outlook.com. These work flawlessly between the respective mobile apps and web apps, and even Apple’s Mail app for Mac.

For contact syncing, one probably uses the Google account linked to the phone. This can be synced with the Google integration in Internet Accounts in System Preferences on Mac. Now, the Mac Contacts app can work with an Android device’s Contacts app.

The biggest complaint I hear is “but AirDrop is so easy”. Luckily, file sharing can be just as easy with snapdrop.net. It works just as well as AirDrop and doesn’t require an app to be downloaded. Open Snapdrop on a phone and a computer on the same Wi-Fi network and they’ll see each other.

For photo sharing, Samsung devices sync with Microsoft OneDrive, but Google Photos is also a great free option to keep everything in sync. Both OneDrive and Google Photos have a Mac App.

Gone are the days of being locked to an ecosystem.

Continue Reading
You may also like...
Related Topics:ask bryan, featured