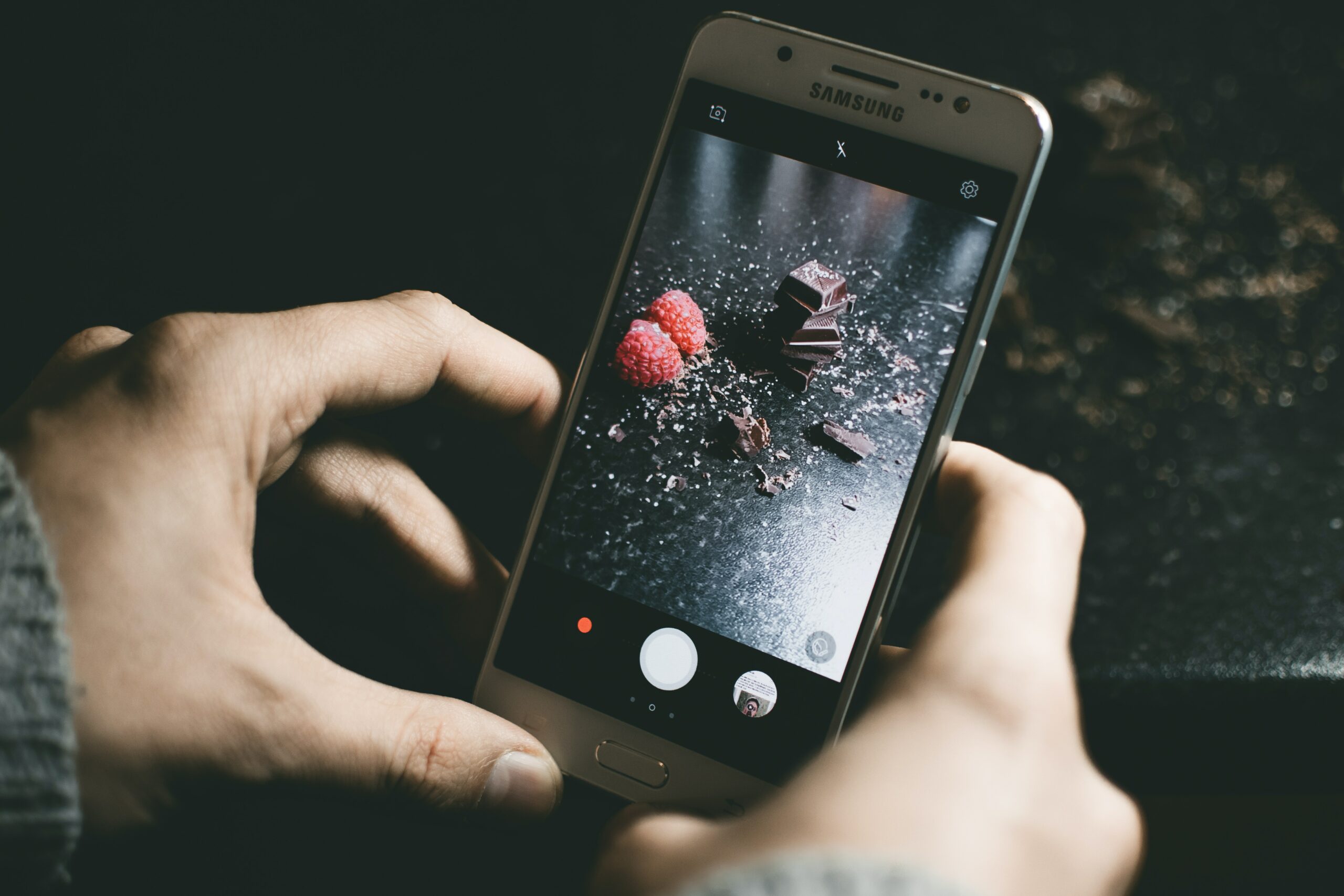 Megapixels have become increasingly unimportant in smartphone cameras, but many brands are still hanging on to pushing megapixels, as they win bragging rights, for example by passing the 100MP mark.

A megapixel (MP) is a measure of pixels in an image, and 1MP equals one million pixels. Since a pixel is a dot of colour represented on a screen, the more densely one packs these dots, the more detail should be displayed on the image.

A 4K screen comprises around 8.3MP, so having to continually up the megapixel count on a camera doesn’t make a lot of sense, unless the user is intending to print their image on a larger canvas.

To make matters stranger, many manufacturers with over 100MP smartphone sensors don’t save these photos in 100MP by default. Instead, they use computational photography for ‘image binning’, which is a method of selecting the best pixels from a square of pixels, and saving that to the image. The result is a lot of 100MP smartphones are taking around 12MP images, and the users don’t even notice, since their screens display around 4MP.

Answering the question “how important are megapixels?” goes hand in hand with “how well does my smartphone capture what’s really there?” In other words, does the smartphone camera make a scene look too dull or too vibrant? Another case is: how grainy are the pictures produced by my handset?

These factors contribute more toward a great smartphone photography experience than megapixel numbers.

Continue Reading
You may also like...
Related Topics:ask bryan, featured