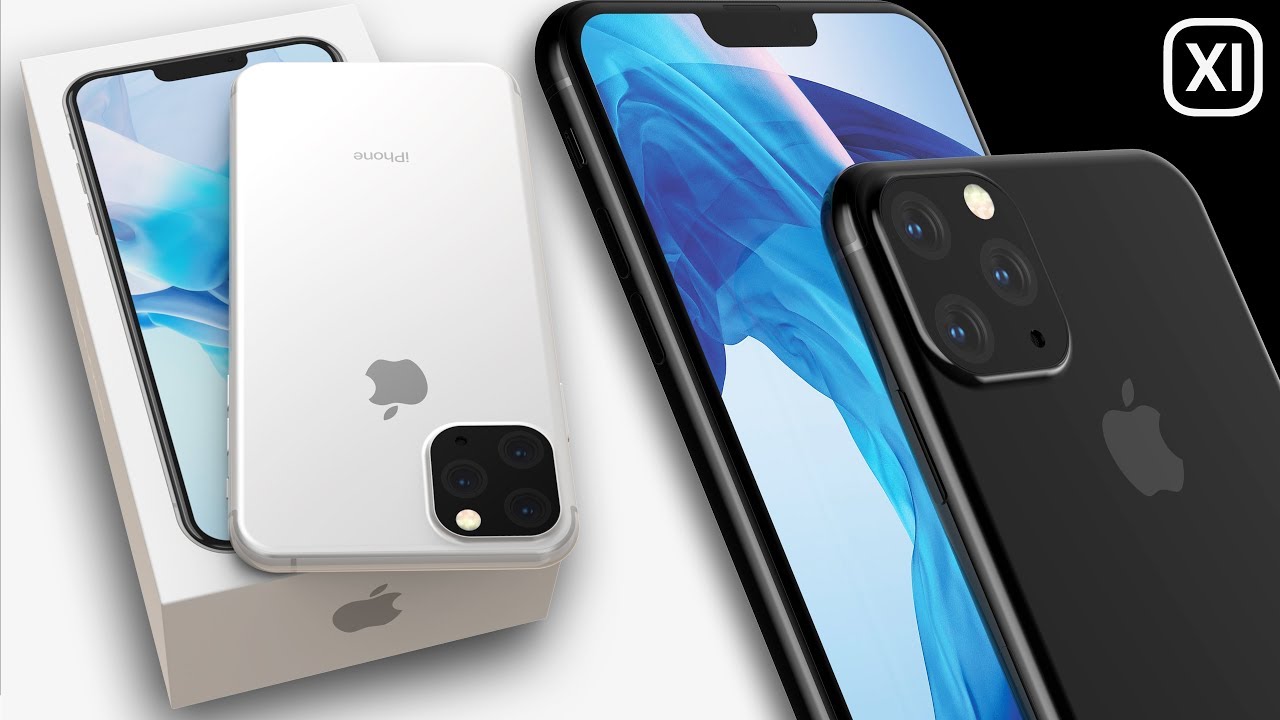 Apple has publicly filed model numbers for the next iPhones, presumably the iPhone 11, iPhone 11 Max and iPhone XR2, in the Eurasian Economic Commission’s database. For devices to have their intellectual property and design protected, companies that operate in the region need to submit device model numbers and schematics.

The A21 line-up will be launched in three variants and will likely be the successor to the iPhone XR, which ships in three storage sizes.

The newly introduced iPhone XR was warmly received by the market as the iPhone that costs less than $1000. The price cut came from the removal of the dual camera system in favour of a single camera, and the replacement of the OLED screen with an LCD. The XR still features the same processors as the latest iPhones, meaning there is no performance difference between the $1000 iPhone XS and the $750 iPhone XR.

Apple learned its lesson from the iPhone 5C, when it had sold previous generation processors in a current generation device. The mixed reception of the 5C prevented the C-model iPhones from getting a revision.
The A22 line-up will most likely cater to the next high-end iPhones, namely the 11 and 11 Max. Each of these devices will probably carry three storage sizes, and two extra model numbers for different modems for countries that do not support International GSM standards.

This is a pattern that Apple has made known to the market. In January 2019, Apply registered two devices in the database and, in March, the iPad Air and iPad Mini 5 were launched.

It is likely that the newest iPhone flagships will feature a triple-camera system, similar to the latest Huawei flagships. The third camera is expected to be an ultra-wide camera made by Sony, giving users the functionality of capturing a subject in a photo without having to move back.

EverythingApplePro has released what it thinks the iPhone 11 will look like, with its new triple camera design.

The iPhones will be announced at the next big iPhone event, expected early in September.

New ransomware threat: Bluekeep is coming for you