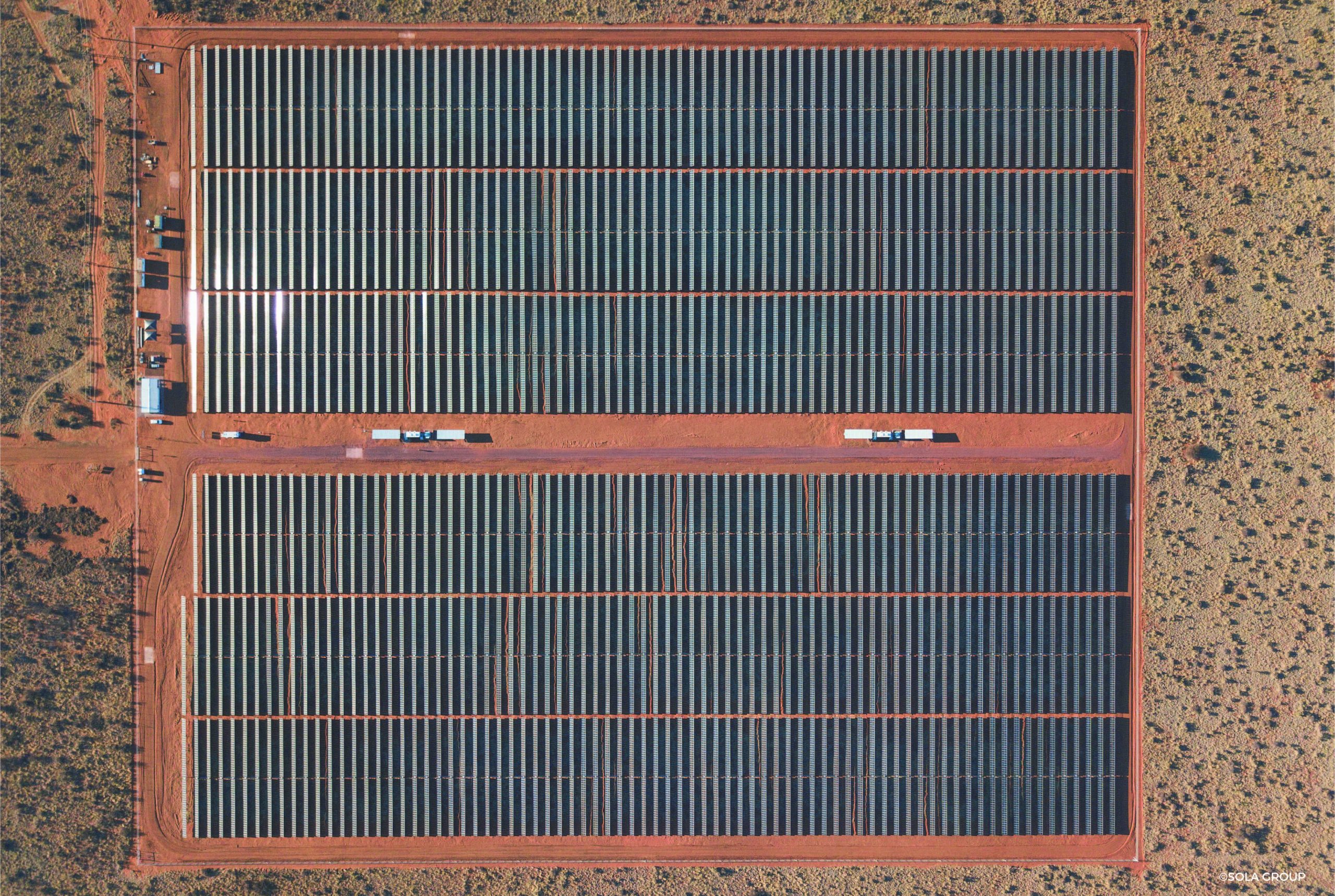 The solar project is expected to generate up to 28,000 megawatt hours (MWh) of renewable energy per year, which is equivalent to the annual electricity consumption of over 8,000 average South African homes. The project is a single-axis tracking plant consisting of over 24,000 bifacial solar modules covering an area of 20 hectares in the Northern Cape, where solar is a valuable energy resource.

The solar photovoltaic panels track the sun throughout the day absorbing irradiance from the sky and reflected light from the ground. The project design will result in more than an estimated 25,000 tons of carbon emissions avoided annually, the equivalent of removing 5,400 cars from the road for a year.

“Amazon is committed to working with governments and utility suppliers around the world to help bring more new renewable energy projects online, and we’re honoured to be able to work with the Department of Minerals and Energy, the National Energy Regulator of South Africa (NERSA), and Eskom to help deliver a new model for renewable energy generation in South Africa,” says Nat Sahlstrom, director of AWS Energy. “This project brings Amazon closer to achieving net-zero carbon by 2040 and powering our operations with 100% renewable energy, a commitment we’re on path to achieve five years early by 2025.”

The solar project is majority-owned by black women and operated by a fully South African-owned company, according to the project developer SOLA.

“Historically, black women have been critically under-represented in infrastructure, agriculture, and utility ownership,” says Meta Mhlarhi, co-founder and executive director at Mahlako Financial Services, an investor in the project. “Energy projects that enable black investment are our surest way to a just transition to renewable energy.”

During construction, the project created 167 jobs, 63% from the local surrounding area. It will sustain permanent jobs for its lifetime in electrical maintenance, operation, and security. Unused materials from construction, including pallets and electrical cable drums, were donated to local furniture businesses and special skills schools to support small, medium, and micro enterprises.

AWS is committed to building a sustainable business for customers and the planet. In 2019, Amazon co-founded The Climate Pledge – a commitment to be net zero carbon across all global operations by 2040, 10 years ahead of the Paris Agreement.

Loadshedding fallout: your appliances are in danger