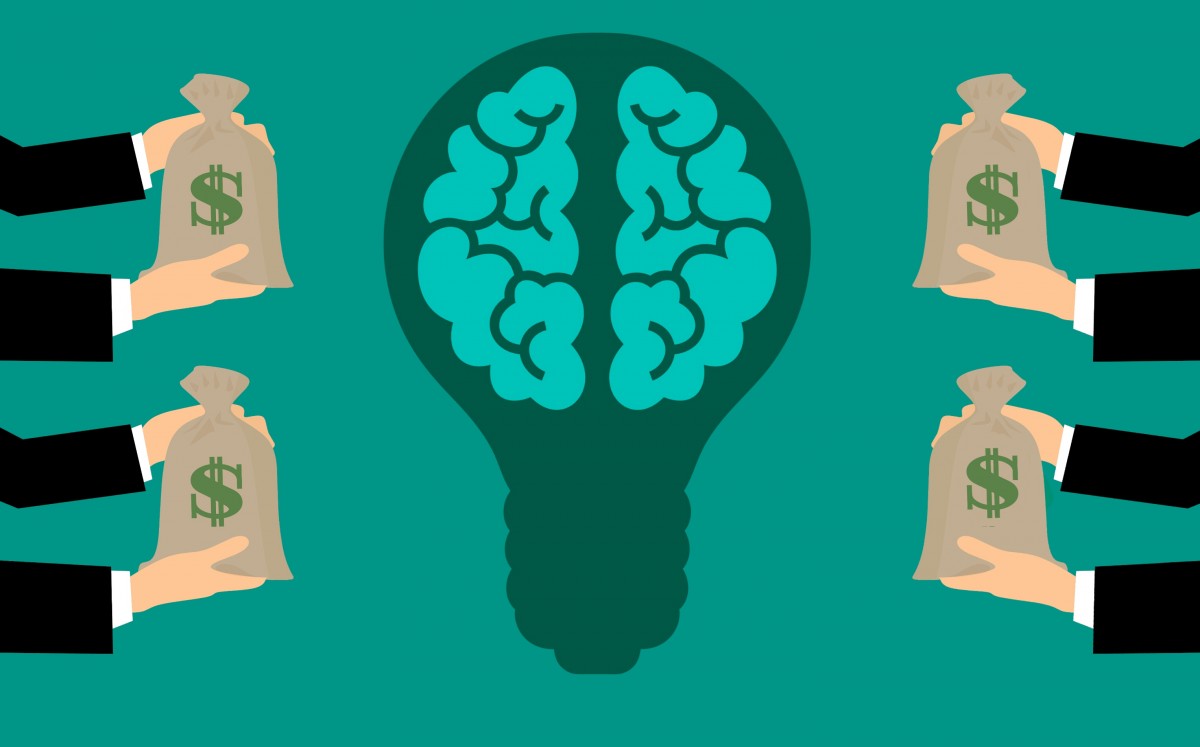 In a month when South Africa’s unemployment rate has hit its worst level in a decade (jumping to 29%), there’s a strong trend bubbling, which is tracing the explosive global growth of alternative financing for SMEs. In fact, in the US, they’ve dropped the word ‘alternative’. It has become the norm where banks are no longer the grand central for funding applications.

Analysts predict fintechs will be the solution to closing the staggering financing gap for small businesses across South Africa. Locally we’ve seen the emergence of alternative financing through local fintech’s such as Merchant Capital, which has experienced 150% growth in new customers in 2018 alone and has provided funding to 5000 merchants to the tune of R1-bn over the last six years.

“In our experience, small businesses use the funds for anything that will be additive to the growth of their business: to hire more employees; buy new equipment; refurbish their store; buy more stock – and even for marketing – they don’t necessarily have to be elaborate plans, but each funding step is crucial to the next,” says Dov Girnun, Founder and CEO of Merchant Capital. He says it’s important to recognise that the average venture cycle for SMEs spans across about 10 years through various stages of growth. “The only thing you can truly count on is the constant need for working capital and the bottom line is that SMEs have an appetite for growth that traditional financial institutions have historically struggled to service.”

The reason for such exponential growth in the funding space during a time of a technical recession, a drop in GDP and staggering unemployment levels goes hand in hand with banks implementing stricter lending requirements, deterring many SMEs from applying for funding. This leaves an enormous gap among underserved SA small businesses who need to access capital quickly and easily either online or using financing alternatives. In Merchant Capital’s case, Girnun explains that they have an innovative repayment mechanism linked to the merchant’s point of sale device – using monthly credit and debit card turnover as an asset for merchants to lend against.

Locally, the credit market has traditionally been dominated by a few main banks, and businesses that weren’t approved for funding didn’t have many options. But the landscape is opening up. While we are a smaller economy and just entering the space,  Canada – which like SA has traditionally been dominated by a number of big banks – has been slow out of the gates when it comes to mass adoption of alternative funding. Yet the latest available figures (2017) show that Canada experienced a 159% increase in market volume to $867.6-million within a single year.

According to a report by Ernst & Young, the UK has 5.5 million SMEs producing a  turnover of 1.9 trillion pounds, covering 51% of the private sector turnover in the UK, which has created a market with many diverse and complex funding needs.

In South Africa, SMEs have the greatest potential to reduce unemployment and raise South Africa’s GDP, which recently showed the biggest decline in a decade (3.2% in the first quarter of 2019). According to South Africa’s National Treasury, South Africa has an estimated 2.8m SMEs. One million of these are formally registered.

Girnun points out that in the new world of fintech funding credibility is a big thing. “The trust around a fast funding fintech model is still relatively new for SME’s, but there will be an exponential shift as this alternative moves to mainstream in the next few years. “It is often the company you keep that gives you the credibility that you need and comfort that a customer needs to have in order to use an alternative working capital option for the first time.”

The fintech caught the eye of RMI Holdings, which bought a 25.1 percent stake in September 2015. This significantly enhanced the scalability of the new disruptor and in 2018, it was announced that Standard Bank would formally offer SMEs the Merchant Capital branded lending capital solution – a move to close the gap for their small business clients.

How gadgets break sleep – and help to fix it