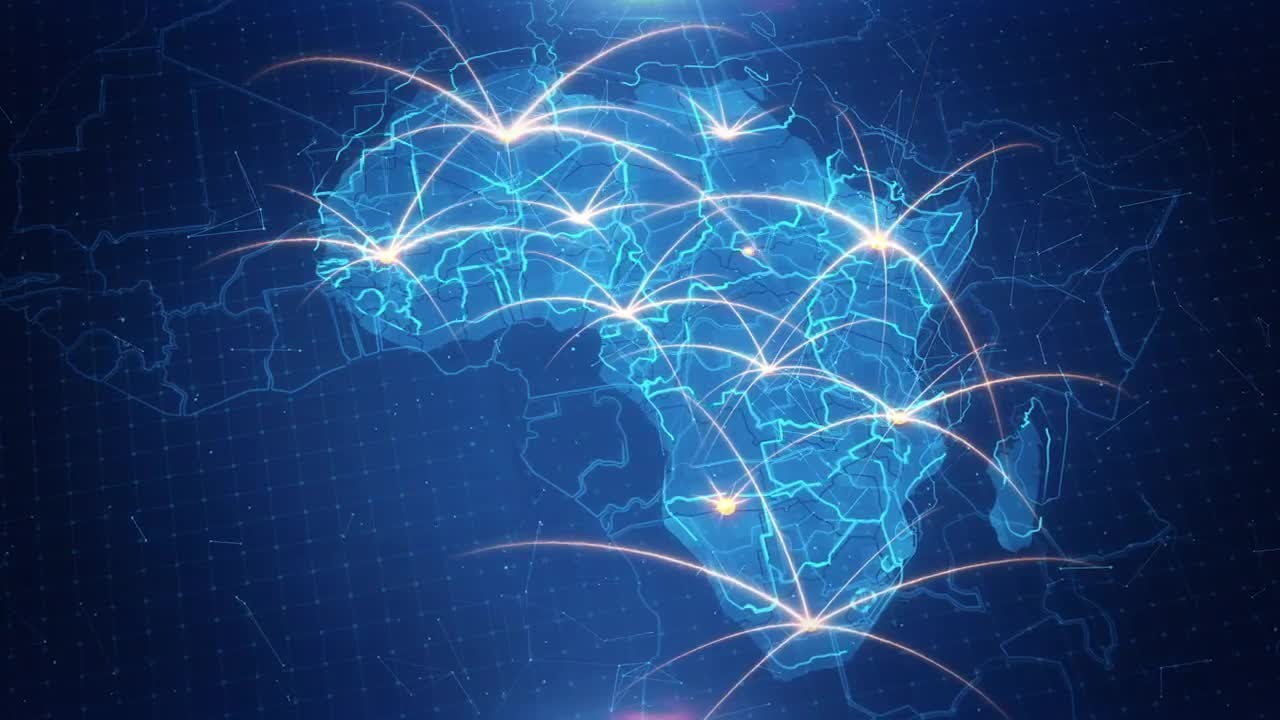 Greater innovation from telecoms and technology companies is vital to driving the expansion of internet connectivity in Africa,  according to a survey among business leaders.

The study was conducted among senior executives at companies based in Tanzania, Angola, Botswana, Cameroon, Ethiopia, Ghana, Nigeria, and South Africa.

It found that executives believe the expansion of the African middle class, coupled with government support, is driving demand for innovation.  Two-thirds (66%) believe connectivity will improve over the next five years with a quarter (24%) expecting dramatic improvements.

African business leaders believe the biggest benefits of expanding connectivity will be growing internal trade on the continent which was highlighted by 78%. Around 75% pointed to growth in international trade, while 55% however say better education and healthcare.

CEO of World Mobile, Micky Watkins says: “There is growing confidence that Africa is on the verge of a revolution in internet connectivity. However, the research with business leaders detects some scepticism, with more than a quarter of senior executives saying they expect no change in connectivity over the next five years and pointing to potential roadblocks, such as bureaucracy and a lack of innovation.

“Improving internet connectivity is vital to delivering the potential of Africa, which is not just good for global economic growth but also for improving living standards across the continent and we are focused on playing our part in supporting innovation.”

He says World Mobile is helping to revolutionise internet connectivity in sub-Saharan Africa and is already working with the government in Zanzibar, where it is launching a hybrid mobile network delivering connectivity, supported by low-altitude platform balloons.

The blockchain-based network vastly reduces capital expenditure and cuts prices compared to traditional telecom operators and World Mobile is in discussions to expand in Tanzania and Kenya, as well as other territories underserviced by traditional mobile operators. Its balloons will be the first to officially launch in Africa for commercial use, offering a more cost-effective way to provide digital connection to people and is the first step in its mission to help bring nearly four billion people online before 2030 in line with the UN and World Bank’s SDGs.

The World Mobile approach is more sustainable, in environmental, social and governance terms. Environmental impacts are mitigated using solar-powered nodes, second-life batteries, and energy-efficient technology. World Mobile creates a positive societal impact through the application of its circular economy model – a “sharing economy” where locals share in the ownership and rewards of the network.