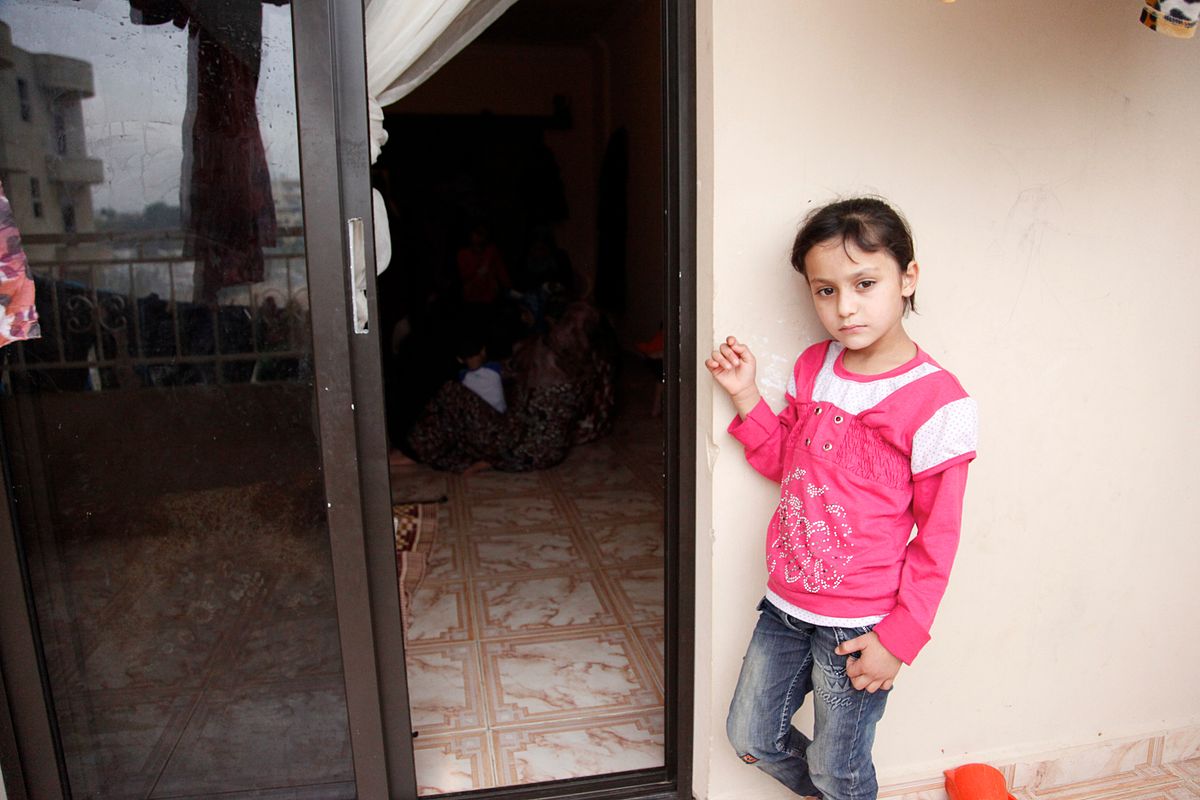 Local gender experts and activists expect a steep rise in the number of Gender-Based Violence (GBV) cases during the 21-day national lockdown declared by government in a bid to halt the spread of coronavirus.

In response, Vodacom, in partnership with the Department of Social Development (DSD), has for some time been operating a GVB Command Centre, run by highly qualified social workers to provide support to victims of abuse and violence during this time.

Takalani Netshitenzhe, chief officer for corporate affairs at Vodacom Group, said: “For us at Vodacom, we view violence against women as a violation of human rights and the greatest impediment towards gender equality. This issue is a social ill of our time that has started reversing the strides made in gender equality since the dawning of our democracy 25 years ago.

“This is why in March 2014, Vodacom and the Department of Social Development Department worked together to launch the Gender-Based Violence Command Centre. This is part of our social contract to help government through the use of cutting edge technology stem the tide of gender violence in our country.”

To help upgrade the Command Center with the latest technology and extend service to a wider market, in December 2016, the network provider together with DSD launched a Skype capability at the GBV call centre to give access to the victims of gender-based violence from the deaf community. As this is an Internet-based system, it can also be accessed by anybody with access to the internet.

The call centre receives an alarming average of 22000 calls per month, which paints a bleak picture of a society.  These calls result in tele-counseling at the centre and some calls, based on the severity of the case, are referred to the community-based social workers and the South African Police Service.

“We’d like to appeal to South African men to become change agents and play an active role in ridding our society of gender violence,” said Netshitenzhe. “Gender-based violence requires men to stand up, call out, and address the violent and aggressive behaviour that many women face every day. For this to happen, men need to be the champions in the fight against women abuse and femicide, while shining a light on those perpetrators who continue to abuse women and children without fear or consequence.”

Continue Reading
You may also like...
Related Topics:coronavirus, featured