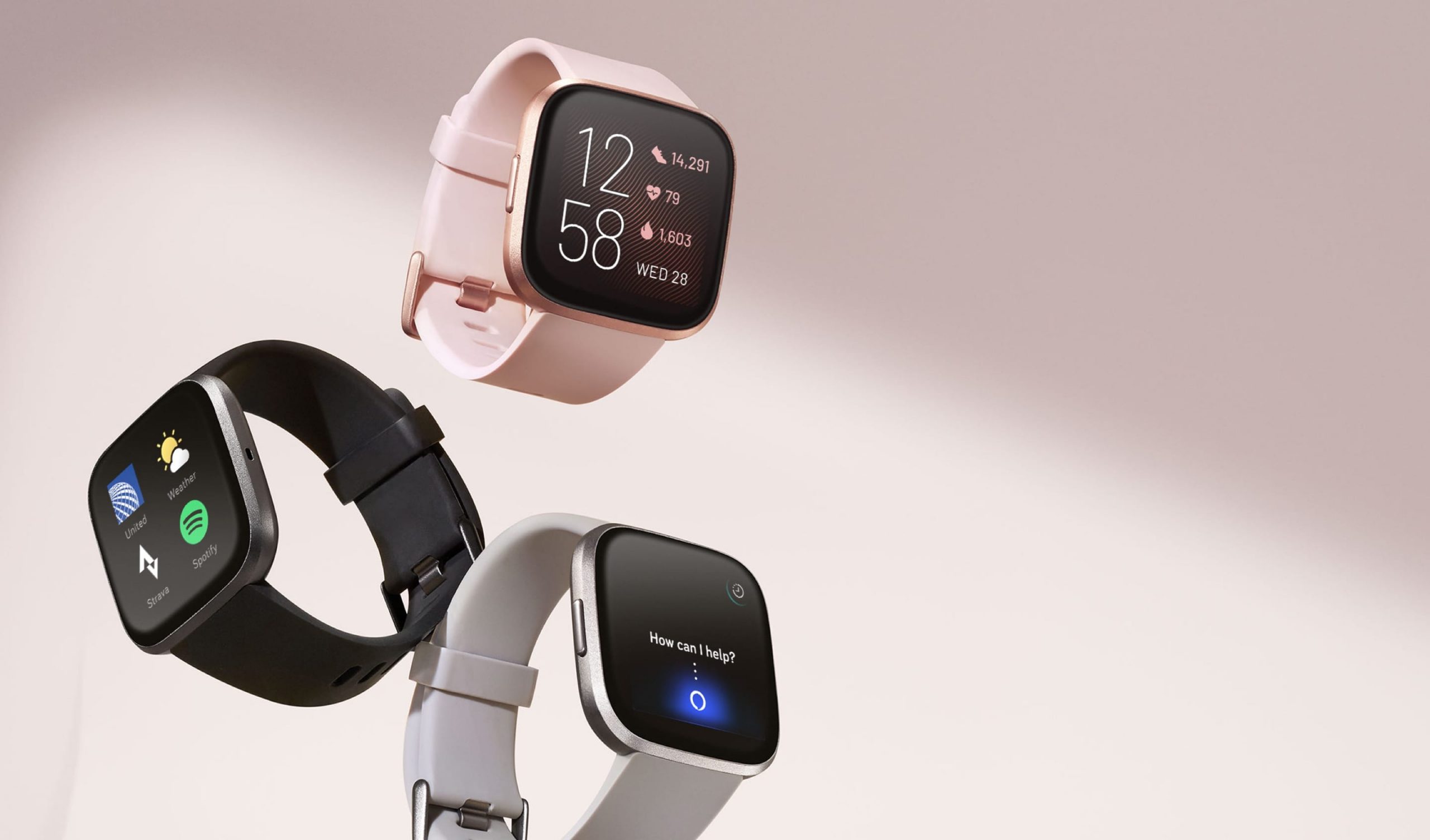 SA Internet all back online