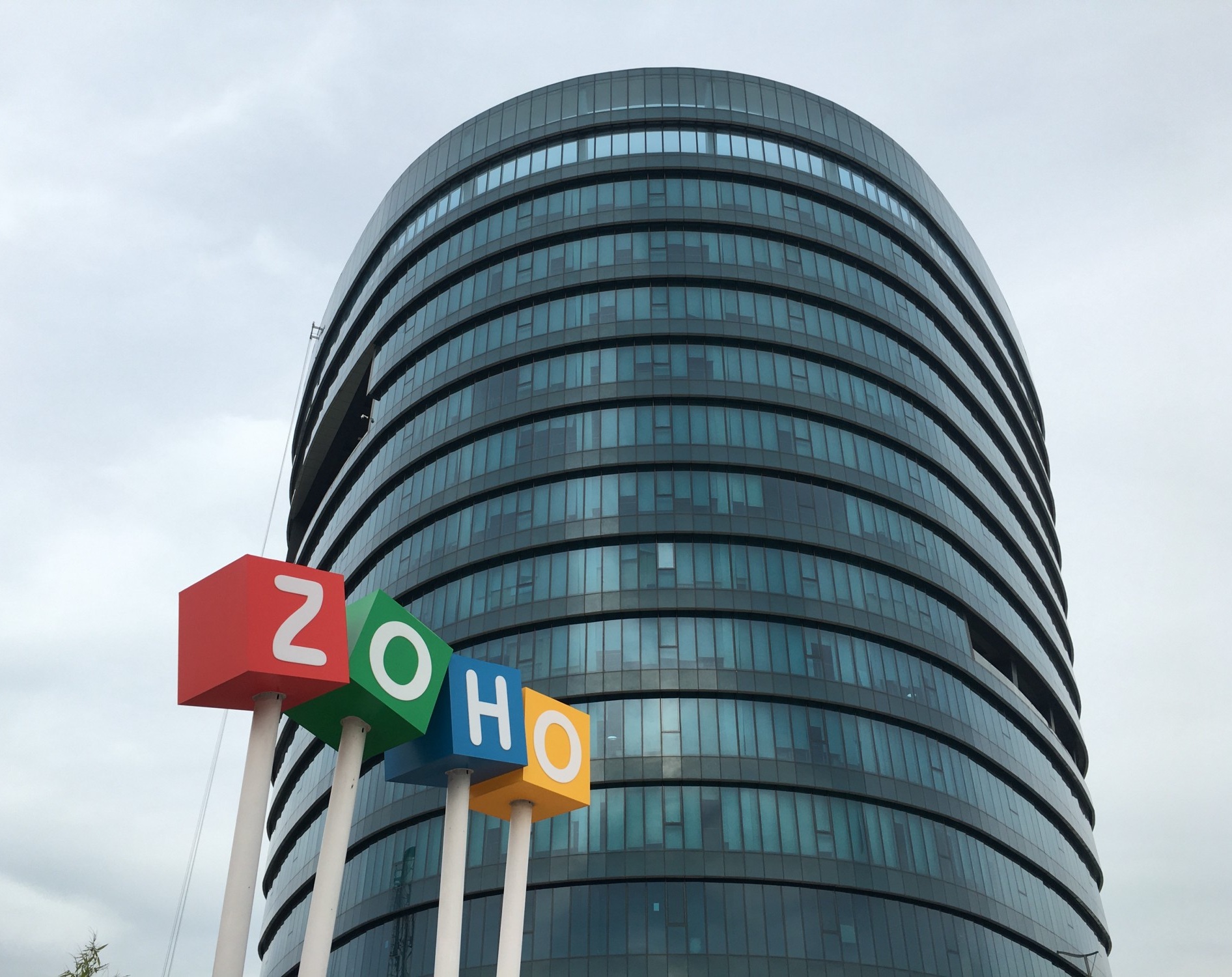 The world of work is dominated by Microsoft 365, which has become the de facto standard for productivity. It has warded off incursions from the likes of WordPerfect, OpenOffice, and Apple’s iWork, although it now faces a hefty competitor in Google’s G Suite. The latter offers, among other, Docs, Sheets and Slides, as equivalents of Word, Excel and PowerPoint.

Now, there is a new name in town, at least in terms of offering a comprehensive alternative to the dominant office suites. It’s called Zoho, and it’s been around for about 15 years in terms of various office software options. It made its big move three years ago with a bundled suite of applications called Zoho One. And it now has feet on the ground in South Africa.

Andrew Bourne, recently appointed business development manager for Africa, was based in Cape Town, and discovered Zoho when he tried it out for his own business, Appropriately, he uses Zoho’s answer to PowerPoint, called Show, when he demonstrates its functionality.

The names of the applications all speak for themselves, with Sheet, Writer, and Mail being the obvious productivity options. They are all compatible with the Microsoft equivalents, and documents created in the one can be opened in the other.

However, it is when one looks beyond the office-style applications that Zoho shows off its true power. The Zoho One platform includes a full-function accounting package called Books, within which a sub-application called Invoice meets the needs of most small businesses. It is the equivalent of the online accounting package Xero, the fastest growing financial software platform in South Africa.

For mass-mailings, of newsletters, marketing campaigns and the like, Zoho offers Campaigns, a very similar platform to Mailchimp. The latter is priced on an upward sliding scale depending on how many people are mailed, and how often. Campaigns allows up to 10,000 contacts in the basic plan, which would cost more on Mailchimp alone every month than the full monthly subscription  to the entire Zoho One platform.

For market research or any other kind of survey, Zoho offers, wait for it, Survey. In the same way Campaigns matches up to Mailchimp, Survey matches up to the most commonly used consumer survey platform, SurveyMonkey. But then you look at pricing, and Zoho starts to look like the ultimate bargain. SurveyMonkey starts at R390 per user per month for the commercial version. All of Zoho one comes in at R450 per user per month for a small business.

It all starts adding up. A Xero here, a Mailchimp there, and a SurveyMonkey anywhere, adds up to significantly more than Zoho One every month. But wait, as they say in American-style adverts, there’s more. Another three dozen or so more, in fact. There’s Cliq, a clone of the Slack organisational social network; and Meeting, is a browser-based equivalent of Zoom, although it still needs some refining. As part of Zoho One, it does away with Zoom’s time-limits and lack of booking functionality, and will probably have substantially more features in the coming months.

WorkDrive mimics Google Drive and Microsoft OneDrive; Zoho CRM offers some of the functionality of Microsoft Dynamics CRM; Connect is an Intranet environment for an organisation; Projects replaces Microsoft Project.

It is when one starts adding up these equivalents that the versatility of Zoho One comes into focus.  It’s all very well that it can replicate the basic apps offered by Microsoft and Google in their standard suites. It’s a different story when it also replaces numerous stand-alone application suites that are not readily integrated with the big names. And this all translates into one further advantage, aside from cost: all are integrated, or can be linked with a few clicks.

I found that very few of the applications I use regularly – and pay for – could not be replaced by Zoho One. There are exceptions. It still does not have an automatic meeting transcription tool like Otter.ai – essential for my interviewing and writing life. But the quest for such a tool highlighted one more powerful feature of Zoho: Marketplace, which features carefully curated extensions for Zoho applications.

These are created by third party developers to integrate with Zoho, and include tools ranging from mapping to SMS integration. A transcription app called Fireflies.ai is clearly an Otter.ai wannabe, but still offers too little functionality to replace the latter. Going by the rapid evolution of the overall Zoho platform, however, it seems only a matter of time.

Read more on the next page about how Zoho is the most successful cloud software company you’ve probably never heard of.