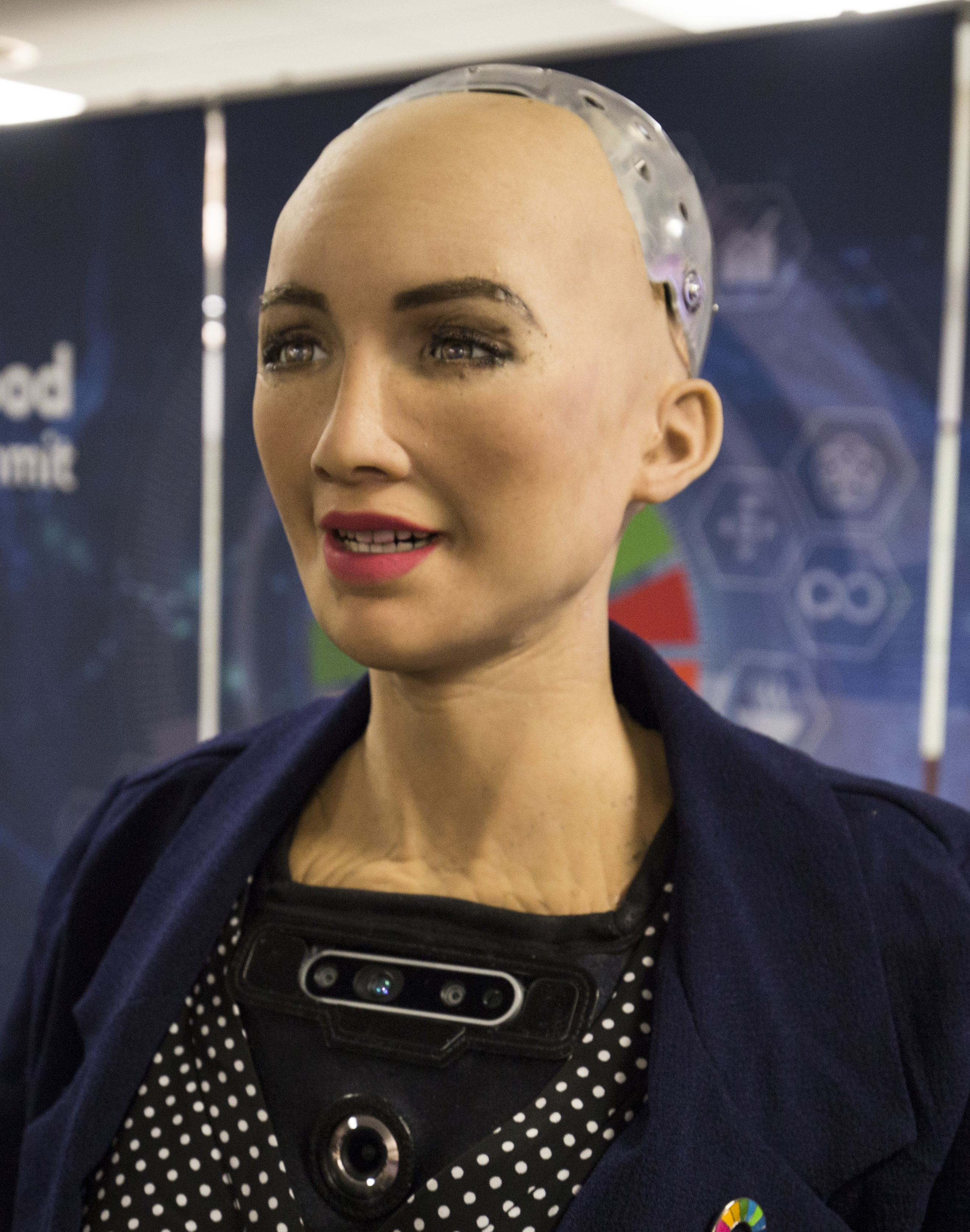 In the same week that the deputy president stumbled his way through an attempt to define the fourth industrial revolution, it was announced that a robot would headline the annual government technology conference called GovTech.

Hosted by the State Information Technology Agency (SITA), the event, which was held in Durban this week, explored how technology and ICT infrastructure development will digitally transform and uplift various sectors. Its official theme was “Digital transformation: gearing towards the Fourth Industrial Revolution (4IR) and beyond”.

However, using Sophia the Robot as the symbol of 4IR is probably as big a faux pas as our leaders not being able to explain the first three industrial revolutions, or define the fourth. “She” is really a public relations exercise by  artificial intelligence firm Hanson Robotics to show off its engineering brilliance. Able to display more than 50 facial expressions, it is as close  to mimicking human gesture and expression as a robot has ever come.

Its creators pulled off a masterstroke of marketing two years ago when they persuaded the Saudi Arabian government to grant citizenship to Sophia. It was a bitter irony: it gave a robot woman almost more rights than real female citizens of that country.

When Sophia visited South Africa for the first time last year, I was invited to put questions to her. However, sample questions were provided in advance. When I submitted my own questions instead, the interview was cancelled. That could well have been a result of logistics, but it did not help dispel the notion that Sophia’s artificial intelligence was really just a matter of building a chatbot into a machine with a face. In other words, Sophia’s brain is no more advanced than the voice assistant on a standard iPhone or Android smartphone. The difference is that we only get to hear Sophia talk from a stage, whereas we can talk to Apple Siri or Google Assistant any time, anywhere.

Why is this a problem? GovTech itself stated the issue quite eloquently: “She personifies our dreams for the future of AI. As a unique combination of science, engineering, and artistry, Sophia is simultaneously a human-crafted science fiction character depicting the future of AI and robotics, and a platform for advanced robotics and AI research.”

No, it’s not. Casting Sophia in this light puts the government’s 4IR strategy in perspective: it reveals it to be more of a public relations exercise than a truly transformative strategy. It explains why we hear much cheerleading from government for 4IR, but little of substance.

The work being done by the Urology Hospital in Pretoria in using robotic assistants for surgery, or by Mitchell Designs in Bloemfontein to manufacture low-cost prosthetics with 3D printers, is far more relevant to 4IR than any of this hype. The pioneering work being done by Cape Town’s Aerobotics in using drones and imaging analysis software for agriculture is far more transformative than Sophia the robot. Johannesburg-based Naked Insurance is using more artificial intelligence to generate instant quotes and payments than we will see in action during all of Govtech.

The real fourth industrial revolution is already happening, despite our leaders, rather than thanks to them.