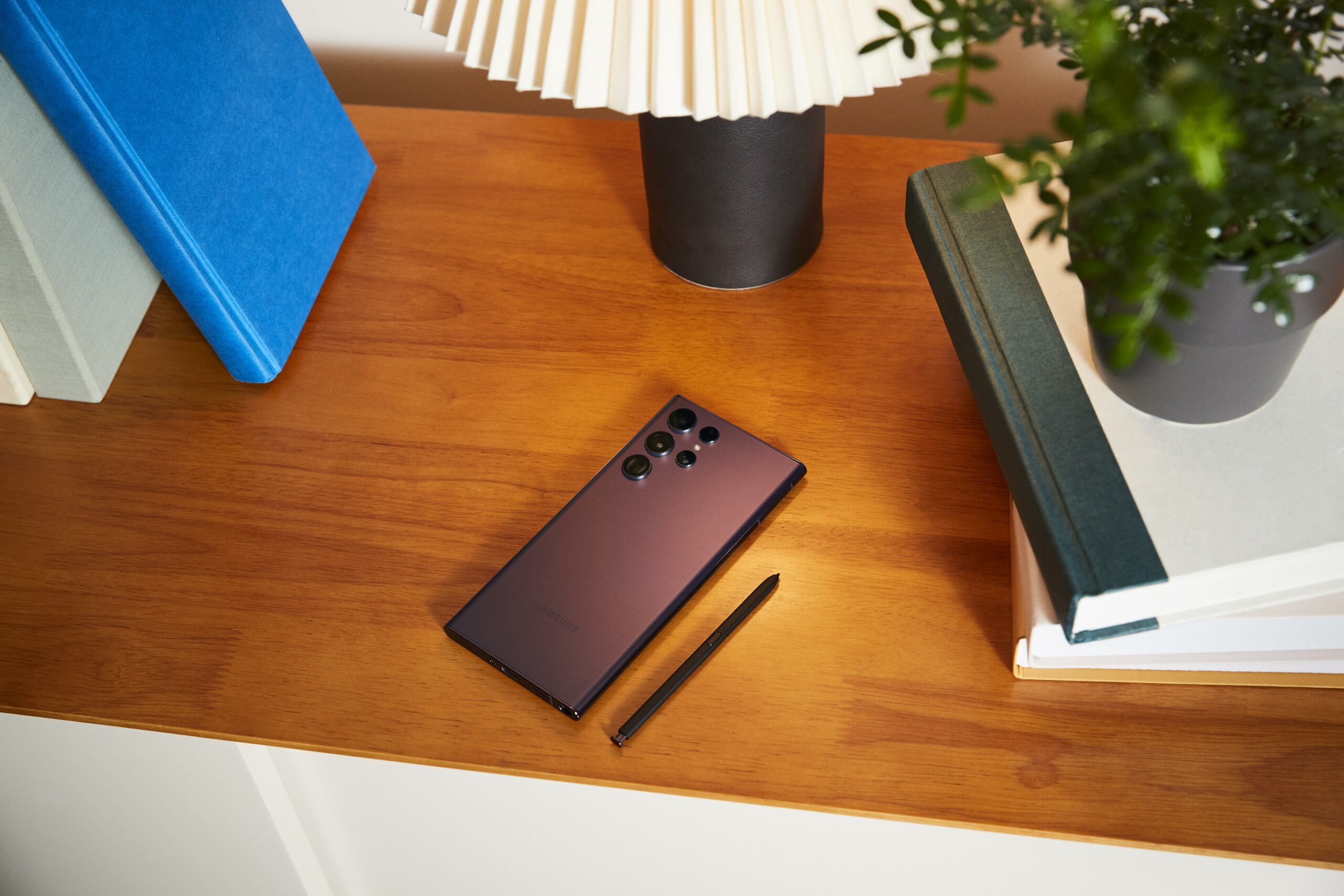 Legendary pop artist Andy Warhol once said: “The best thing about a picture is that it never changes, even when the people in it do.”

Warhol lived and worked in an era when the output of a camera was the final word, or picture, on the subject being captured. It could be manipulated in a lab, but few casual photographers would have bothered. Today, a scene or subject can be manipulated both before and after its capture, on the device that caught the image.

While that has been possible for much of the past decade, ever since smartphone cameras and apps began replacing integrated, standalone cameras and their functionality, it has come into its own in the era of artificial intelligence.

On the new Samsung Galaxy S22 Ultra, it not only comes into its own, but begins to own the entire value chain of image creation, manipulation and repurposing.

We loved reviewing the device, but kept coming up short against the question: is there any reason to upgrade from a previous edition? The S21 Ultra and S22 Ultra are almost indistinguishable. Both have 6.8-inch displays, near-identical camera arrays on the rear and central selfie punch hole on the front. They weigh the same, and both are IP68 dust and water resistant, immersible up to 1.5 meters for 30 minutes.

Yes, the S22 comes with Android 12 versus 11 on the S21, and has a slightly newer processor, the Exynos 2200 versus 2100 (Qualcomm Snapdragon SM8450 vs 8350 in the USA), manufactured in a 4-nanometer process versus 5nm. Neither of these are going to change the user experience.

Even the lenses on the cameras are identical: the rear on both hosts a 108 Megapixel wide-angle lens, 12MP ultra-wide, and two 10MP telephoto lenses, with 10-times and 3-times optical zoom respectively. The front cameras on both have 40MP wide-angle lenses.

However, the S22 Ultra stands out on four scores:

The last is the most significant. The most advertised features are night photography and ultra zoom. The latter, termed Space Zoom, offers 100X zoom thanks to a multiplication of 10x Optical Zoom and 10x digital zoom, driven by AI Super Resolution technology. However, images shot at 100x can sometimes be a blur.

With night photography, on the other hand, updated artificial intelligence capabilities mean the S22 can shoot clear pictures in near darkness.

Its most innovative feature is Auto Framing, which tracks up to 10 people and automatically adjusts the camera’s focus to their position. It can shoot in 8K video, and an AI Stereo Depth Map enhances traditional portrait mode to bring out tiny details in the subject matter.

Finally, the editing capability would horrify Andy Warhol. For example, one can edit an image according to nine exposure settings, ranging from light balance to temperature, each on a 200-point scale. Drawings, stickers, emojis, shapes and text can transform the image in the editor, while numerous filters can also be supplied. Not unusual on cutting edge smartphones, but combined with the camera capabilities, it becomes an unprecedented visual playground. Come to think of it, perhaps Andy would have approved.

The options behind the camera settings brings the S22 Ultra close to professional camera functionality. Separate sub-menus are available for each of the four lenses, with each sub-menu in turn offering automatic and manual focus options, and the latter hosting numerous combinations of white balance, ISO, speed and exposure values. A separate menu includes choices of contrast, flash, tracking auto-focus and shooting methods. On the Pro Video menu, settings include aspect ratio, definition choices, Zoom and Microphone settings, which allows the focus of sound to be shifted from front to rear or surround sound.

●      For the general user, unless the stylus meets productivity or creative needs, there is little reason to upgrade from the previous edition.

Continue Reading
You may also like...
Related Topics:featured, gadget of the week, Goldstuck on Gadgets, Samsung