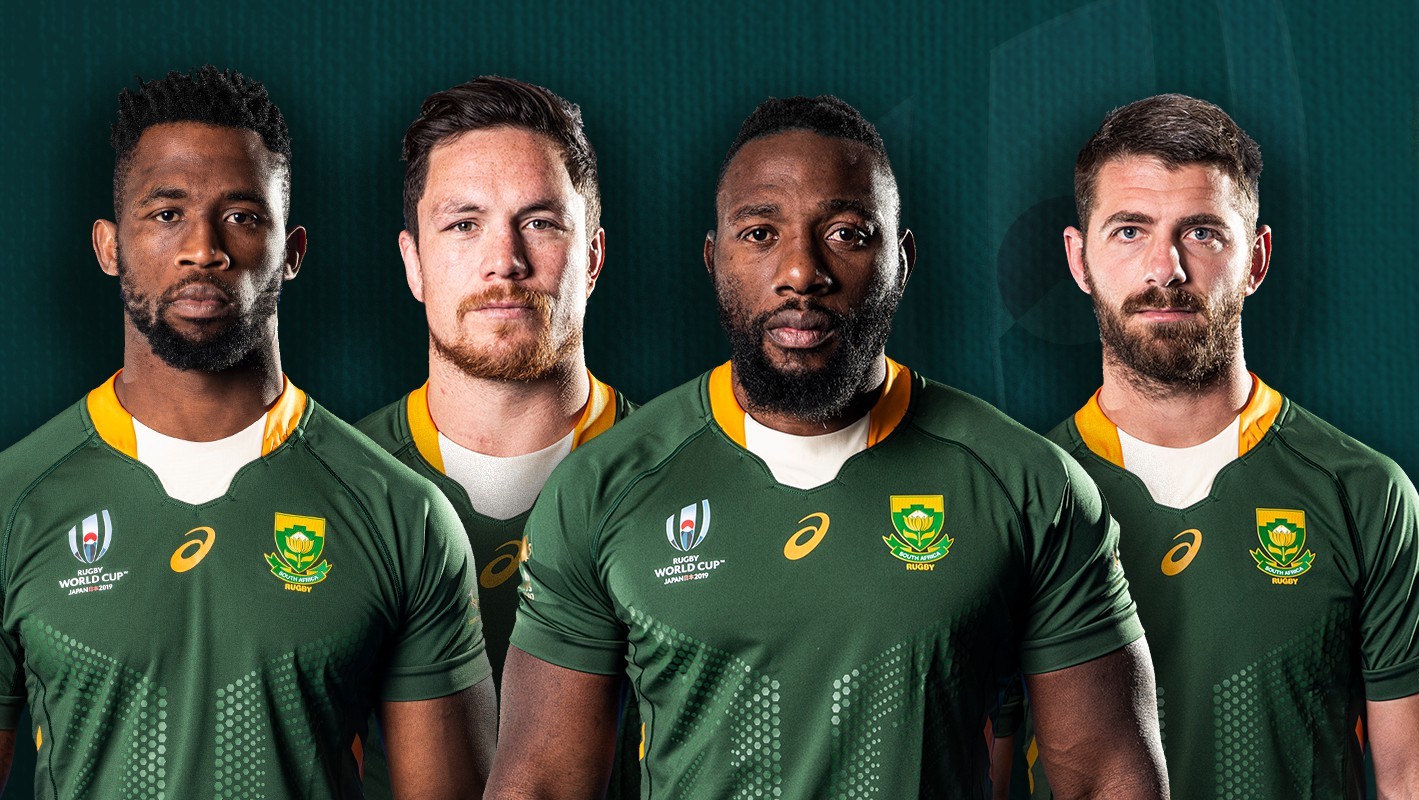 The Springboks’ almighty triumph at the 2019 Rugby World Cup has given everyone in South Africa a massive boost. The Boks’ world cup campaign wasn’t just successful – it was record-breaking and awe-inspiring, both on and off the pitch.

Despite most of us having to go back to work on Monday, the excitement of becoming world champions has continued, giving us all time to reflect on the tournament. So, what can us mere mortals sitting at our desks Monday to Friday learn from coach Rassie Erasmus and the Bokke?

Throughout the tournament, the Springboks relied heavily on box kicking, set piece and defence, which was much maligned for being boring to watch. Ahead of the final, when asked what he made of the suggestions that the Boks were playing “boring” rugby at the tournament, Erasmus said that the team had “followed a certain route and played according to the stats, and the way the game is being refereed currently and what gives you good results in the short term and on the scoreboard”.

Yes, it might have been boring to watch, but we all know how it ended. The point here is that the team stuck to their guns and, crucially, used the data at hand. If you’ve got data to help make decisions, use it; it’ll help you defend your position and explain your reasoning.

Don’t dwell on your mistakes

You probably don’t need reminding that the Springboks started the tournament by losing to New Zealand 23-13 in their World Cup Pool B opener. But they didn’t let it get them down for too long. “That first defeat was a great lesson for us,” Erasmus said. “The whole week was terrible, the entire build-up, and that taught us a lot about how we should handle the quarter-finals, semi-finals and final.”

Even world champions make mistakes. If you make mistakes at work (which, we all do) don’t ignore them – instead, debrief as a team after something’s gone wrong. Analyse it, figure it out and use the lessons learnt.

Erasmus has said that, after the loss to the All Blacks, the team started talking about pressure. “In South Africa, pressure is not having a job. Pressure is one of your close relatives murdered. Because South Africa has a lot of problems, we started talking about how rugby shouldn’t be something that puts pressure on you. It should be something that creates hope…It is not our responsibility as players to create that hope, it is our privilege. The moment you see it that way, it becomes one hell of a privilege. That was the way we approached this whole World Cup campaign.” Sjoe. Gives you chills, doesn’t it?

We spend most of our time at work, so when it’s tough, it can feel like the most important thing in the world. Take a moment to put it into perspective – it’ll help you move on from it and see the lessons you’ve learnt.

Spread the load across your team

For the last four games in the tournament, Erasmus split the reserve bench – the so-called ’bomb squad’ – between six forwards and two backs, rather than the conventional five and three. In layman’s terms, the team spread the physical load across more people. This became evident in the scrums, and the amount of energy the team still had at the end of the 80-minute game.

While you might not be getting into too many scrums at work (one would hope) the point of spreading the heavy load across the team still stands. If you’re pitching for new business or generating ideas for a client, get everyone involved and spread the workload – even if only two will be doing the pitching or dealing with the client. It’ll lighten the load across the team and make everyone feel a part of it.

According to The Guardian, as a young coach Erasmus noted: “It has been scientifically proven that at the end of a game more oxygen is being used to keep tired bodies moving than their brains thinking clearly. I believe that it is at this critical stage that a game is won and lost.”

This partly explains the logic behind the bomb squad lineup, but it also shows that Erasmus thinks about the end of the game right from the beginning. It can be easy to get caught up in the smaller tasks you need to do to reach your end goal, but you need to keep your overall objective in sight. At TopLine Comms, for PR campaigns, we always start with objectives (usually generating awareness or increasing leads), rather than pieces of coverage we need to get. It keeps us on track to hit those bigger goals.

Erasmus has made clear all tournament his love for the game. He truly believes that rugby has the power to unite a nation – and he’s right. Ultimately, it’s much easier to do your job when you understand what you’re doing and why it makes a difference. It’s essential to have a purpose – if you don’t feel you have a purpose at work, try and figure it out. Speak to your superiors and try to map out the chain effect of what you do in your job. Once you truly believe that what you do is worthwhile, you’ll have much more interest in pursuing it.

Related Topics:featuredrugby world cup
Up Next