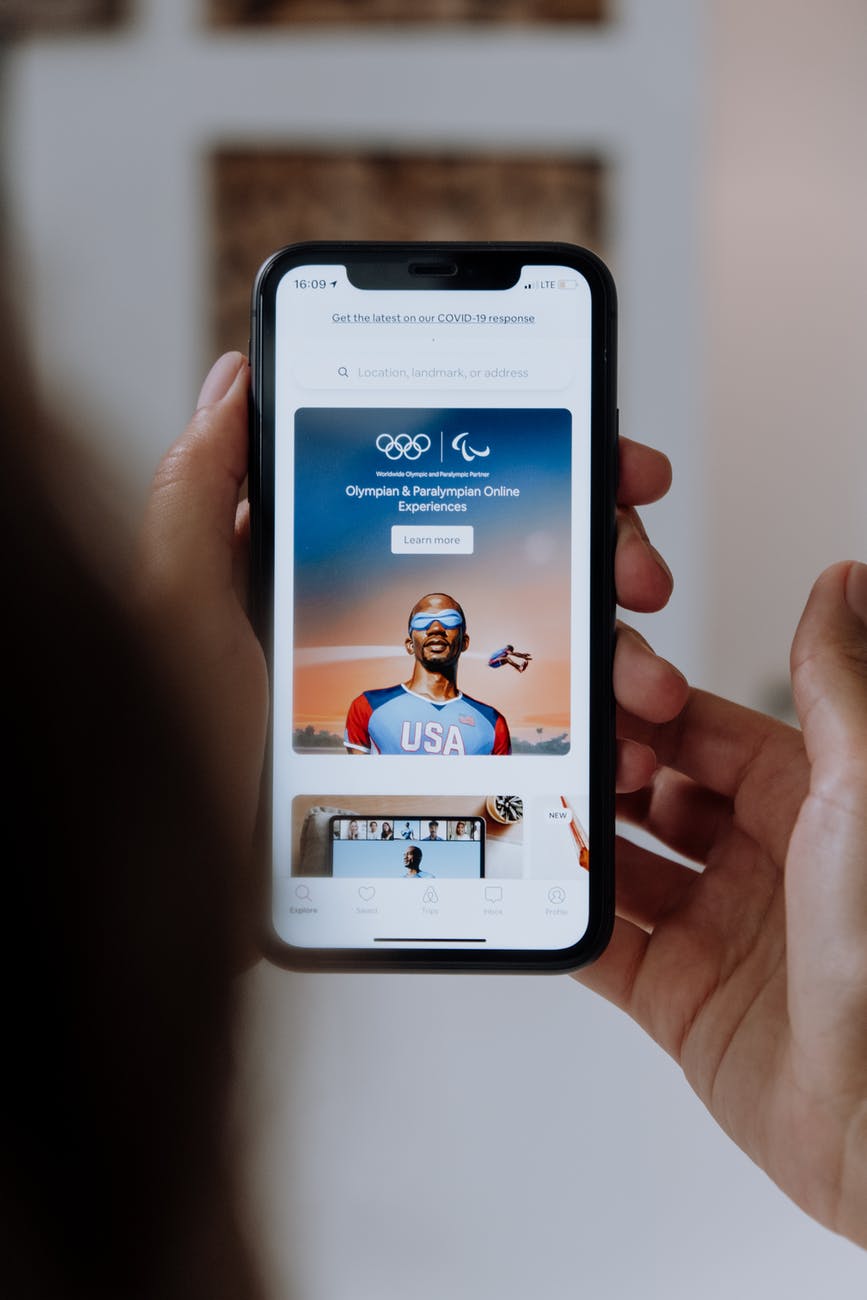 After an unprecedented year-long delay, the 2020 Tokyo Summer Olympics recently started. This time, all the events will take place with no spectators, which reduces physical risks – in terms of health and from a cybersecurity point of view (such as data theft using the vulnerabilities of public Wi-Fi at the stadium). However, cybercriminals will aim to take advantage of fans’ eagerness to watch the Olympic Games by instigating various online fraud schemes.

Unsurprisingly, with more spectators moving from stadiums to online, Kaspersky experts found various phishing pages offering to stream the Olympic Games. Some of them ask for people to register before watching. Usually in such phishing pages, once a user enters their credentials, they might be redirected to a page that distributes different malicious files. Besides having malware installed on their device through such files, users sent their identifying information to untrustworthy hands. After that, scammers may start using such data for bad purposes or sell it in the Dark Web.

Despite there being no events held with spectators in person this year, fraudsters are not shying away from trying well-tested (yet, somehow still effective) fraud attempts, like selling offline event tickets. Kaspersky experts also discovered pages offering refunds for already purchased tickets.

Analysing discovered pages, Kaspersky experts also found examples of phishing pages disguised as official Olympic ones such as a page pretending to be an official website for the 2020 Tokyo Olympics and a page mimicking International Olympic Committee. The last one, for instance, collects users’ MS Services credentials.

No big public event is complete without fraudsters imitating extremely generous giveaways. Thus, Kaspersky experts also found phishing pages offering to win a TV, ideal to watch the Olympic Games on. This is quite popular and, usually, each user becomes a lucky winner; with the chosen ones only needing to pay for delivery fee. No need to say, the TV never gets to the deceived user.

Finally, and most importantly, Kaspersky researchers found the first virtual currency, which is a support fund for Olympic athletes. A fake one. If a user buys the token, the scammers offer to support financially talented sportsmen around the world who are in need.

“Cybercriminals always use popular sports events as bait for their attacks,” says Olga Svistiunova, security expert at Kaspersky. “This year, the Olympics is being held without spectators – thus, we do not expect a big number of related attacks. Still, we observe that fraudsters have no limit when it comes to creating new ways to take advantage. For example, this year, we discovered an interesting phishing page selling Olympic Games Official Token. There is no real equivalent of such thing, that means that cybercriminals are not only faking already existing baits but also come up with their own new sophisticated ideas.”

To protect yourself from Olympics-related phishing, Kaspersky provided the following information: