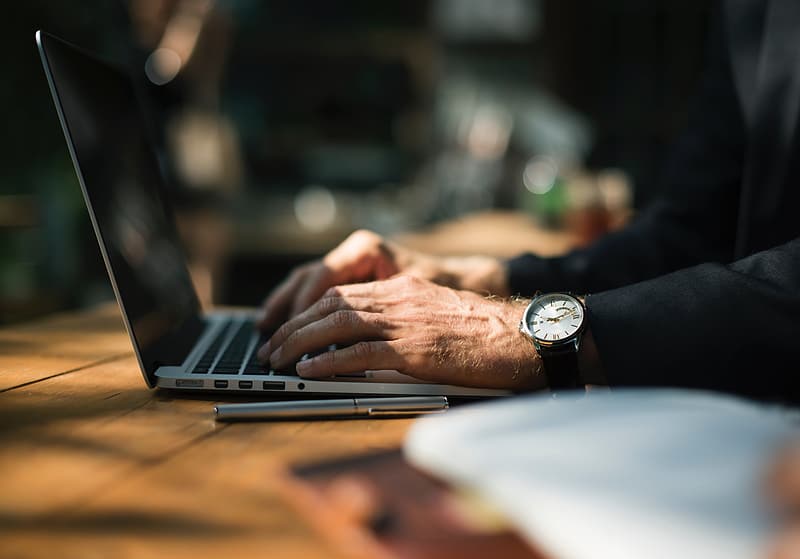 New initiatives and skills platforms put together by technology companies promise to match a global shortage of talent with a massive need for jobs across Africa.

The initiative is called “The Room”, the platform is intended to create “a scalable solution for connecting highly-skilled, diverse global talent to in-demand technical careers”.

The Room provides customised career advancement through mentorship, relationships with global leaders, challenging opportunities and continued learning. While ALG has connected undiscovered talent to meaningful career opportunities for the past 15 years, its approach has relied on manual processes, which cannot be efficiently scaled.

Samsung South Africa recently provided an update of its ICT-driven initiatives aimed at empowering previously disadvantaged South Africans. In 2019, it launched a R280-million Equity Equivalent Investment Programme (EEIP), aimed at capacity development to tackle unemployment, inequality and poverty. For 2022, it has earmarked R15-million under the programme for technician training, and a further R14.5-million for bursaries and learnerships.

It has also introduced a Samsung App factory learnership programme to bridge the gap between tertiary learning and market requirements, by preparing learners for employment as software developers. Samsung told Business Times that 233 unemployed youth had benefited from the software development programme over the last 30 months.

“Samsung can play a vital role in creating meaningful employment and strengthening South Africa’s economy, through the power of innovative technologies and a focused long-term vision,” says Hlubi Shivanda, director of business innovation and corporate affairs at Samsung South Africa.

Last month, Microsoft announced initiatives to accelerate the growth of 10,000 African startups. It will give them access to its new global Founders Hub, a self-service hub that provides startups with a wide range of resources, including access to mentors, skilling content, tools, and marketing and business support.

It is also creating partnerships to provide startups with access to markets, technical skills and funding opportunities, including $500-million in potential funding from a network of venture capital investors.

“Investments into Africa’s startup ecosystem are growing at an exciting pace,” says Wael Elkabbany, managing director of the recently established Microsoft Africa Transformation Office. “According to the Organisation for Economic Co-operation and Development, there are more than 640 active tech hubs across Africa, accelerating innovation and creating employment, particularly among the youth. However, currently the African startup market represents less than 1% of total investments worldwide.

“Our ambition is to see an explosion of local inventions that will contribute positively, not just to Africa’s digital economy, but to global society.”

“Research shows that 58% of small and medium-sized business entrepreneurs in Africa are women,” says Mojolaoluwa Aderemi Makinde, head of brand and reputation for Africa at Google. “Google provides free tools to support women entrepreneurs to grow their businesses and has launched an intensive program to drive the discovery of women-owned businesses.”

The tools include Primer, an app-based skills-building platform that allows business owners to access a series of free, custom-designed lessons.

Google.org had previously announced 34 funding recipients of its Impact Challenge for Women and Girls, awarding $1-million each to gender equity-focused organisations “to create a more equitable economic reality for women and girls”.

Africa’s skills potential is massive. According to George Asamani, business development leader for Africa at the Project Management Institute (PMI), it is expected that the continent will produce about 30-million graduates a year by 2050.

Ghanaian Fred Swaniker, founder of ALG, said during the launch of The Room at the AWS Re:invent conference in Las Vegas in December: “We see a tremendous opportunity to address the global technology skills shortage while enhancing diversity. As the rest of the world ages, Africa remains the youngest continent in the world. We aim to unlock this large pool of untapped talent by identifying and training millions of young Africans in critical areas of technology. We will also invite extraordinary talent from around the globe to join our talent community in The Room.”

The Room was originally developed on the AWS cloud platform, but a meeting with former AWS CEO Andy Jassy – now heading up Amazon – turned ALG from a client to a partner, with a mutual interest in global skills development.

“What he saw was the potential for tech to really be a force for greater good,” Swaniker told us. “It’s a chance to showcase how technology can unlock opportunities. We eventually want to build a community of ten to twenty million of the most extraordinary doers in the world. To start from Africa, but do it globally.”

* Goldstuck is founder of World Wide Worx and editor-in-chief of Gadget.co.za. Follow him on Twitter on @art2gee. This feature first appeared in The Sunday Times.