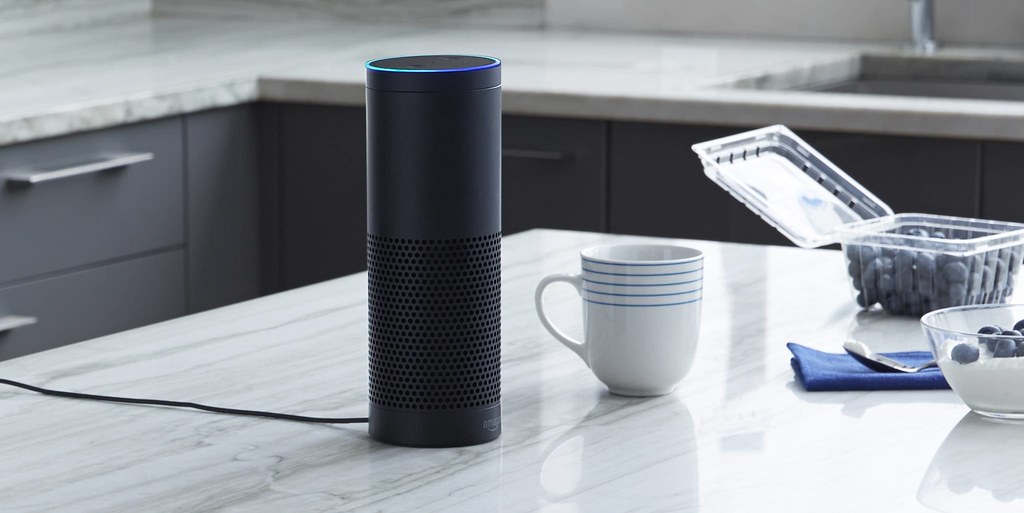 Global sales of smart speakers continued to soar in the second quarter of 2019, reaching 30.3 million units, nearly double the same period in 2018, according to the latest research from Strategy Analytics. With a 21.9% share Amazon remained the leading brand, although its share has fallen from 29.1% in Q2 2018. Google retained second place, followed by Baidu, Alibaba and Xiaomi. Apple’s smart speaker sales increased 81% compared to a year earlier, but its share fell slightly and it remained in sixth place.

David Watkins, Director at Strategy Analytics, said: “Q2 sales increased in all regions, both year-on-year and quarter-on-quarter, and Asia-Pacific remained the largest region. The continued surge in demand for smart speakers in China has led us to marginally increase our full year 2019 global forecast to 148.8 million units and we now expect the global installed base of smart speakers to exceed 260 million units by the end of the year.”

David Mercer, Vice President at Strategy Analytics, said: “Demand for smart speakers shows little sign of plateauing, even in more mature markets like the US where ownership has now reached 30% of households. Huge potential remains in untapped regions where local language support has been limited. The arrival of language localized devices in large markets like Russia, Mexico and Brazil will support further demand growth in the coming months and years.”

Related Topics:featuredsmart speakers
Up Next