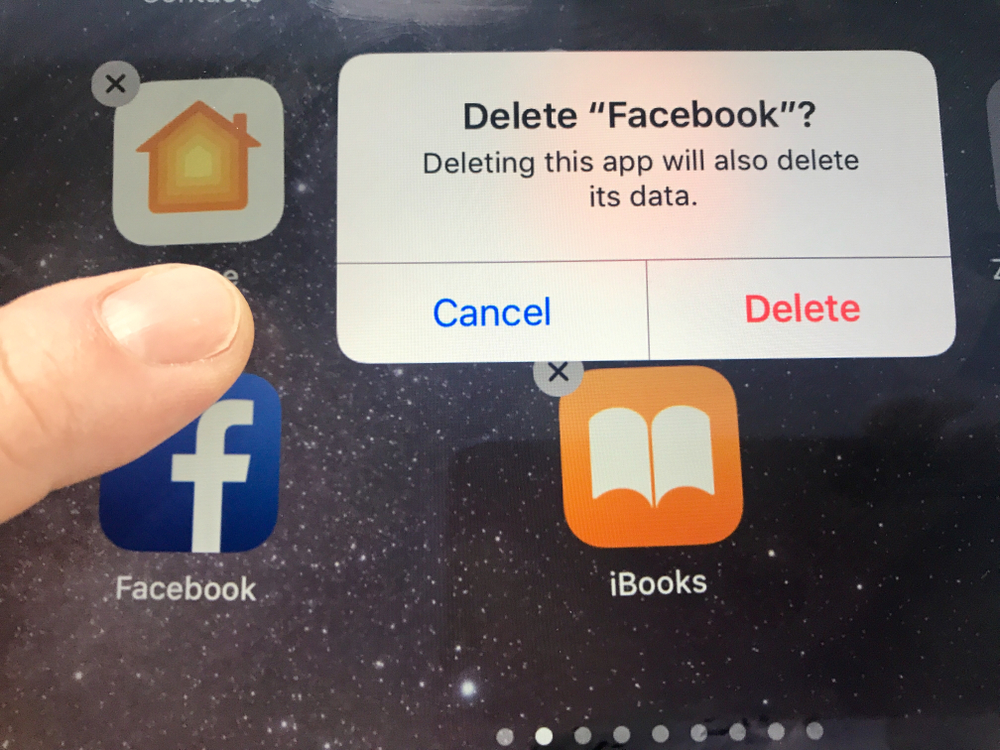 While social media has many positive attributes, it can be a very toxic environment at times. This was recently exemplified by retired French footballer Thierry Henry quitting social media due to cyberbullying and racism.

Reboot Online utilised online analytics tool Ahrefs to establish which countries’ citizens are most likely to quit social media, based on key online searches indicating their clear intention to quit social media. It came up with the following ranking:

In second position is India as there is an average 497,940 online searches a month by Indians signalling their desire to quit social media.

At the other end in 20th spot is Spain with an average 3,330 online searches a month from Spanish citizens showcasing their aspiration to leave social media for good. When put into context of how many active internet users there are in Spain (42,400,756), 0.008% of Spanish internet users want to quit social media on a monthly basis.

Soon as our phone makes a sound, we are straight away drawn to it. Push notifications attached to social media apps can be disabled and to reduce social media intake, it would be wise to do so. Fewer notification sounds and lights via social media apps is more than likely to have a position impact on your productivity and concentration levels.

Set yourself a daily goal where you delegate at least an hour of the day when you are awake to not use social media at all. This can be during the morning, lunch or at night – whatever hour slot works best for you. It is an excellent way to detach yourself from social media and reduce your reliance on it. Maybe in that hour find yourself a hobby that does not involve staring at a screen.

With social media it can be easy to get drawn into pointless debates or become fixated by comedy memes/videos but why not make your time spent on social media productive. There are a ton of educational influencers from a range of areas such as finance and technology, so why not follow those in subject areas you have a genuine interest in and absorb their content to gain valuable knowledge.

As data blurs the lines, CEO must not become CIO
Facebook ban on Trump upheld – but social network slammed