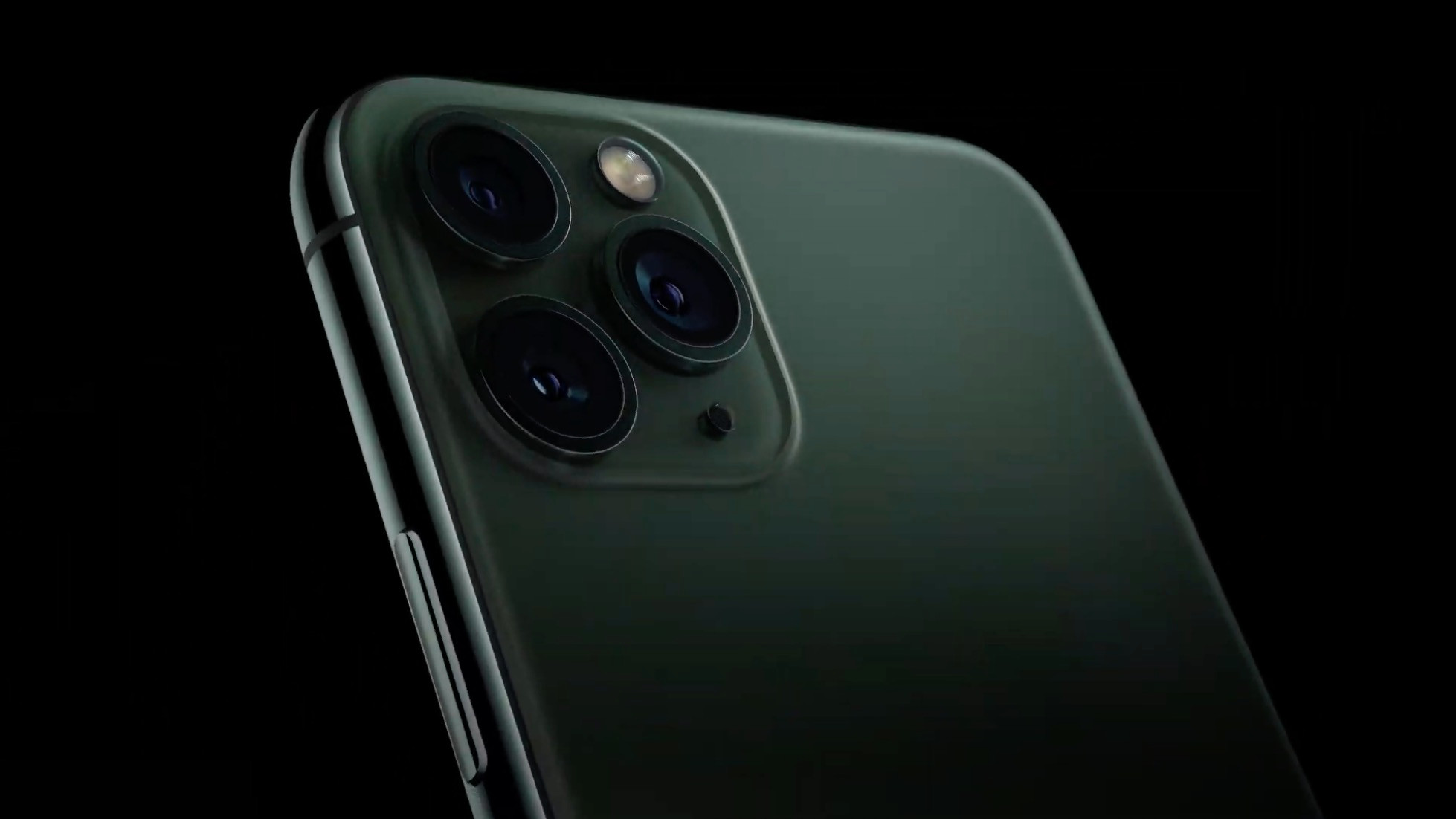 Each camera in the triple-camera system of the iPhone 11 Pro records 4K video with extended dynamic range and cinematic video stabilisation. Users can also zoom between each of the three cameras, while Apple’s new “Audio Zoom” feature matches the audio to the video framing for more dynamic sound.

It also upgraded its A-series chipset to the A13 Bionic, which Apple reports is faster than the latest Huawei P30 Pro and Galaxy S10+. In the announcement, the company made clear that its previous generation A12 Bionic chipsets were stronger than the latest flagship devices from Huawei and Samsung. This shows Apple’s focus on computation-intensive tasks, like augmented reality and advanced image processing.

The iPhone 11’s display technology remains LCD, which allows the iPhone to significantly cut the cost of an OLED display. The iPhone 11 Pro, however, uses this OLED technology, and is a factor for its much higher price tag.

These iPhones are missing something: 5G.

Daniel Ives from Wedbush told The Barron that China is on the verge of another major smartphone upgrade cycle. As a result, the absence of features like 5G will cause many customers to seek smartphones elsewhere. This does not only apply to the Chinese market. Savvier smartphone buyers are looking for 5G devices, in order to have the latest technology for longer and to avoid an unnecessary upgrade later on.

Lynnette Luna, principal analyst at data and analytics firm GlobalData, says: “The question with this new range of iPhones is whether consumers will find enough value to upgrade to a new phone or wait until 2020, when Apple is expected to introduce 5G-enabled smartphones, which will be capable of transmitting faster data speeds.”

While it doesn’t feature 5G, it does feature Wi-Fi 6, which sets it on par with many other flagships on the market that utilise this faster, more reliable form of Wi-Fi connectivity.

The entry price for the iPhone 11 has dropped by $50 compared to its predecessor, while the iPhone 11 Pro’s pricing has remained the same. This shows Apple is returning to being price competitive in the highly competitive smartphone market. The price drop may also signal better sales in more markets and optimism for other Apple products in its ecosystem.

Vaibhav Khera, Director at GlobalData, says: “The optimism for Apple can be attributed to the sales growth in product categories outside of iPhone and, in particular, the strong performance of its services and wearables businesses. The company has strategically invested in these two areas over the last several years and now the two businesses collectively make for the size of a Fortune 50 company.”